The World's best bookstore is moving

By first looks, Tronsmo might seem as any other small store. But this is a place with a soul that is rare to find in Oslo these days. It´s not every day Allen Ginsberg names a bookstore “the best in the world”. 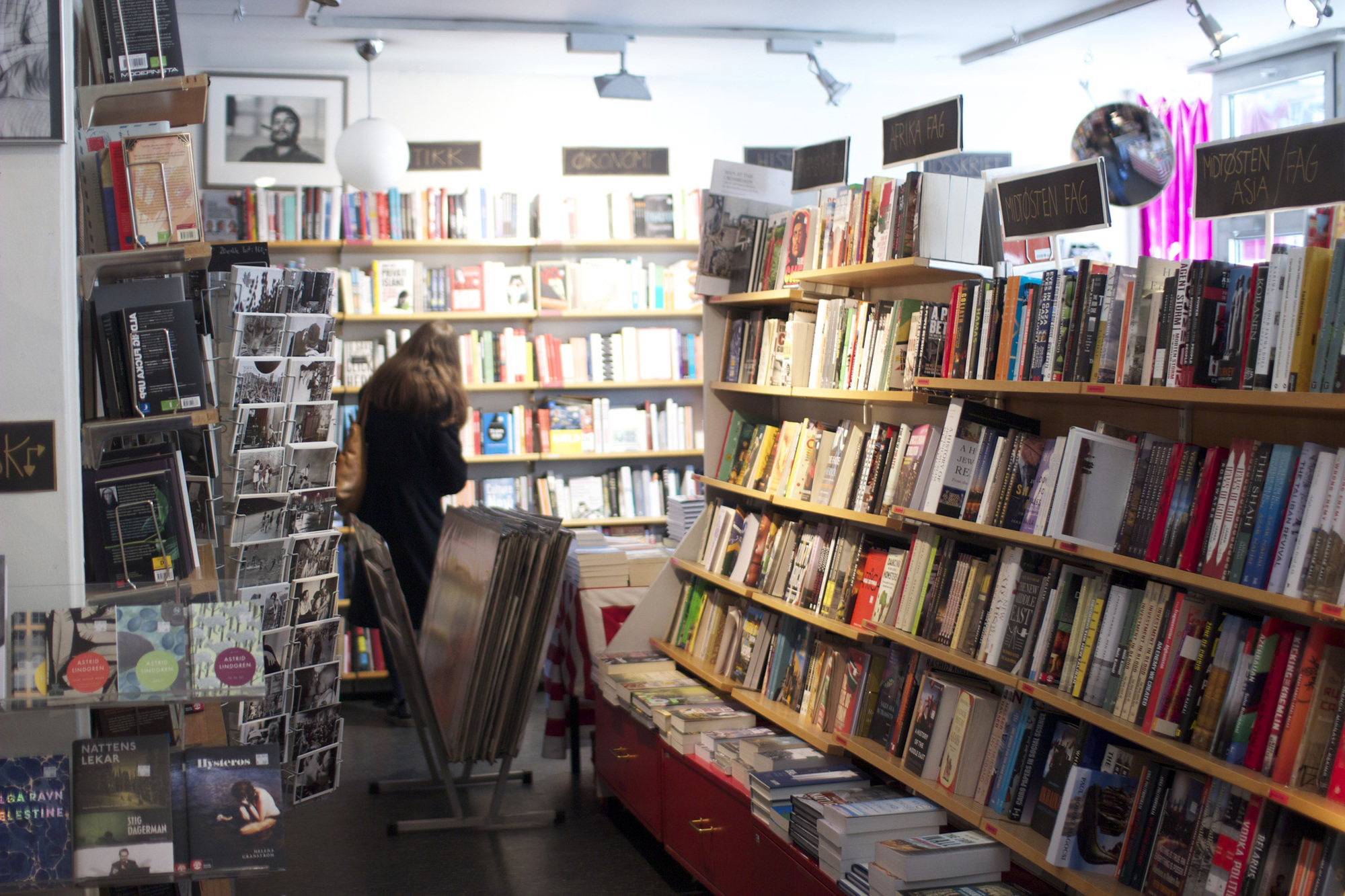 “The midwife of Norway's cartoonists”

Tronsmo bookstore opened in 1973 in what used to be a clothing shop, and in the beginning it was the only bookstore in the country with its own fitting-rooms. Two years ago the bookstore celebrated its 40-year anniversary, a rarity for an independent store like this. During the course of these years Tronsmo has become a cultural institution, housing everything worth reading.

Left-wing radical literature, photography books, independent fanzines, as well as the known international bestsellers. The store even has a section dedicated solely to Bukowski and beat poetry, and the basement is filled with comics. Some of the most known Norwegian cartoonists started their careers here, which has become one of the most important comic-stores in Oslo, being referred to as the “midwife of Norways cartoonists”.

We are using every day to look for a new location. The enormous support has has given all of us a fighting spirit! 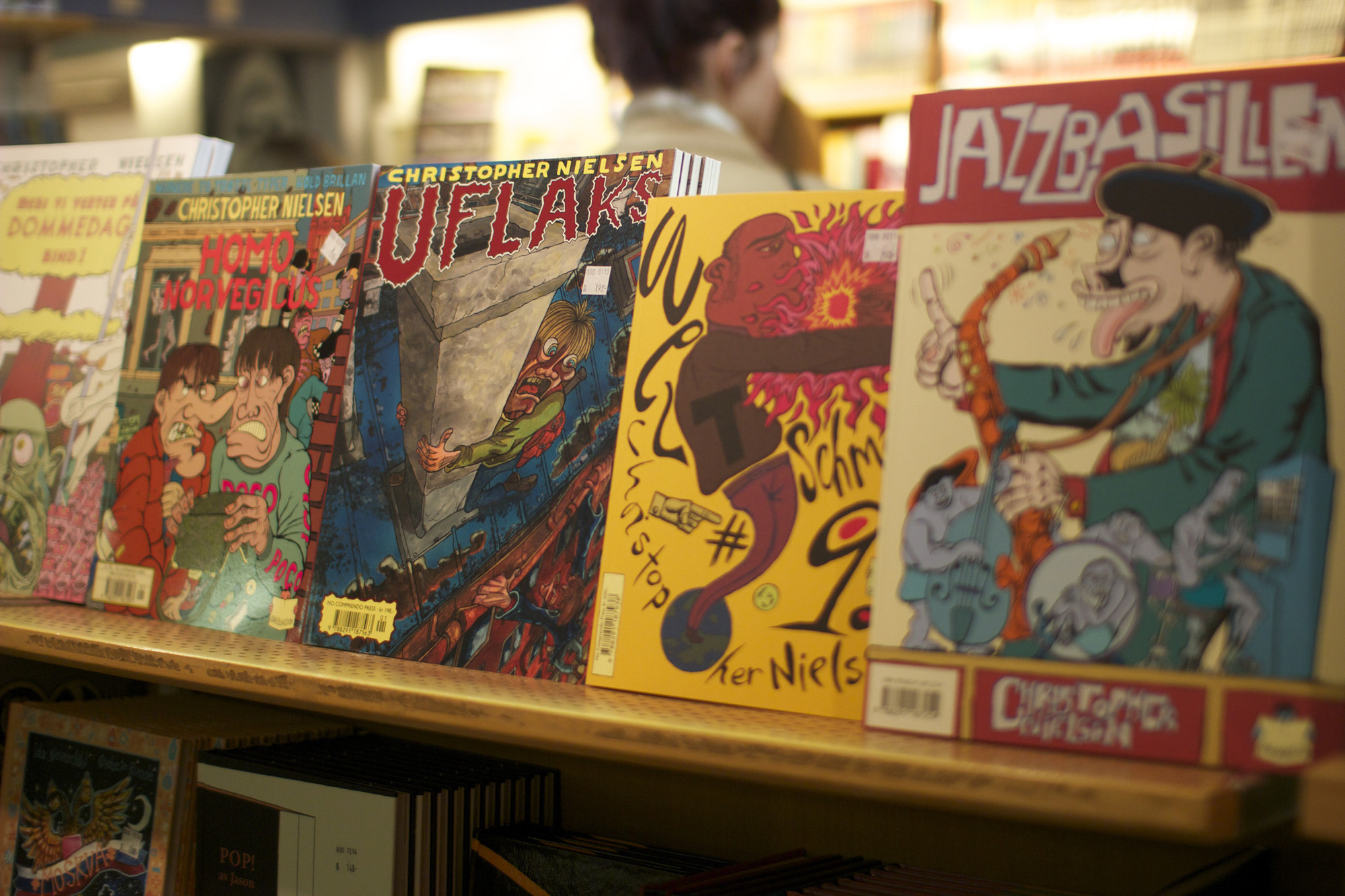 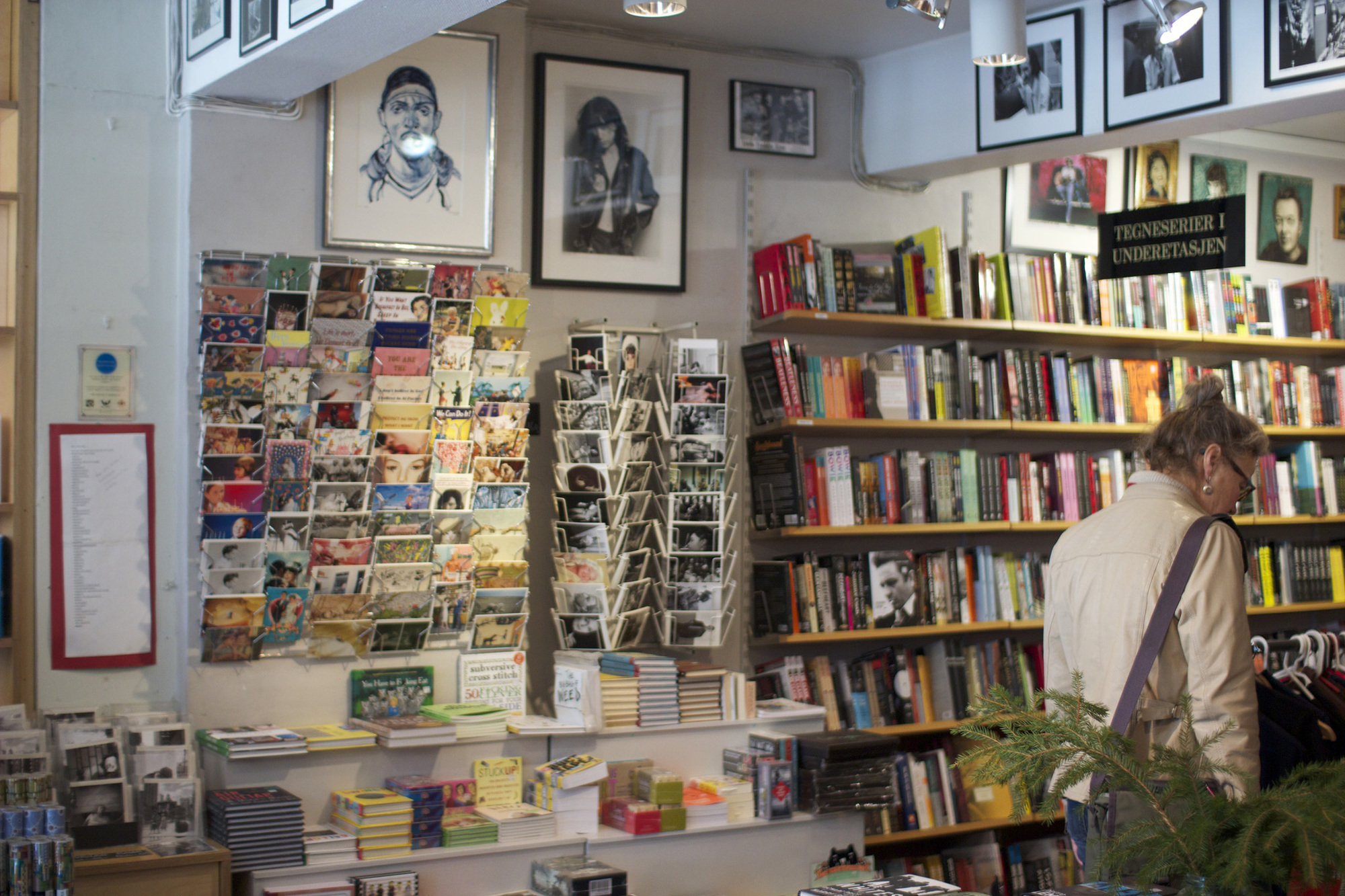 Manager Eva Stenlund Thorsen remember the first time the cartoonists from Dongery cartoon collective started coming to the store. “They were about thirteen years old when they started hanging out here. We sold their first fanzine here. Many of those guys now make a living of their comics.”

She remembers the guys writing their names and phone numbers on posters and hanging them in the window for people on the streets to see.

“But as the night fell, they got a lot of messages from girls. I think they got a bit nervous, they were only kids after all, and I think they ended up taking the posters down”, she laughs. 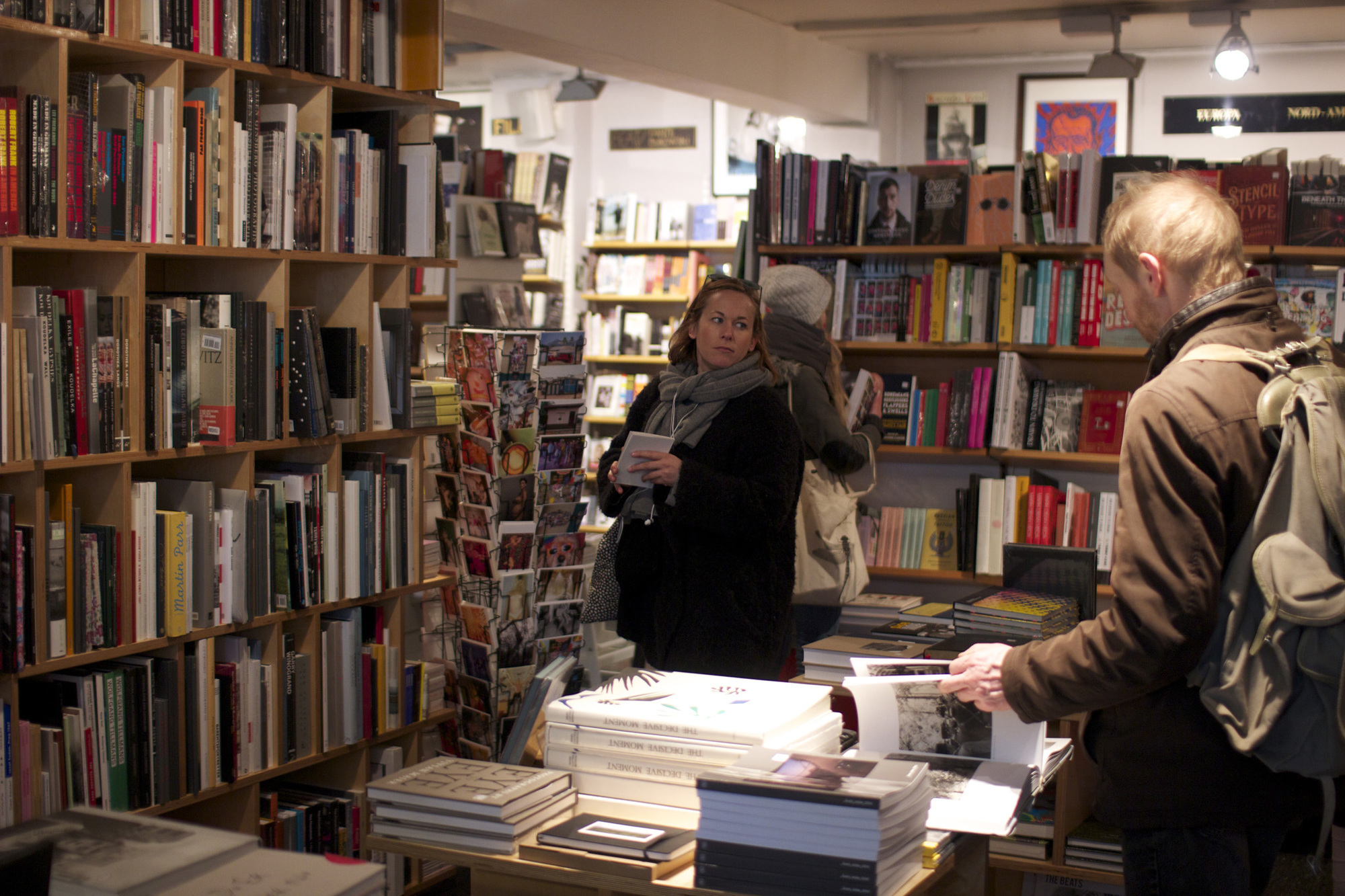 In the store there are no large advertising signs, instead the walls are covered with original artworks from national and international cartoonists, like Lise Myhre, Knut Nærum, Neil Gaiman, Don Rosa and Jeff Smith, to name a few. The store has had several book signings and release-parties, and over the years a lot of big names has walked through these doors.

“My fondest memory might be when we celebrated Pushwagners release of Soft City with a booksigning in the backyard”, Eva says.

The event was held in 2008, with large queues stretching down the streets and a jazz orchestra playing in the backyard. Pushwagner stood under a large umbrella in the rain, dancing and signing everything from books to bras. 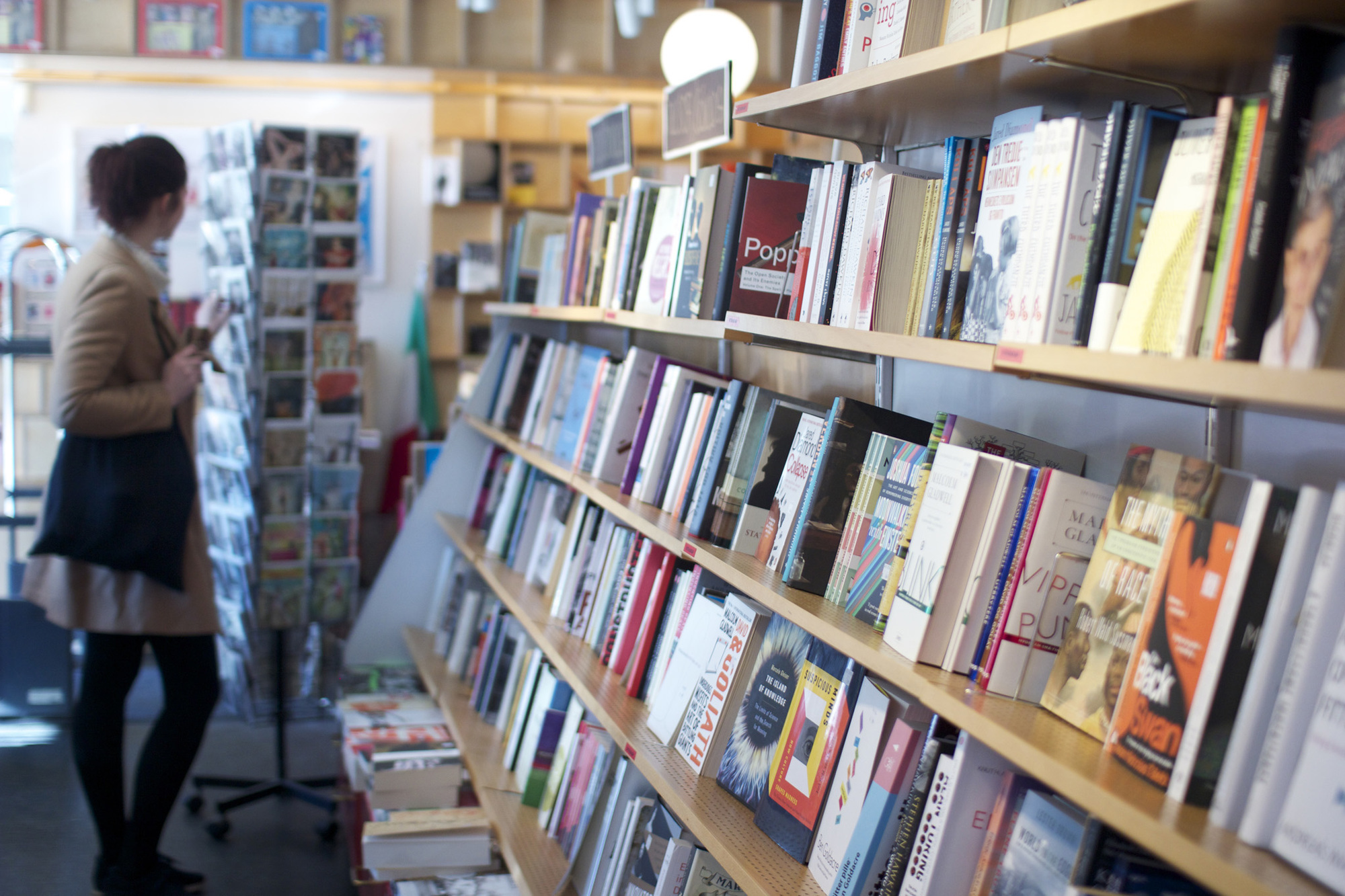 Last year the bookstore was awarded the Oslo Culture and Art Award. An award given to people who, over time, have made particularly outstanding contributions in the culture and art scene in the city. This year they were given a notice from the estate owners that they are being evicted from Tullingården, because they are building a new construction on the site. The store has to move out by the 1st of August this year. This has spiked a great deal of controversy in the culture scene in Oslo.

“We're scared to move. People know our location, and its important that it's central. But prices in the city center are very high, and we're scared we won't be able to afford it”, Eva explains. 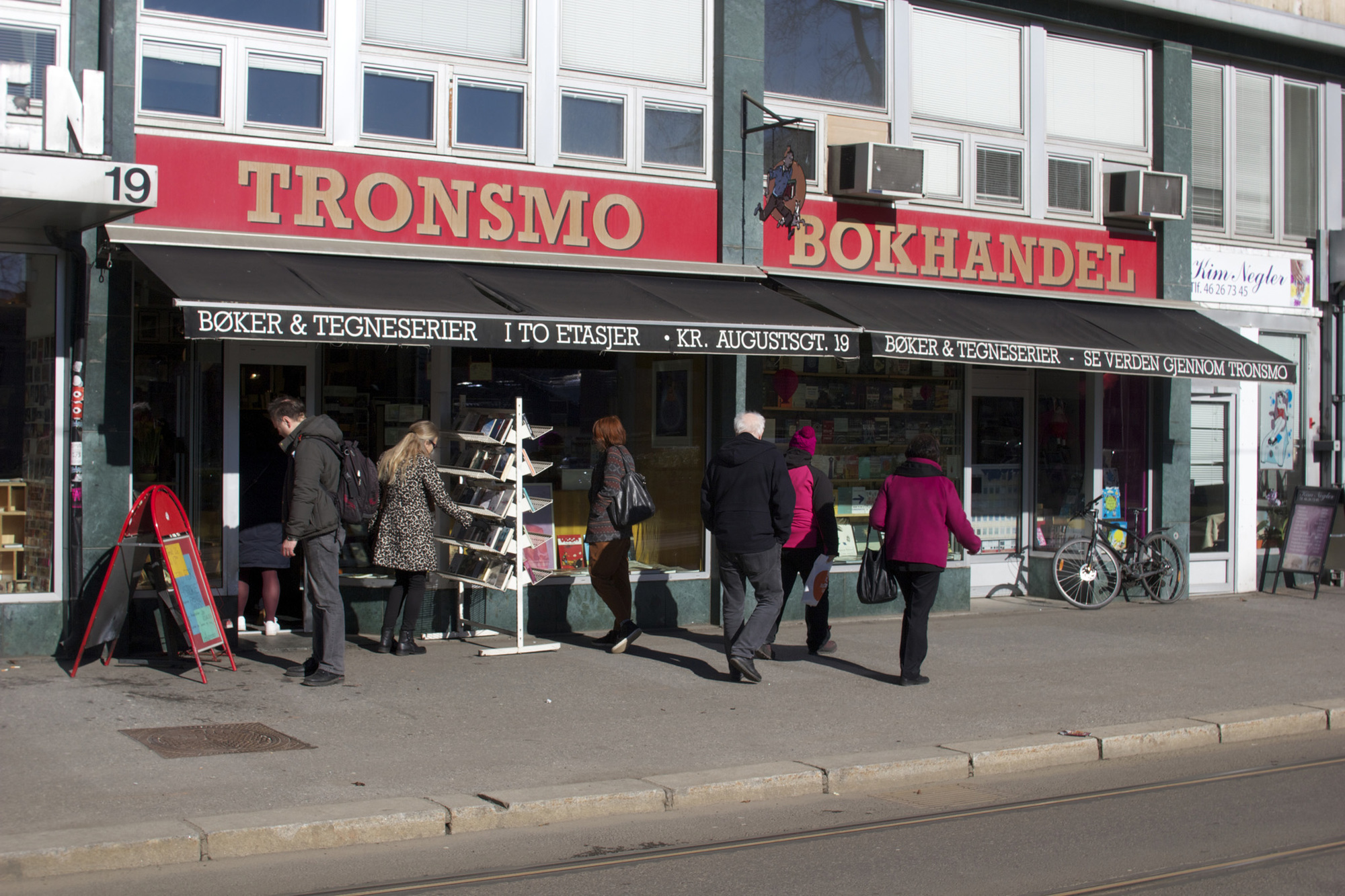 Moving the store also means losing the original artwork that is drawn directly on the walls. People from different cultural scenes have come together to support the store, drawing illustrations and even making music. The punk-band “Lommemennene” created this blues for Tronsmo, where they run around in the store with horse-masks on. No wonder author Jan Erik Vold calls this “the only hip bookstore in Norway”.

“We are using every day to look for a new location. The enormous support has has given all of us a fighting spirit! ” 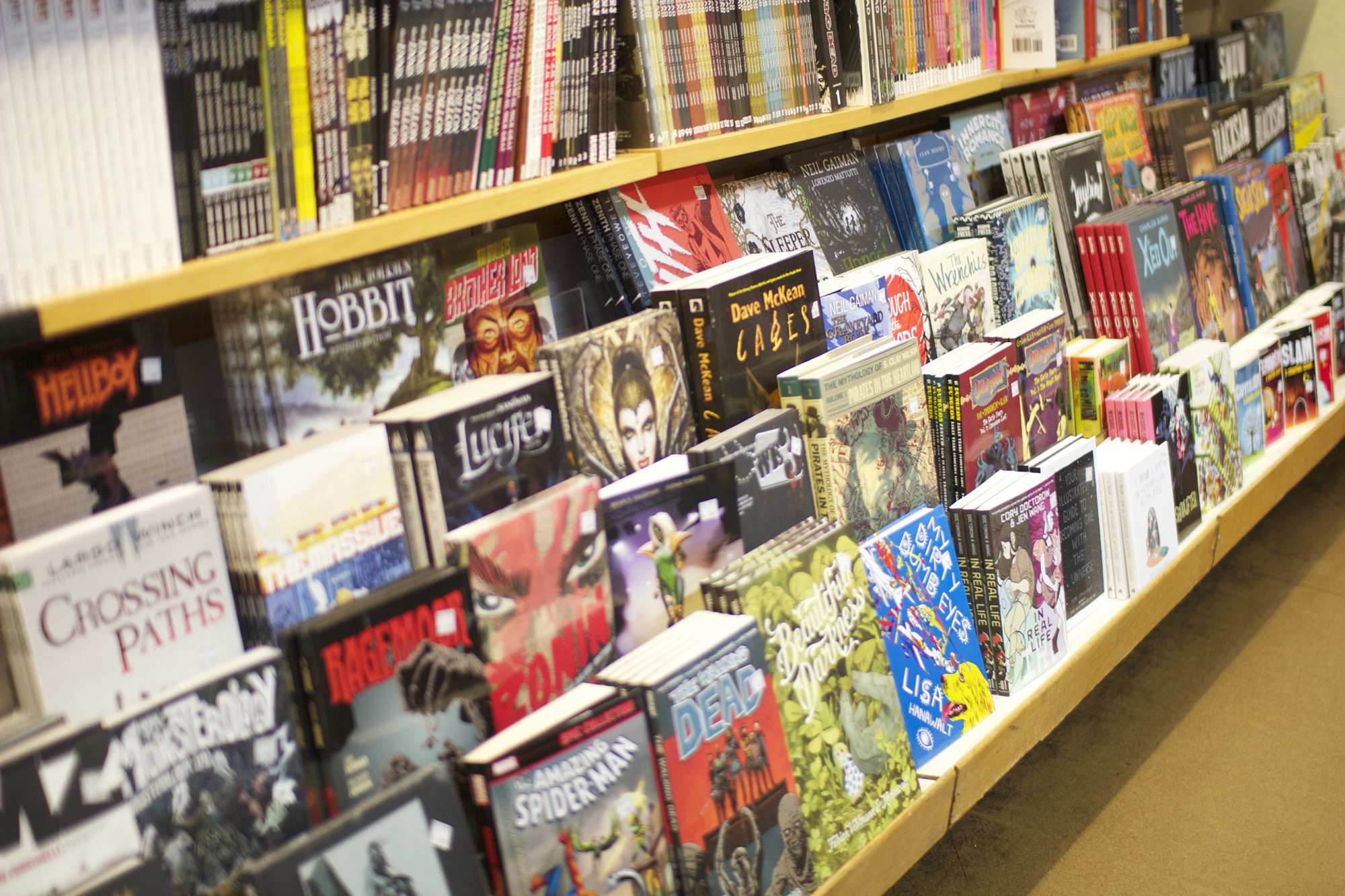 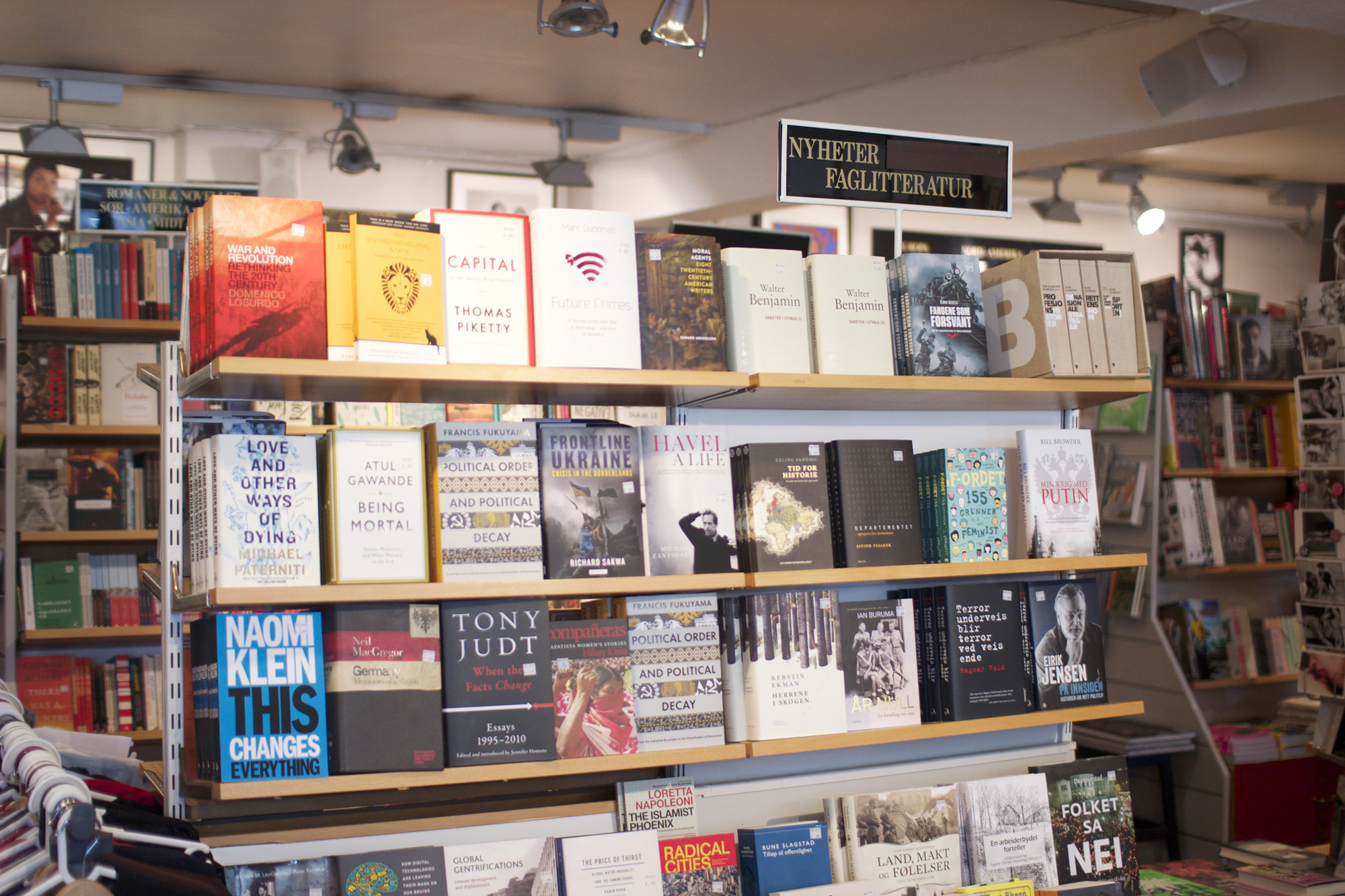 Their support-group on Facebook now has eleven thousand likes. Help support Tronsmo on Facebook and sign the online partition. Stop by the store if you´re in the city and have some easter candy, or buy some comics on their online-store.

We're looking forward to see what the future brings for Tronsmo, and will continue to support this important part of Oslos cultural scene. 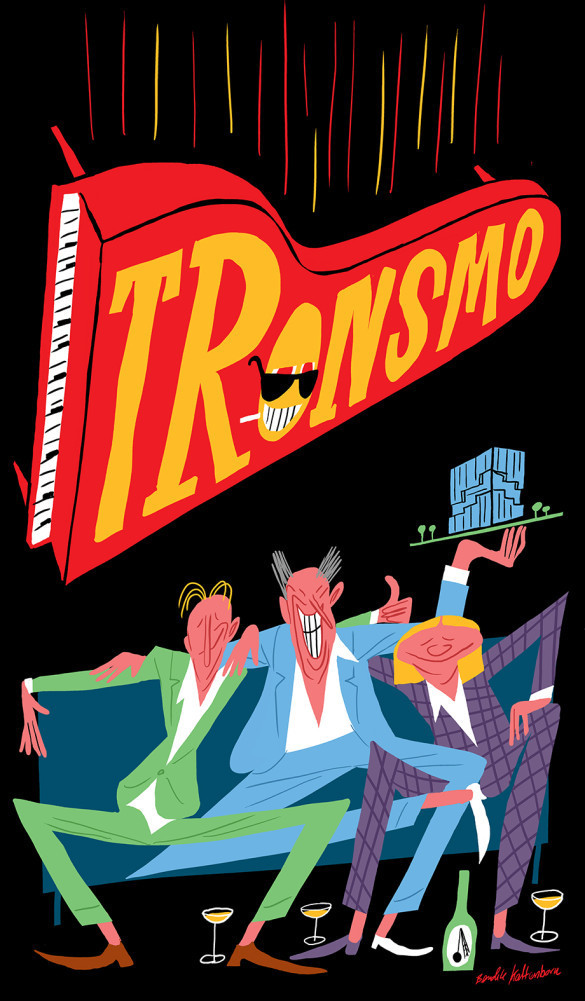