Our correspondent Adriana went to the studio of electronic music band YellLow where she met and interviewed the people behind the group based in Bucharest.

Your most recent single "Put it on top" exceeded over 1.2 million views on YouTube and you were the opening act for Hurts. But here we are, somewhere in the middle of Bucharest, listening to you all rehearsing, after we spoke on Facebook Messenger.

"I don't know. I mean, I don't see anything unusual in this. We even had a fan coming to our studio after we posted a photo on social media. We're open and down-to-earth, I guess. We get our energy from the people around us. We like to keep it real." 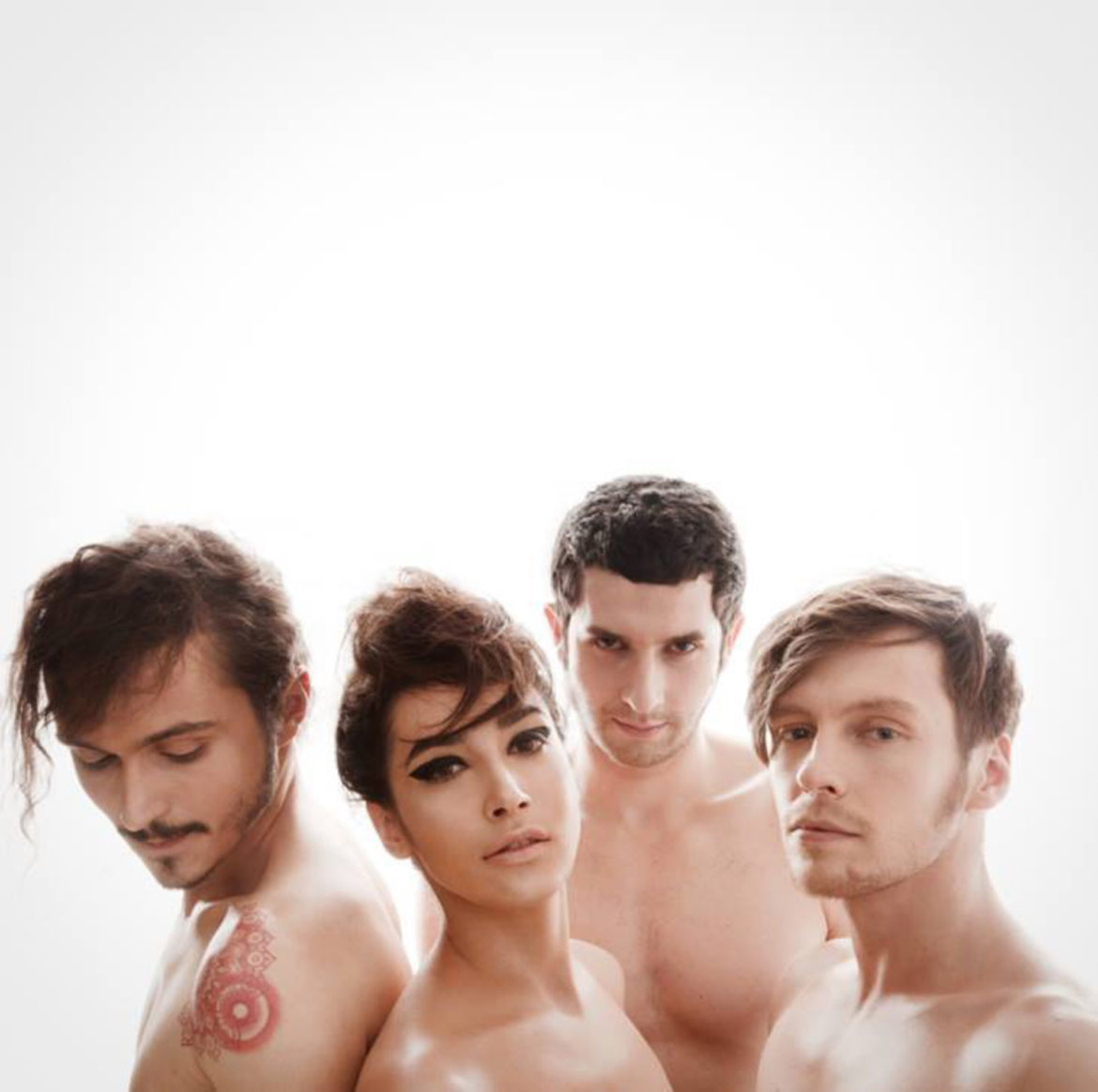 A Bucharest-based electronic music band. A mix of sounds and moods. Post-soul. A cocktail that leaves a spicy, sweet and sour taste in your mouth.

Talking about taste... I taste some rock, some hip-hop and some jazz in your music. Why is that?

We grew up listening to very different music genres. And yes, that's spot on. We believe that we need some flavor in our music: so we added spices like rap, alternative, electric guitar and Luiza's soulful voice to the mix. And ofcourse a little bit of Bucharest. 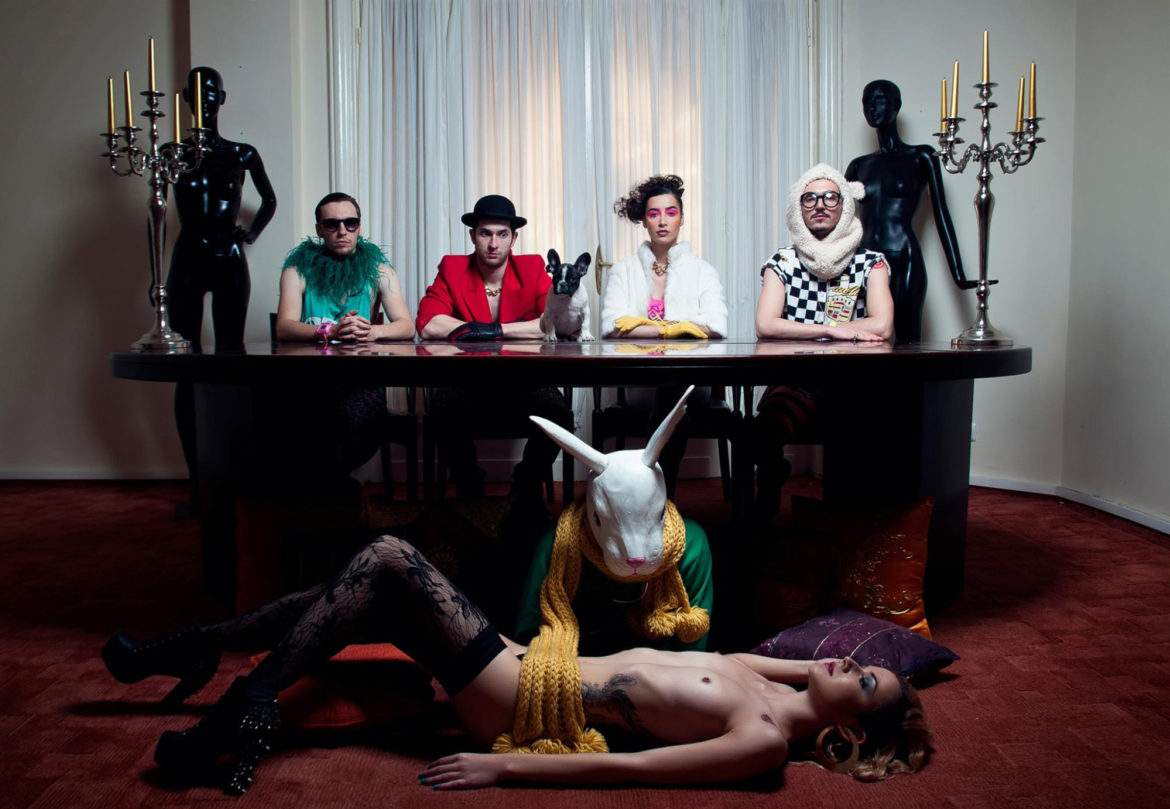 What role does our city play in your music?

Apart from living, we write our songs ("Put it on top" was written at a cafe on Calea Victoriei) and shot many of our videos here in Bucharest.

"World around town" was shot in a notorious neighborhood called Rahova. We came up with this idea of mixing beauty, glamor with mundane and poverty. Our director Barna Nemethi delivered a counterculture video. As a little side fact: the girls were thrown tomatoes at by the locals.

Another video we shot in Bucharest was for "Do it again". It's a song featuring Mihai Ristea from Golan and it's about going out every night, getting drunk and repeating the same the next day.

We filmed on the streets and actually went to a party (on Calea Victoriei next to Control and all the pubs from the Old City area). But also on the Timpuri Noi streets where we normally end up when partying too hard (laughing).

Let's get back to basics. Why YellLow? What does it mean?

Well... we don't particularly like yellow as a color or whatever.

It's about duality: high and low, noise and silence. And it's also about our music, which is both analog and digital. And you get that by listening to any of our songs. 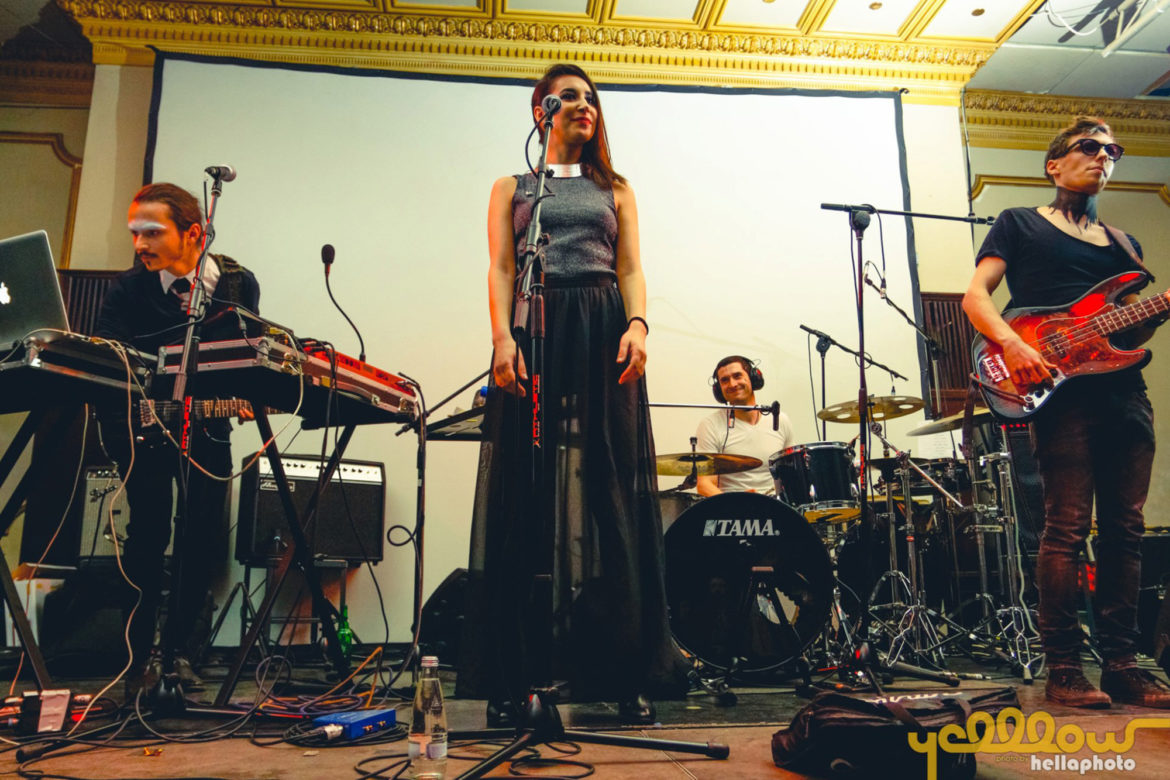 And we arrived at the "what's next?" question...

We'll be touring this summer in China. I know, sounds crazy, even we don't believe it. And you might hear us also at some places in Romania.

But we can't wait for our next video "Boulevard" to appear. We're like kids waiting for Christmas morning. We just shot it here, in Bucharest, and we promise it will rock your world. 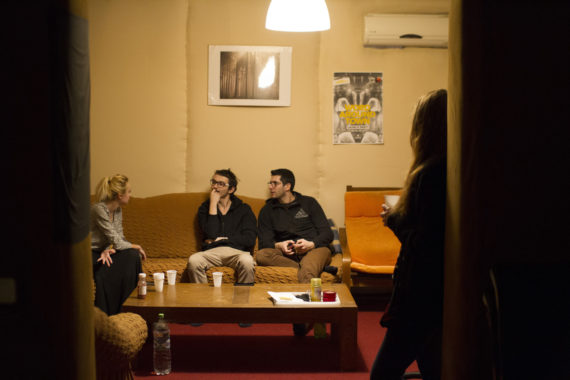 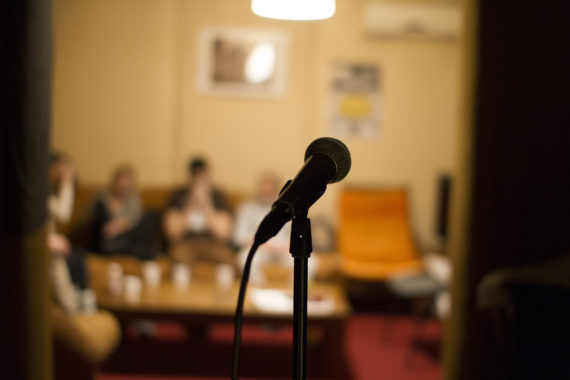 Can't wait! I was listening to you rehearsing "Boulevard" and I was like" "damn, it's good."

And this gets me to my last question: if Bucharest was a music genre, what would it be?

Come on. You can't expect us to think of just one genre. Bucharest is full of contrasts. So it should be something like grunge meets manele (Romanian music style). A mixture of everything.

Thank you YellLow for the interview!