Torggata used to be the pit stop on your way to Oslo’s centre, or on your drunken way home after a night out. It was a street where you had your last beer. It used to be a street that you hurried through. Now it’s become the main event. And it’s worth the stop. 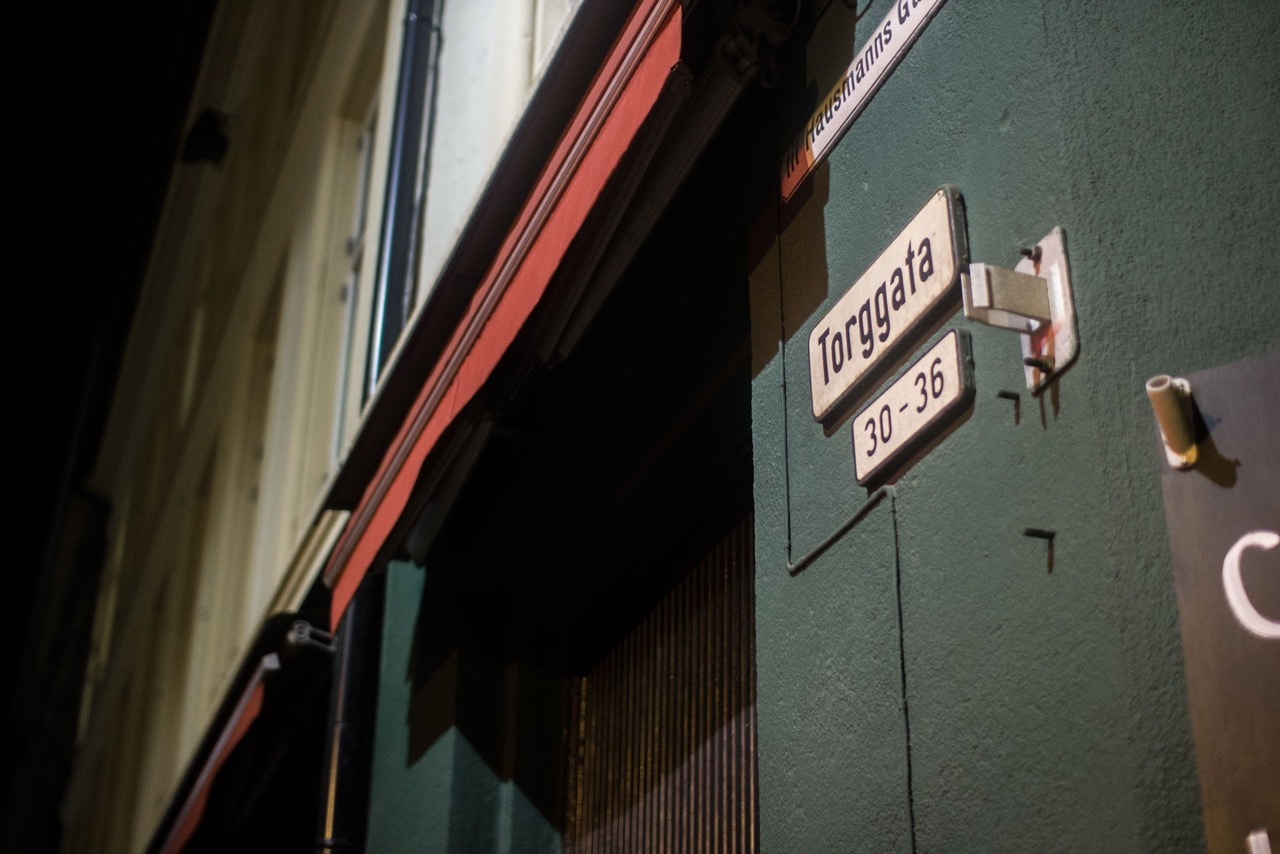 Short time after re-opening (after a massive makeover), the Torggata neighborhood has established itself as a natural missing link between Hipster central Grünerløkka and Oslo city centre. With a variety of exciting local bars and restaurants, some which have been there a long time, and some new ones. It’s quickly become one of Oslo’s most lively new neighbourhoods. 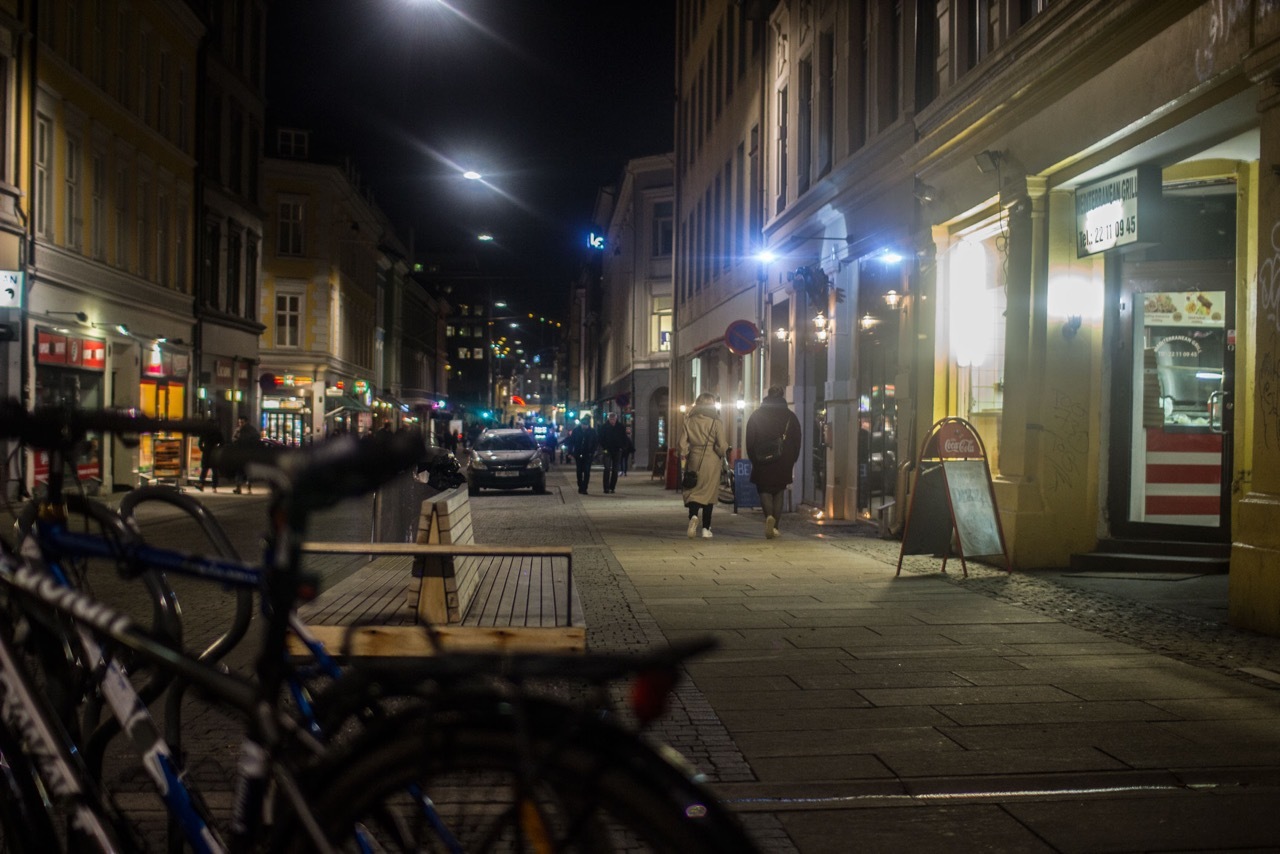 The path is freshly laid with cobblestones. The street’s makeover was conducted to uphold an exciting nightlife near the city centre, but also to create a shopping street that focusses on its pedestrians and cyclists. There is almost no room for noisy cars, because the street was purely made for cyclists. It was modelled after similar streets in the Netherlands. The street runs parallel to Storgata. It starts at Stortorvet and ends at the “Fairy tale” bridge over Akerselva. 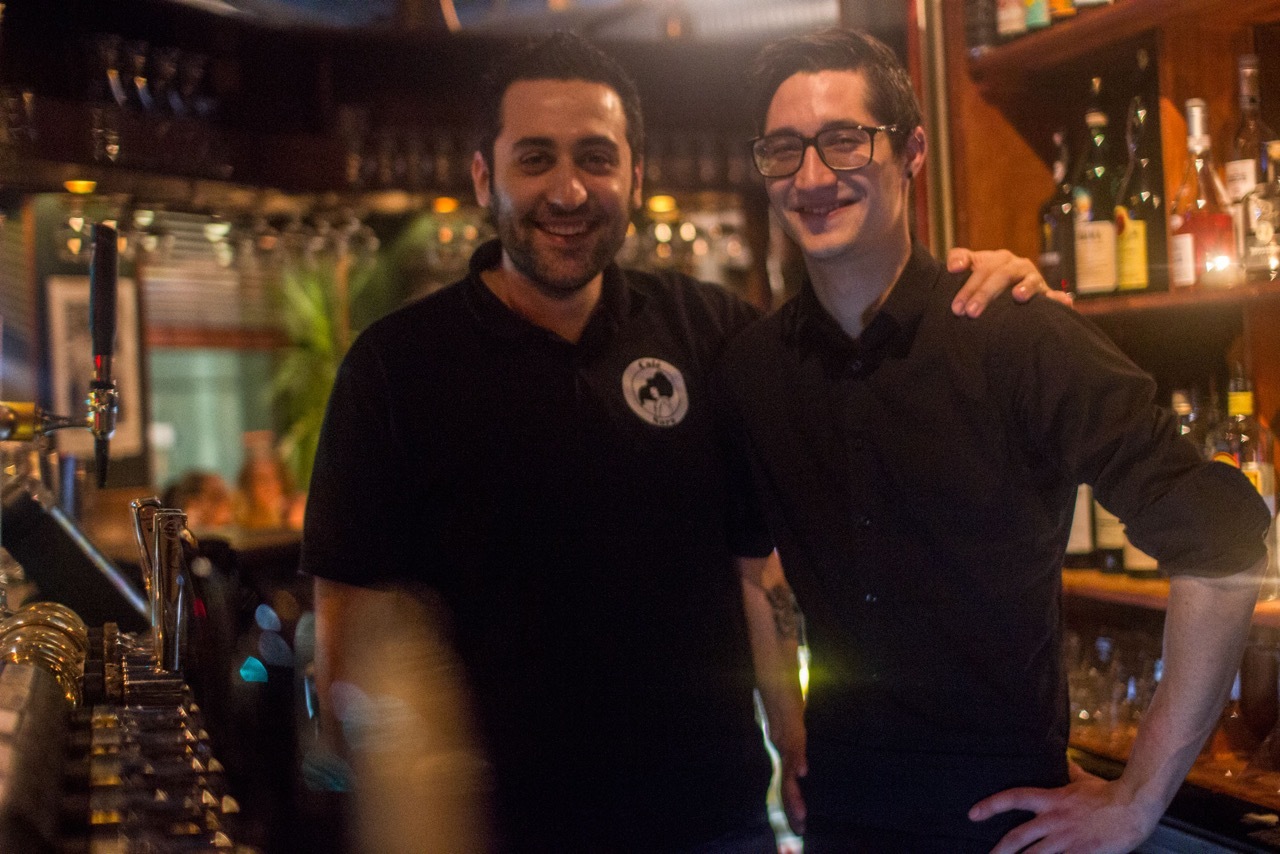 Café Sara is the cosiest of the bars in Torggata. It has a warm feel to it, and the service is great. You can order food till closing, and its not too expensive. They also have a backyard, which is open all year long. In darker months they decorate with pretty fairy lights. Café Sara is always dark and cosy, and it’s where all the hungry hearts go to on late Saturday nights. It’s where you’ll most likely to find me! 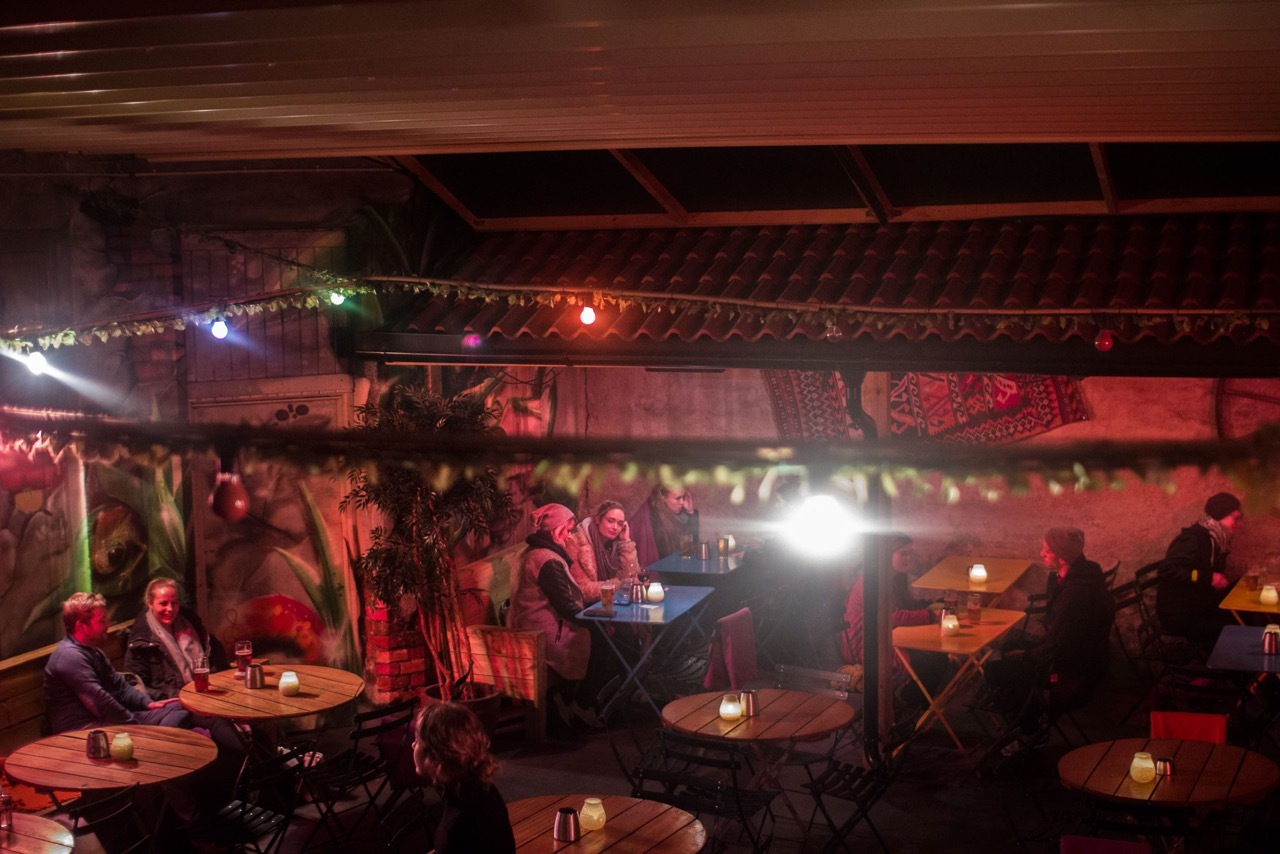 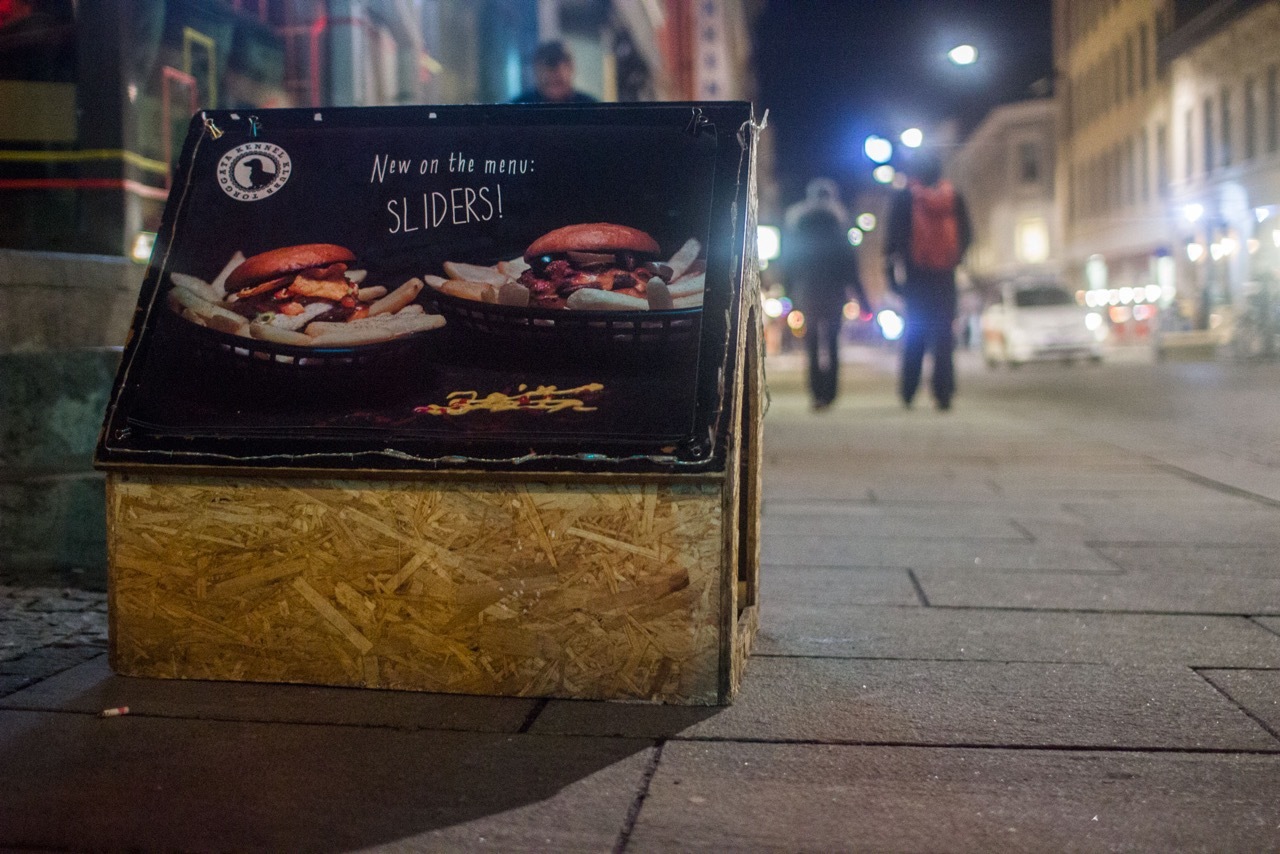 Torggata Kennel Klubb is the only place in Oslo where you can find gourmet hotdogs. It’s not very big, but if you’re lucky enough to snag a table, it’s a very nice place to hang with friends. 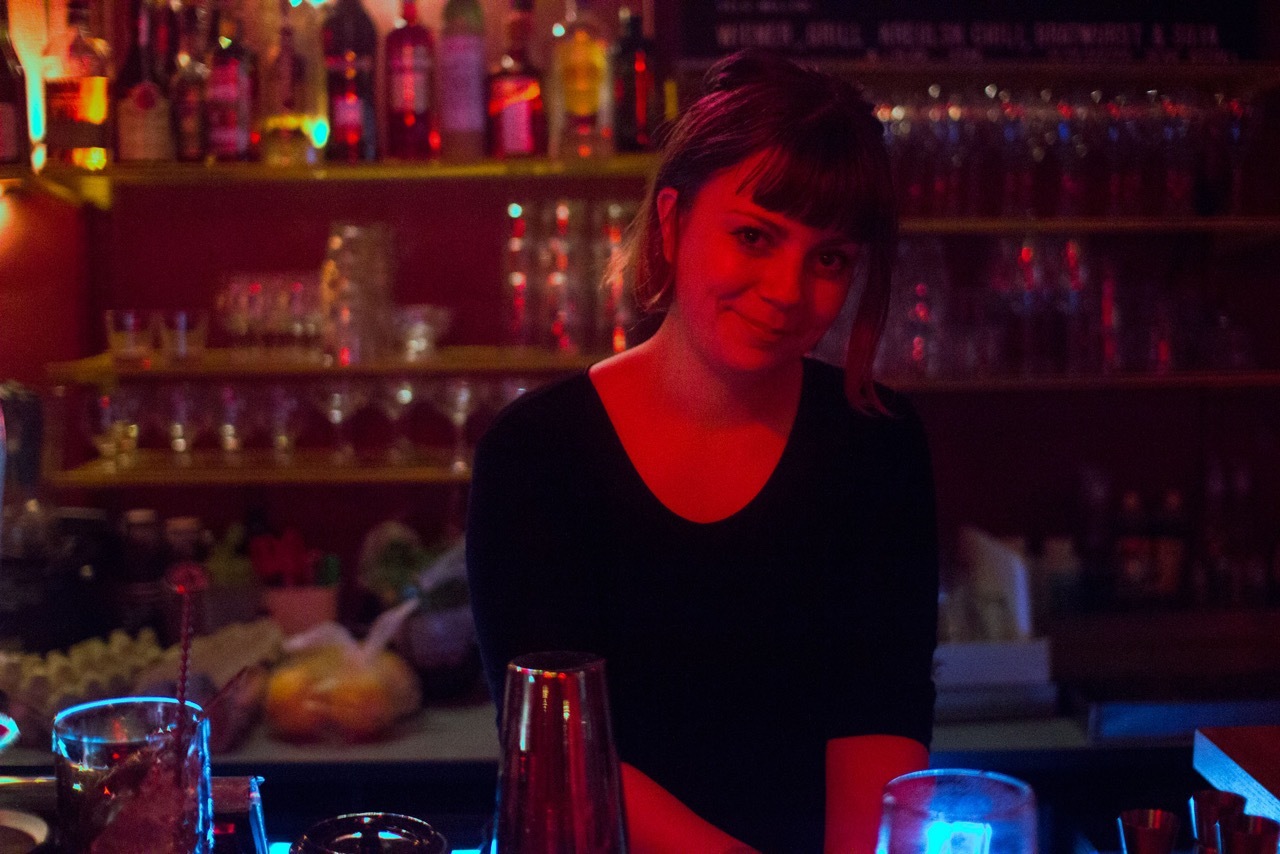 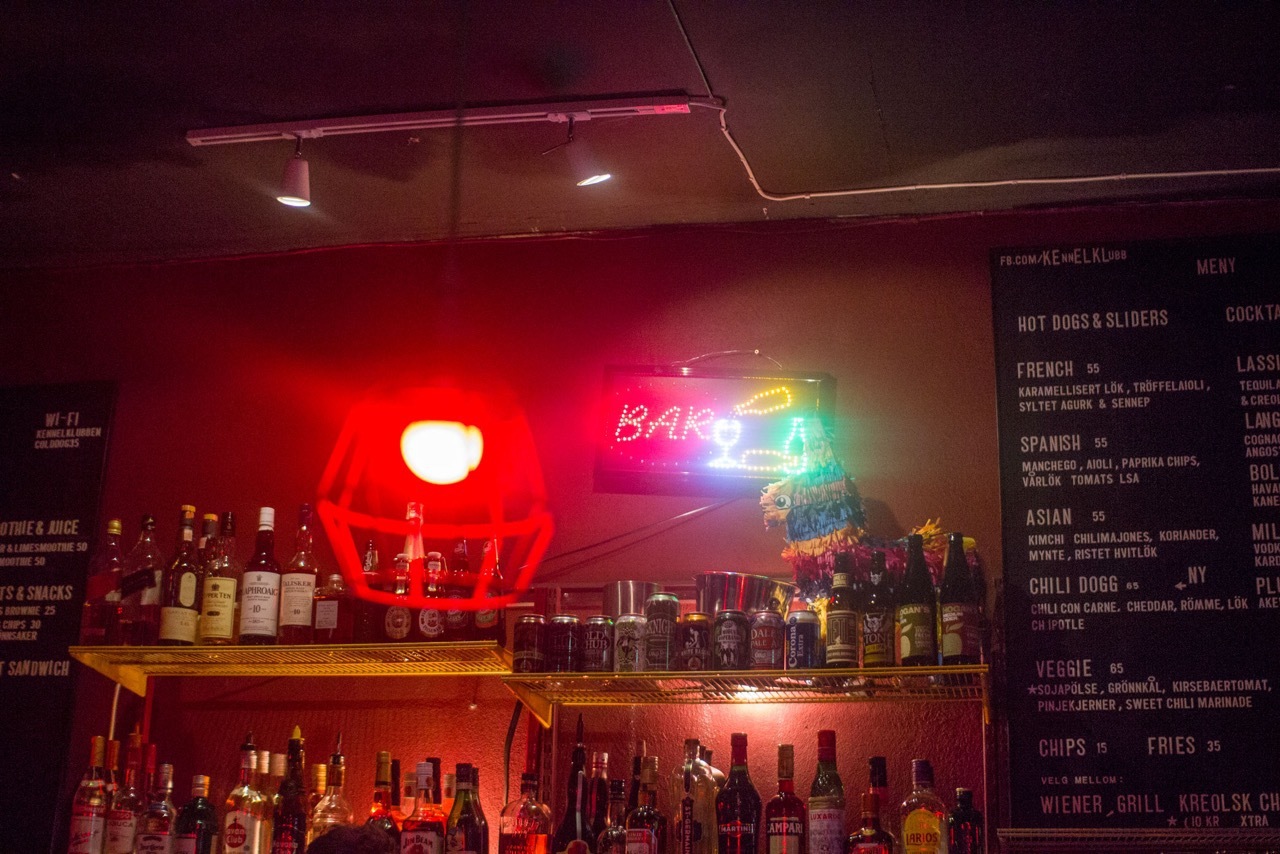 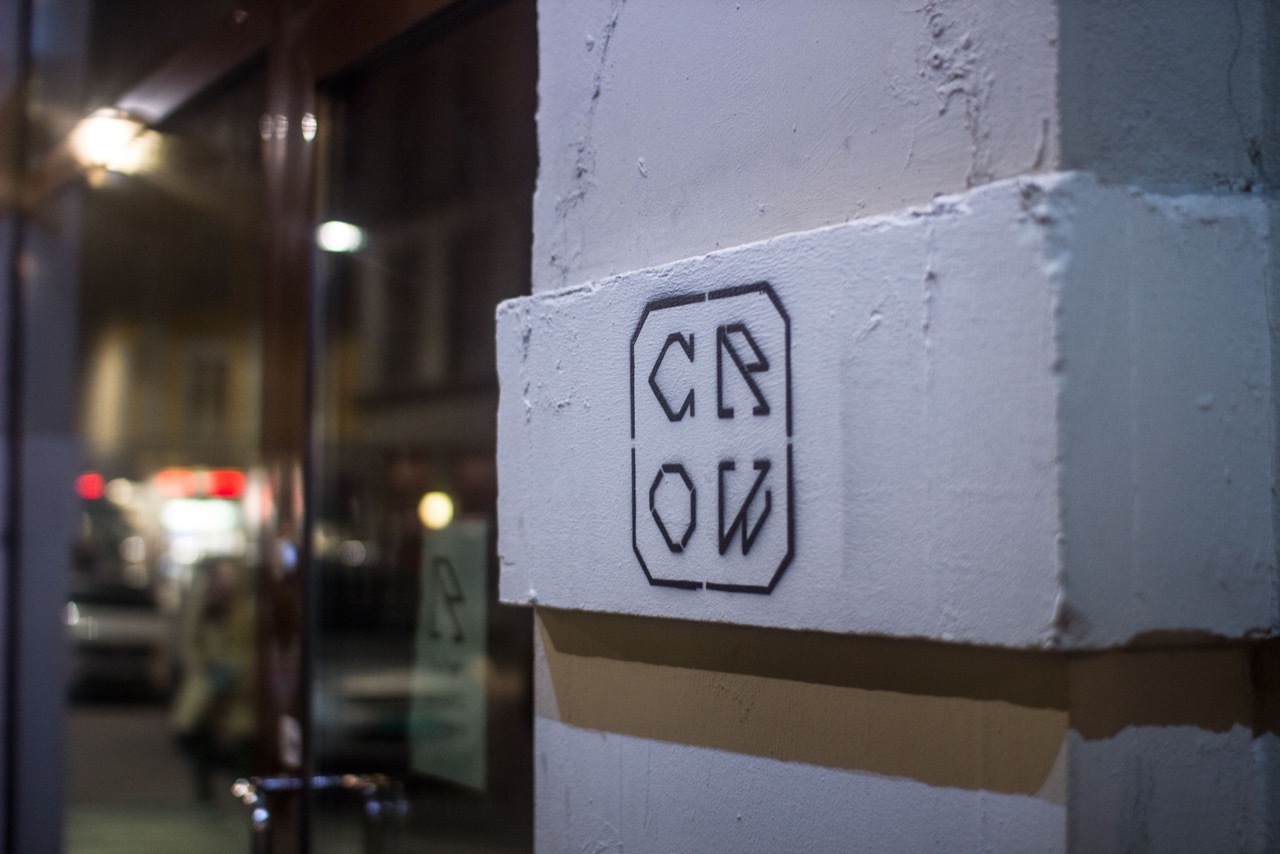 Crowbar may not look magnificent from the outside, but the inside is huge and surprisingly cosy. It’s Oslo’s biggest brewery, so of course they have a great selection of beer – five of which they brew themselves. On the second floor they have their own kitchen where they serve modern takes on the kebab. 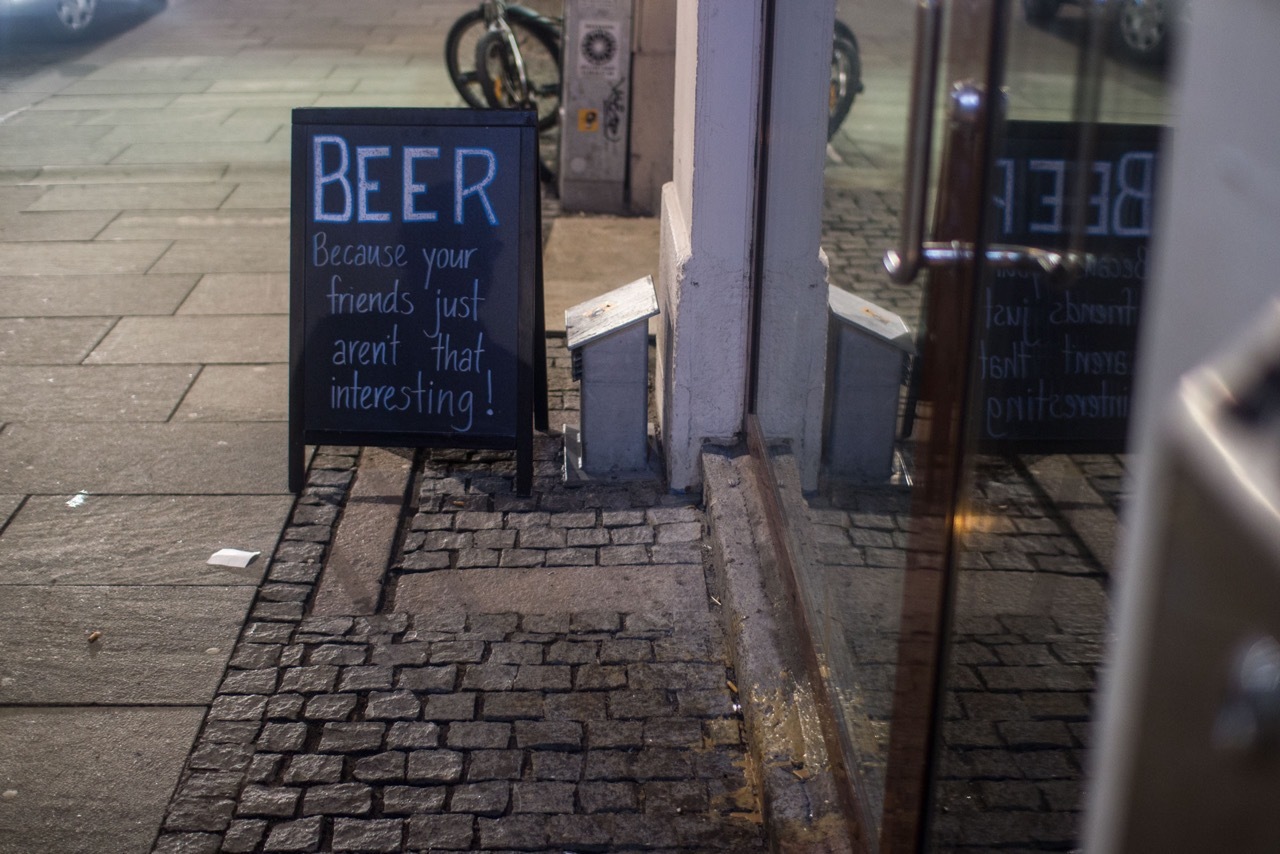 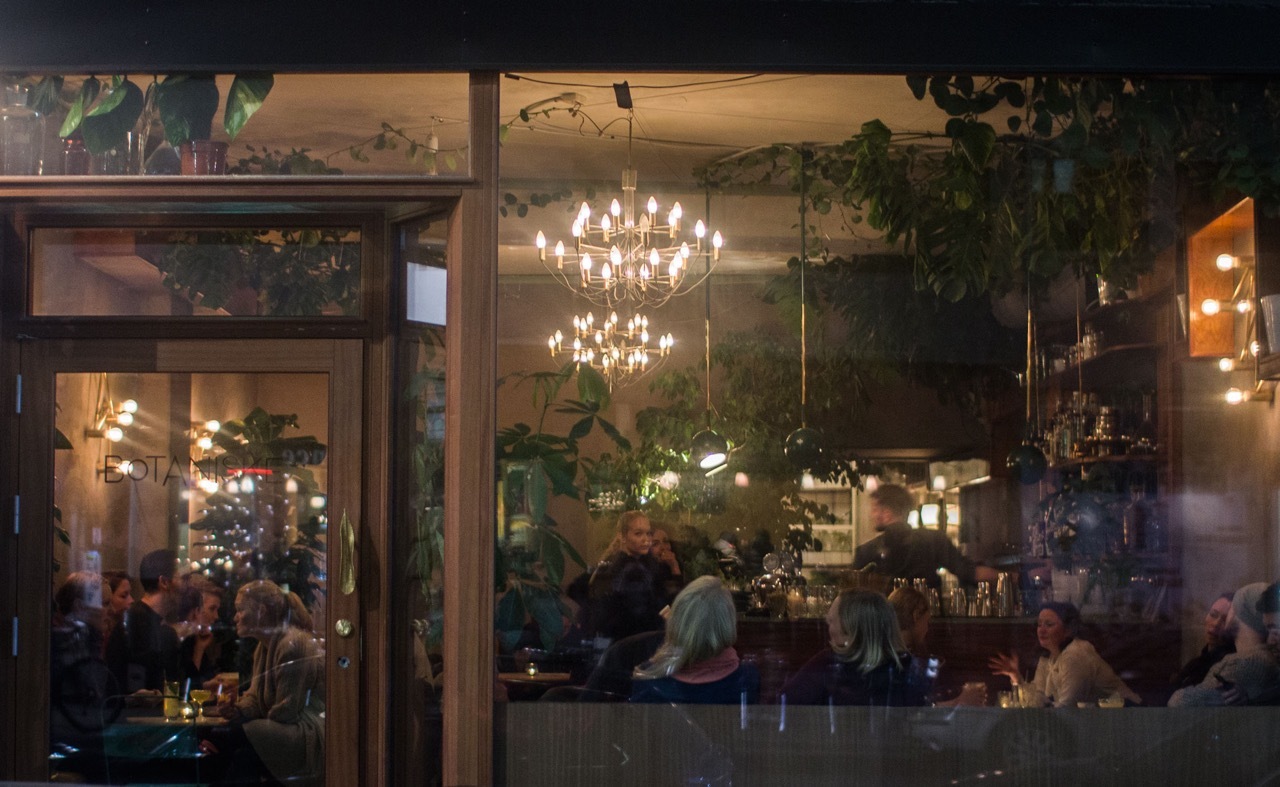 Torggata Botaniske is the most exotic of bars that Torggata has to offer. The cocktail menu is on point, and so is the interior. It’s an experience unlike any other in Oslo right now. You’re invited for drinks in the most fabulous garden, inside. 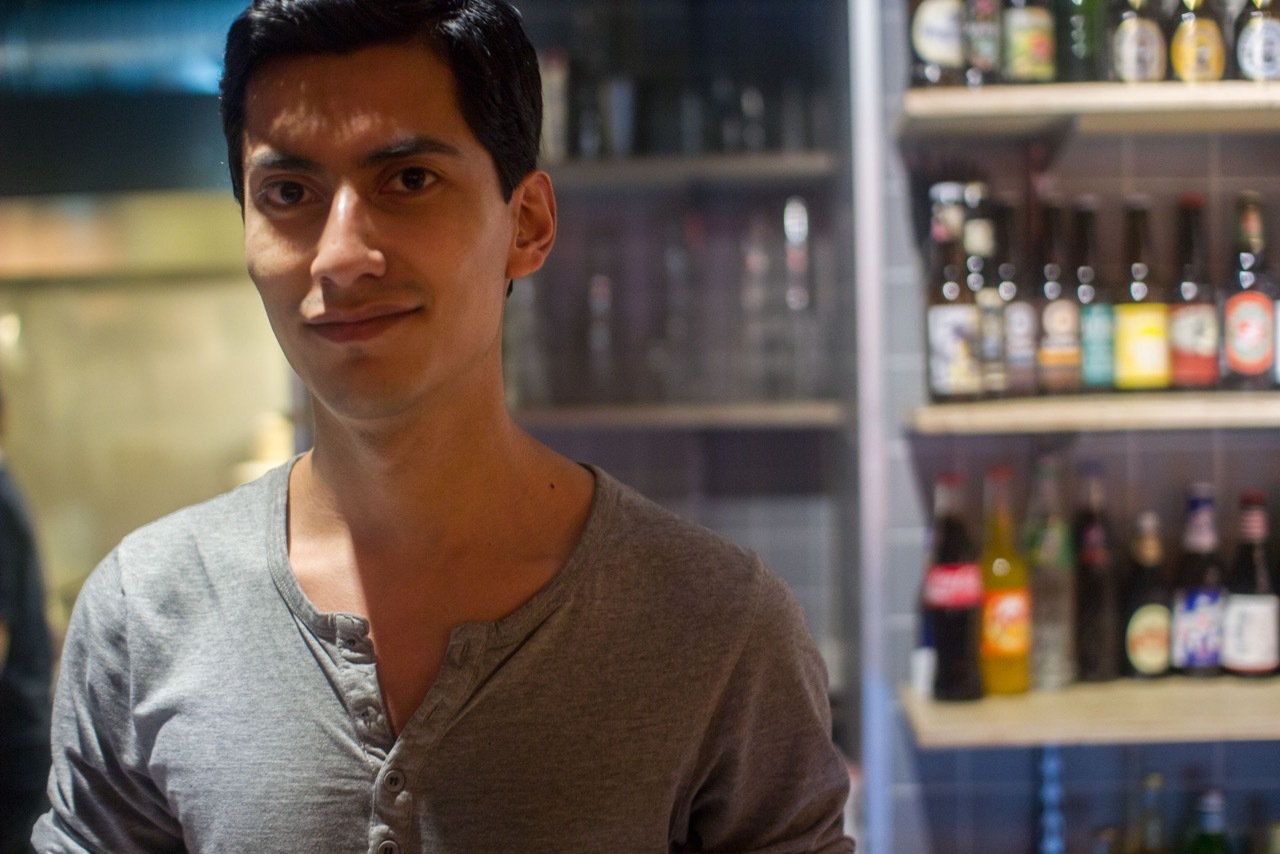 Munchies is a mixture of simple restaurant and sophisticated fast food. It’s the place with the homemade interiors where you go with your friends to drink beer, and eat great burgers of course. It’s the burger-talk of the town! You’ll definitely return for seconds!

Fun fact: Torggata is represented in the Norwegian version of Monopoly and is now representing one of the more expensive neighbourhoods to buy.

See you in the neighbourhood! And don’t bring Monopoly money.

Imagery to the courtesy of Susanne.