Welcome to the Amsterdamse-Poort aka Poortje! Once you get off the metro 54 you enter an area that offers an explosion of different exotic cultures, food, music and people.

Amsterdamse-Poort (Amsterdam-Portal) is located in Bijlmermeer, the South-East part of Amsterdam. The Bijlmer (or Bimmeri as locals like to call it) is heavily loaded with pride and prejudice. The mass 11-story-high concrete buildings were initially meant to accommodate mid-class families but instead mostly housed lower-income immigrants.The built-up stigma has kept many co-Amsterdammers at bay from this green and lively part of town. 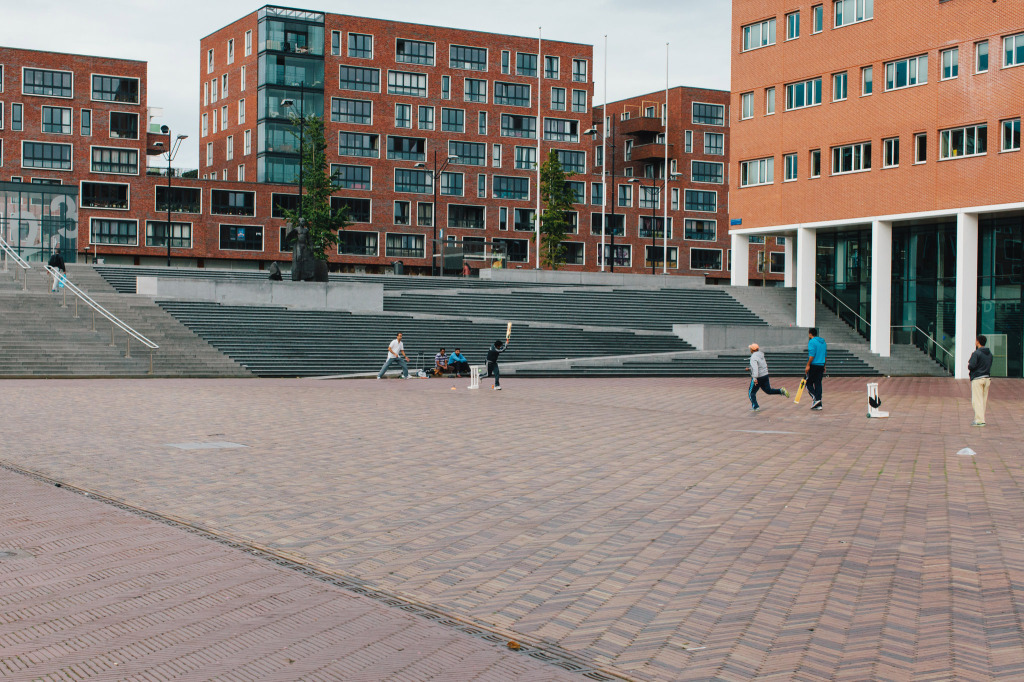 Local, and performing artist, Jay Colin picked Citinerary and the talented photographers of 'on a hazy morning' up from the subway station. We got a warm welcome prior to our tour. Jay is a successful and uplifting music artist who travels the world and leaps between genres. He likes to call himself a renaissance man, and has been rapping and producing beats for over 10 years now, he makes anything from HipHop to Electric to reggae and whatever else strikes a chord (check out his Facebook here). 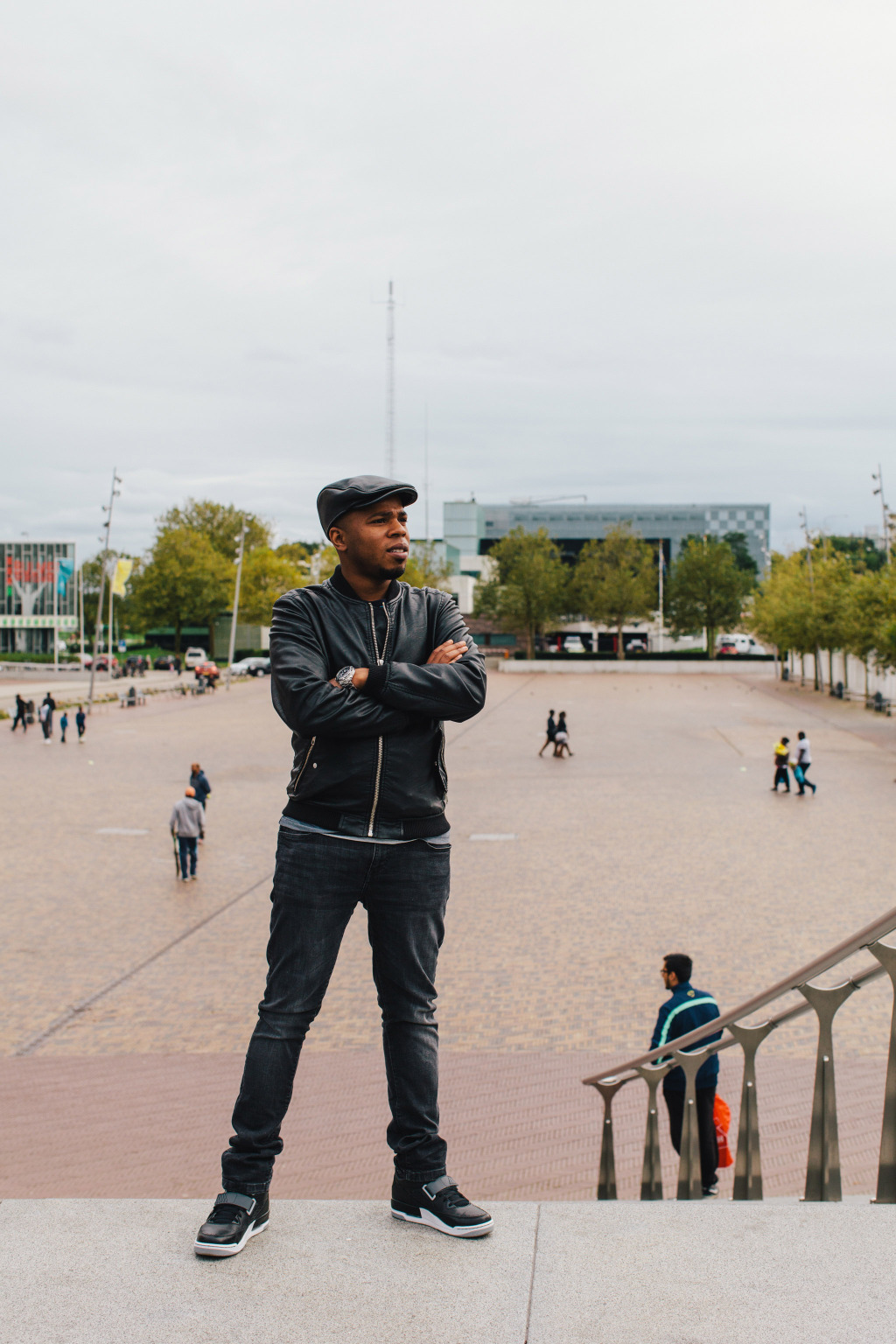 Hi Jay, thanks for having us and unlocking 'Poortje' for our readers! I’m curious how you ended up in this hood? I was born in Rotterdam but we moved to Amsterdam and eventually resided here in Poort in 1988. That was a period that the Bijlmer was really bad off, a lot of drug problems and cops continuously patrolling around. Every other week there would be another drama, from gun shootings to people jumping off apartments. My mom was a single-mother and the rent here was low, so that was the main reason for her to move here. 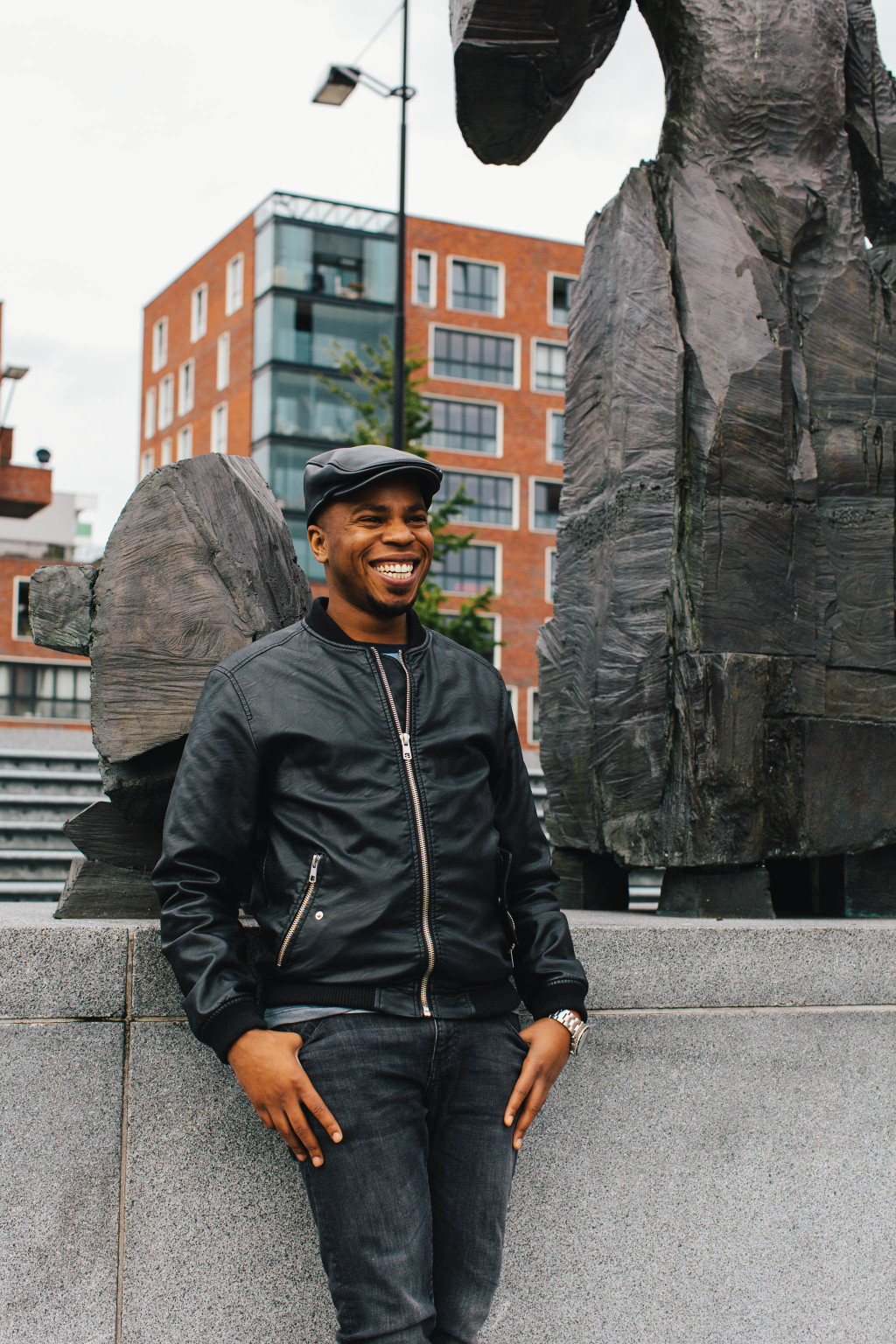 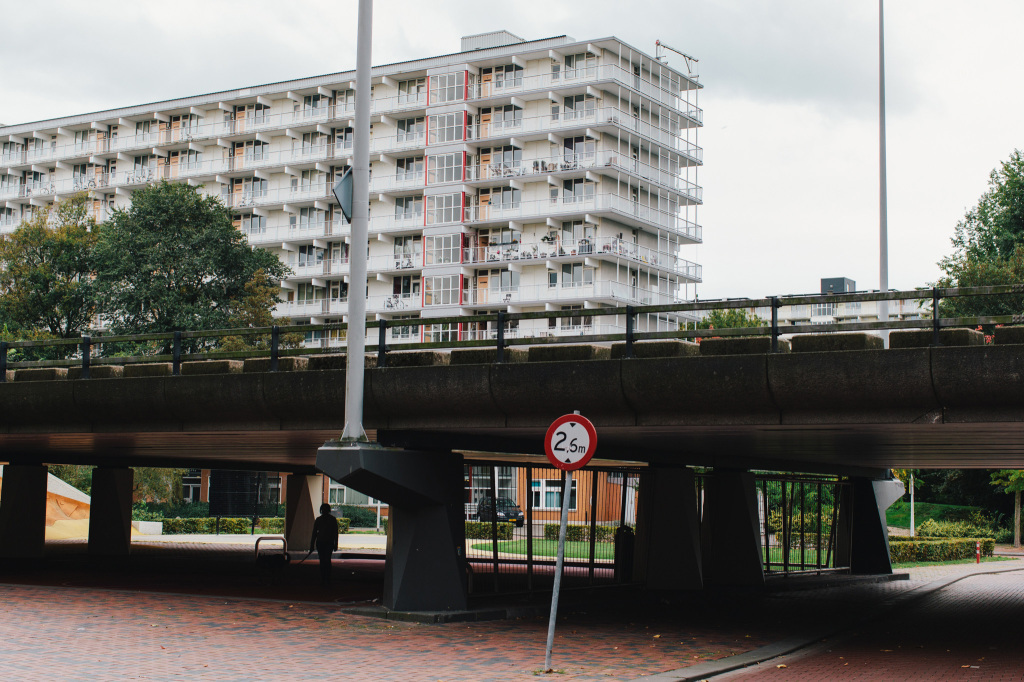 There are a lot of preconceptions about the Bijlmer, it was long known as the ghetto of Amsterdam. What is your take on that? I think the word ghetto is overrated, if you live in the favelas of Brazil that’s the ghetto or in the slums of Tanzania. The word ghetto for our state of living doesn't fit but if you would say that people are less fortunate here, yes of course. Most people came here as immigrant workers. There was no structured plan and not enough social initiatives to get these people a better education. They couldn't be a fruitful part of society. A lot of people got in distress, needing money to feed their kids and building-up mental malaise and anger. 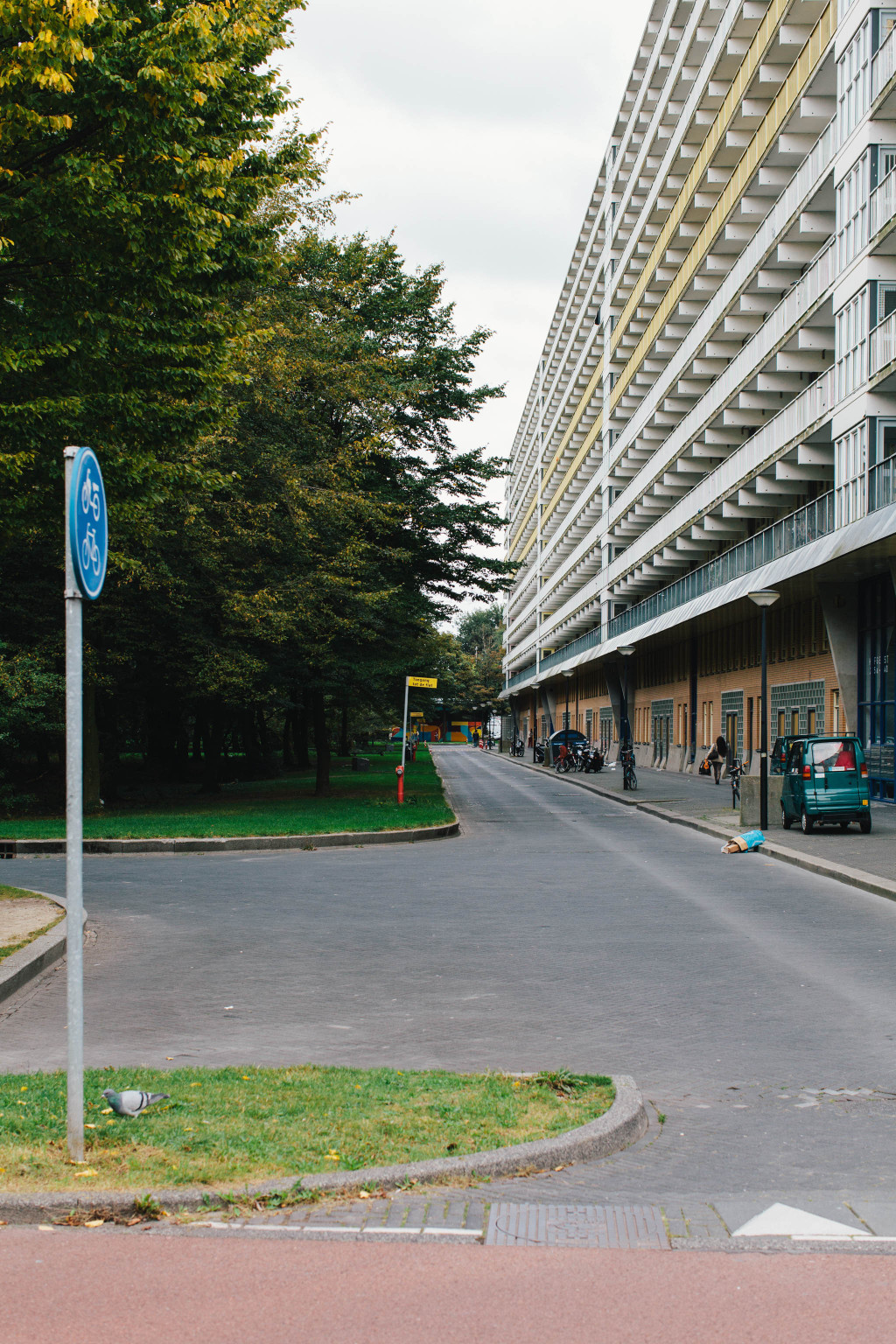 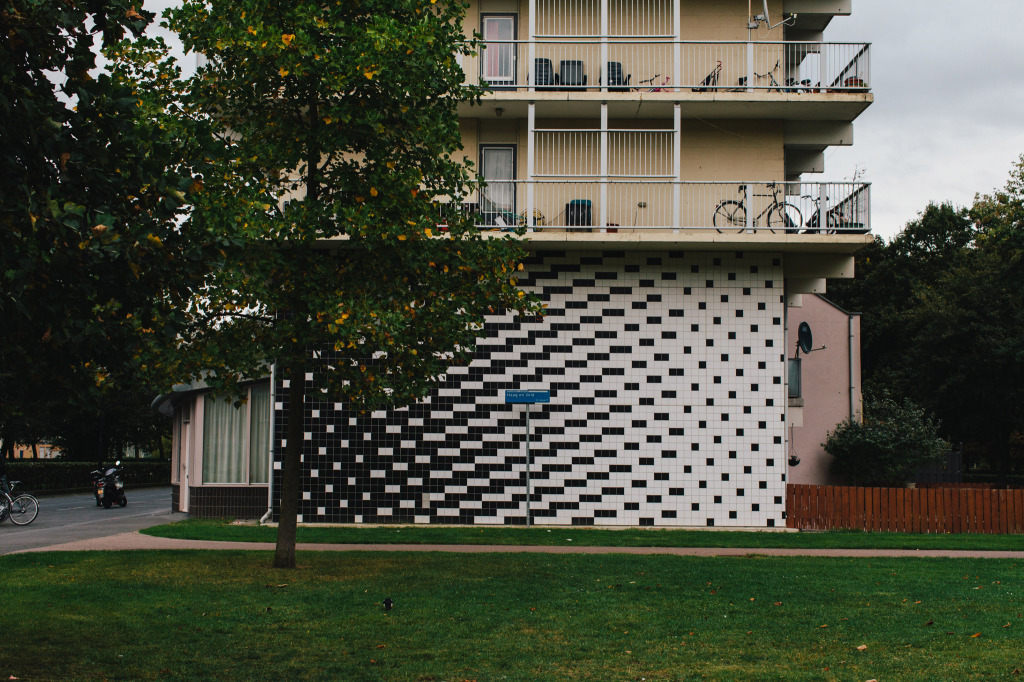 How would you describe the spirit of the Poort ? Overall there’s a lively joyful spirit, but also one that’s self-sufficient and seeking its own justice. There’s a lot of good fun between the locals but when someone is being disrespectful there will be repercussions. There’s not much faith in the police-system here, the community “solves” the problems themselves. It’s not always the right way, but I guess that’s just the way it is. A community-centered hood has its pro's and con's. Real problems tend not to get solved because people live in their own bubble and they live according to a street code, they often don’t hand over the problems to the officials. 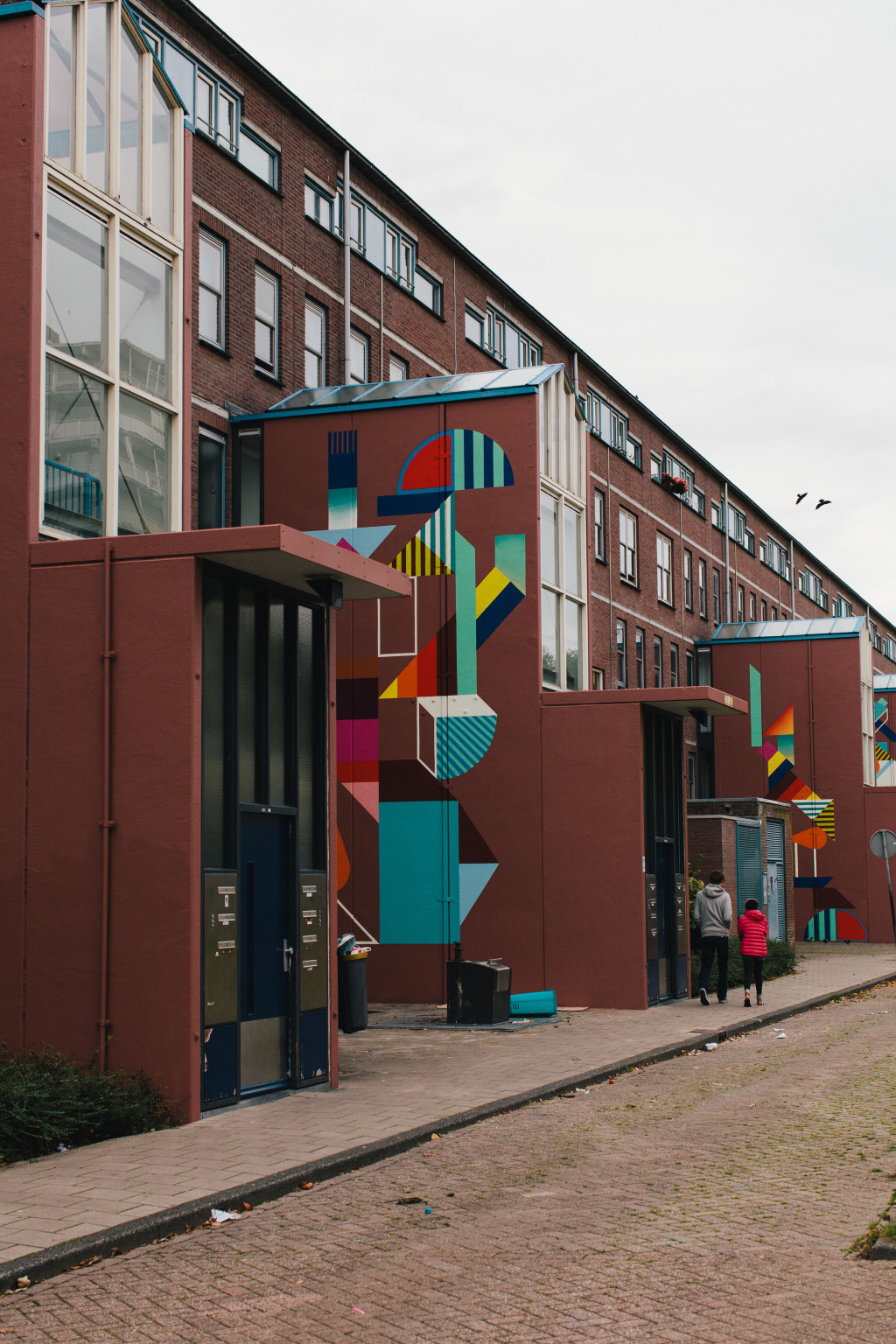 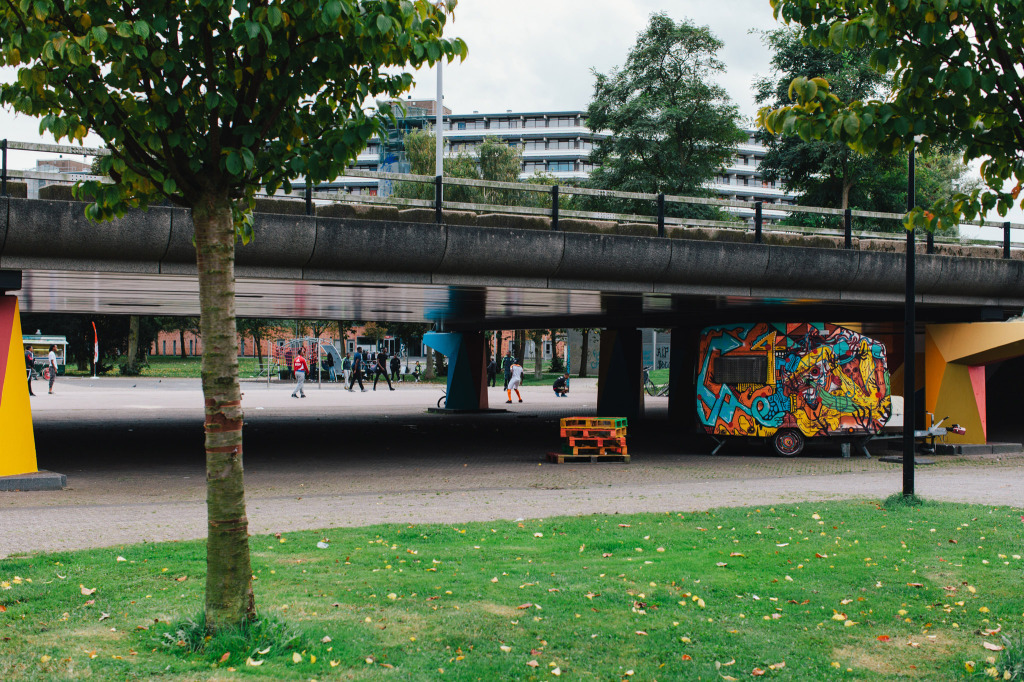 How did you see Amsterdamse-Poort change since 1988? With the arrival of the Amsterdam Arena, Heineken music hall and all of the office buildings that house big corporate brands, it has put Poort on the map. You can’t ignore us anymore, there’s too much commercial value in this neighbourhood. The good thing is that it forced the government to build better houses. We used to be cockroach city! I grew up thinking it was normal to have cockroaches and mice walking through the kitchen. When I started visiting other friends’ houses I realized the difference in standard. Most of the concrete apartments have been torn down and replaced by new and better buildings. You can’t let people who come here to watch a concert or a soccer game drive through here and think it looks like shit. It has since then been upgraded and positively changed. 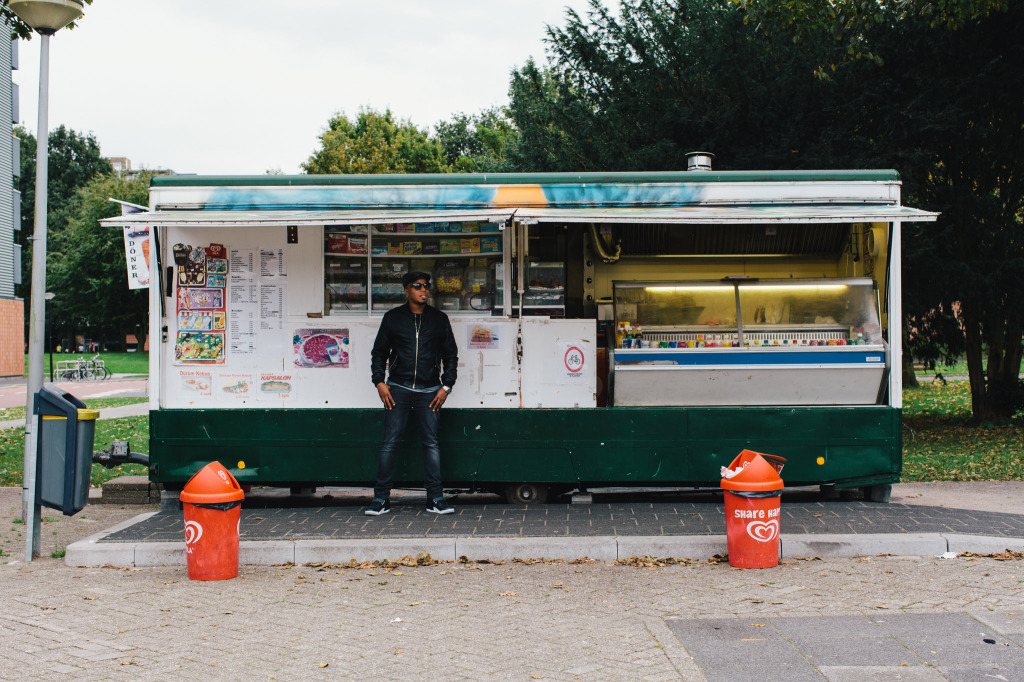 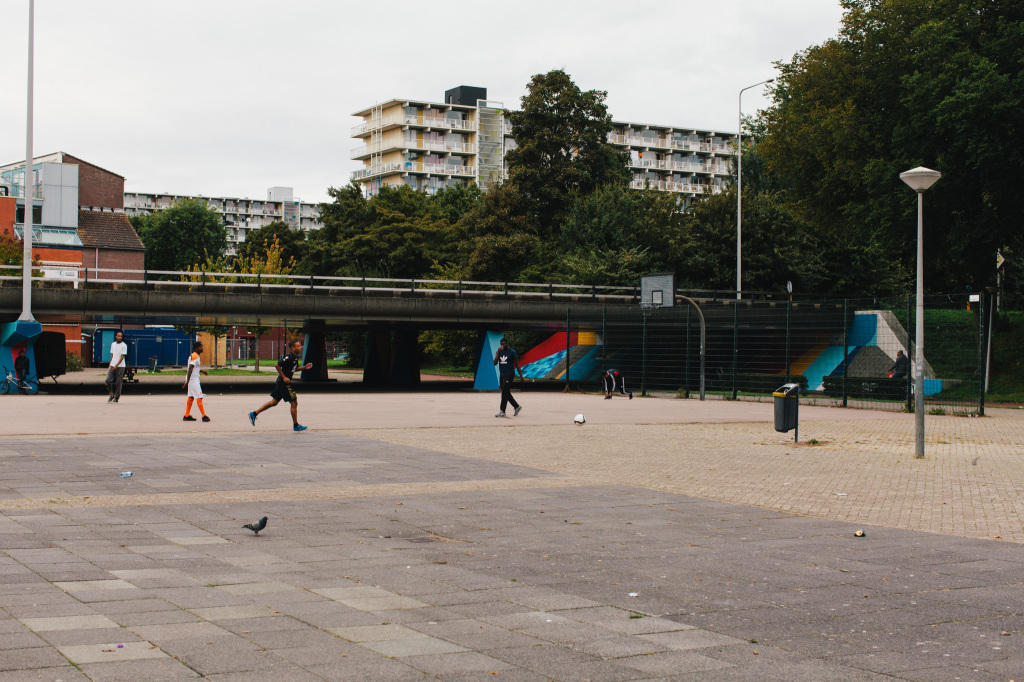 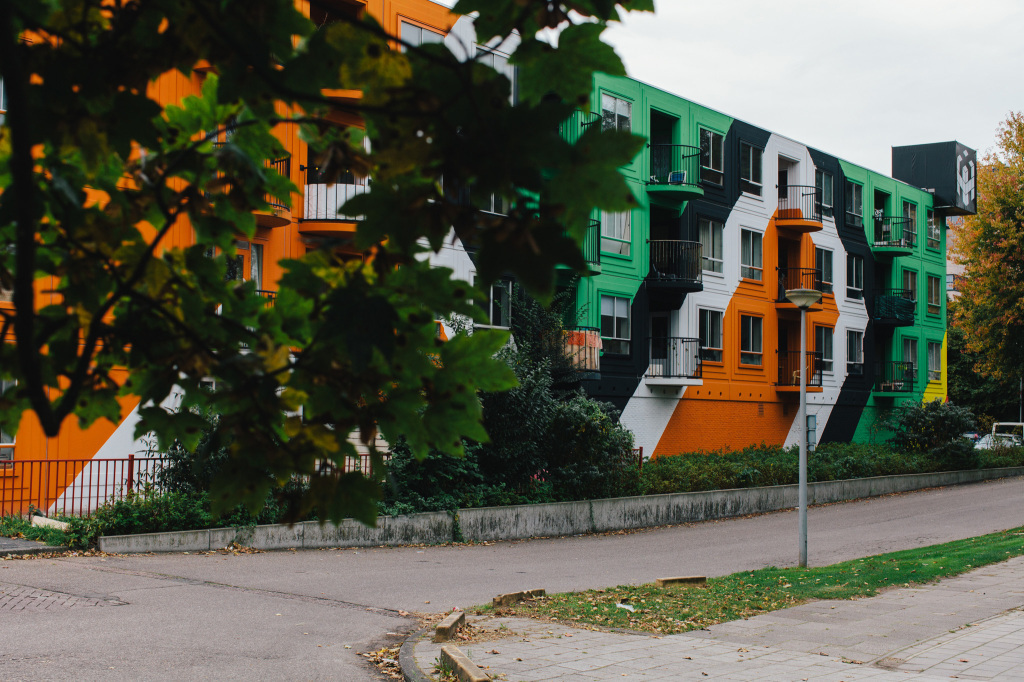 Has the neighbourhood upgrade also affected the culture in the neighbourhood? The educational level is still lower here compared to the rest of Amsterdam. Young kids are still turning to drugs, or selling it on the street instead of going to a job interview. It’s important for people to feel they get a fair chance; a lot of kids think they’re going to be turned down anyway. The Bijlmer has a thriving music culture, but we need more than that, people need to be educated on how to do job interviews, how to talk professional lingo, or even how to set up a business. They need guidance on how to manoeuvre through this whole maze. We need to 'gel' more with the rest of Amsterdam. 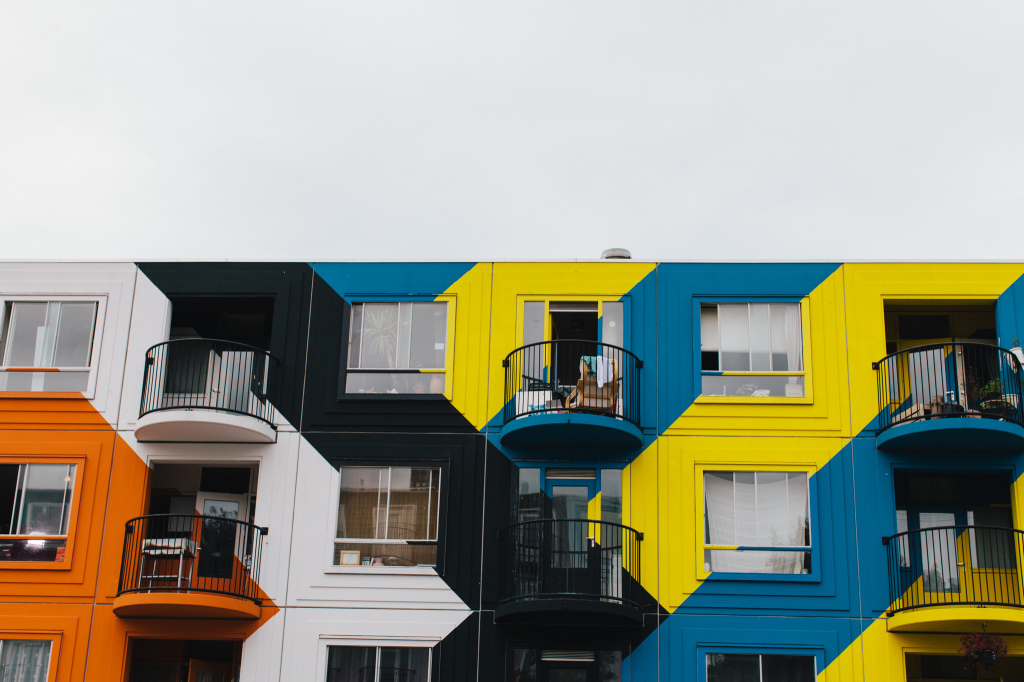 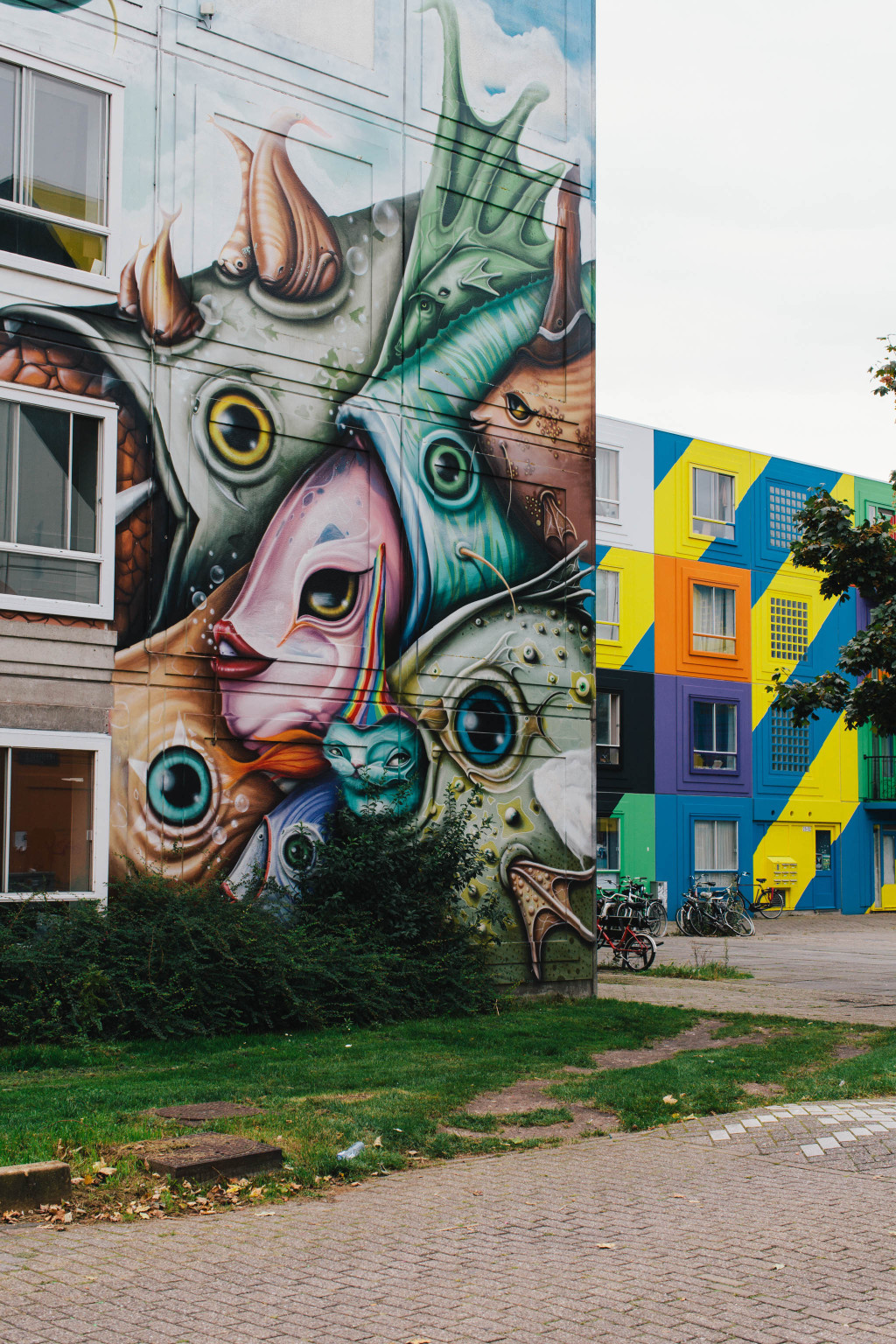 The music culture is very eminent here interestingly, tell me more about it… Oh yeah, you can find the biggest music talents here! It’s really embedded in our cultures. In the Suriname culture everything is being celebrated with music. We hire entire (brass) bands at birthdays and we brought that same culture here, I don’t see that happening anywhere else in Holland. Everyone has aspirational local music heroes and we get inspired to start making music ourselves at a young age. Everyone moves into their own direction, may it be rap or soul or playing the keys. There’s still so much to discover as a musician. I started making music at our local church when I was still at a very young age, and when I was around 13-years old our rap group started performing here on the streets of Poortje, we set up our speakers and did our thing. 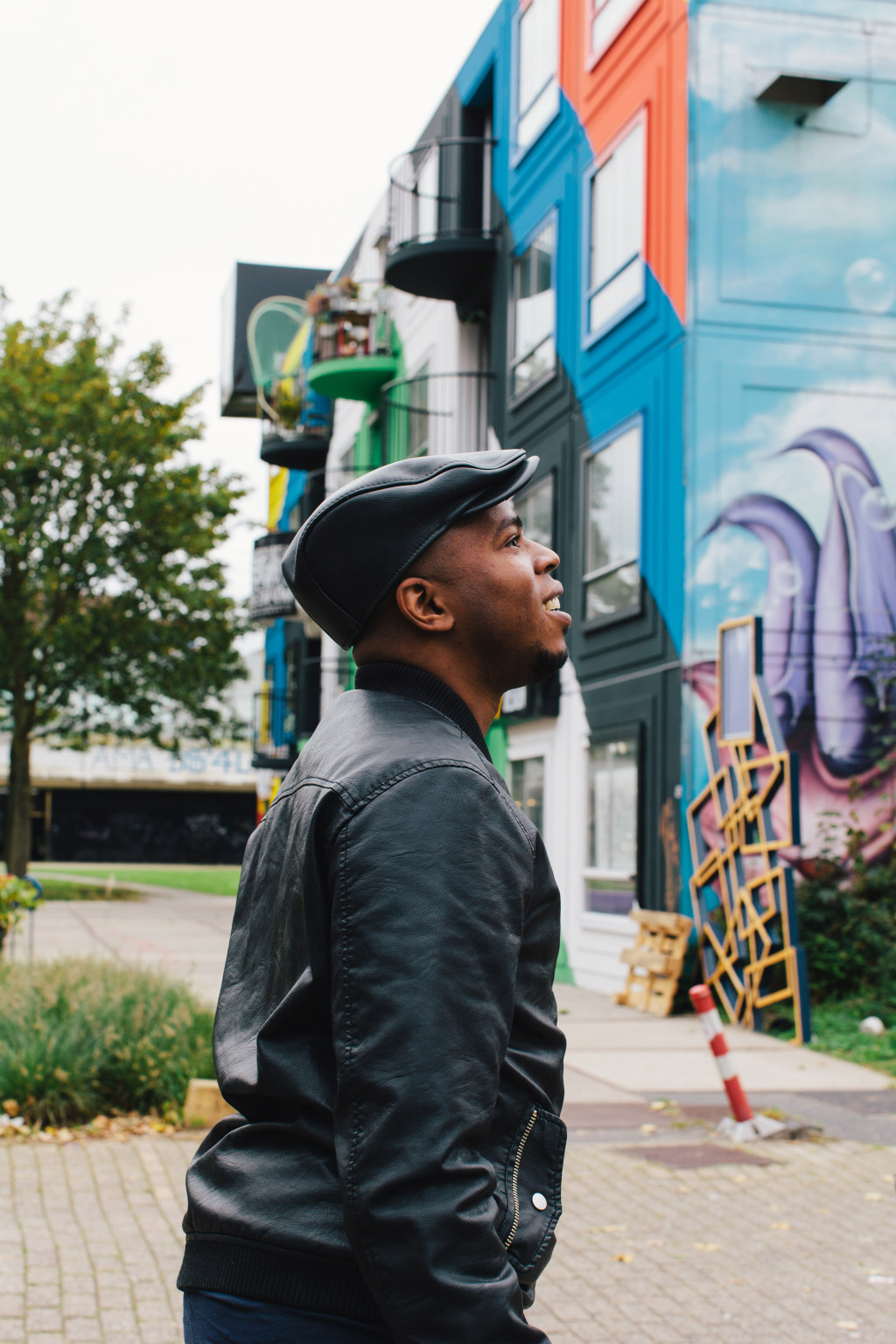 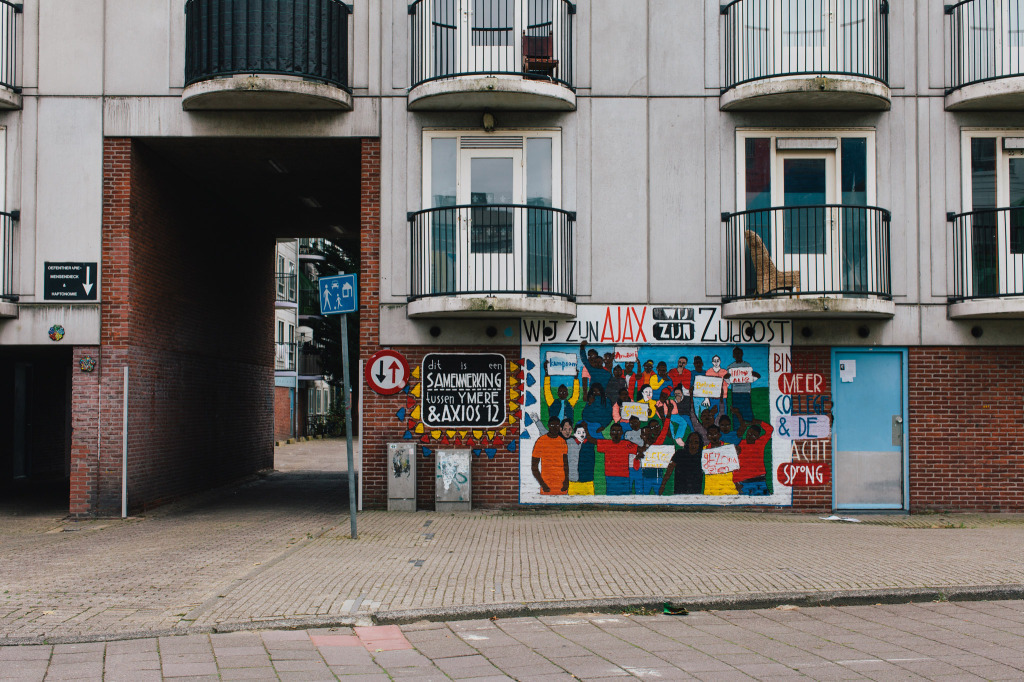 Why should people visit this part of town? It’s just a cool place, you have to have been here at least once. If you have any prejudice and think this place is packed with gangsters you should try visiting a Suriname party here, there’s nothing but love, food and fun and a lot of hospitality. When we cook, we cook for everybody. If you give respect, you receive respect. That’s the creed here. There are good people here and there’s a good vibe. You can find so many different cultures here that really integrate with each other. Moroccans talk in Suriname slang and Africans greet them in Arabic, caucasian kids give you the 'black' handshake. You won't see it anywhere else like you would see it here. 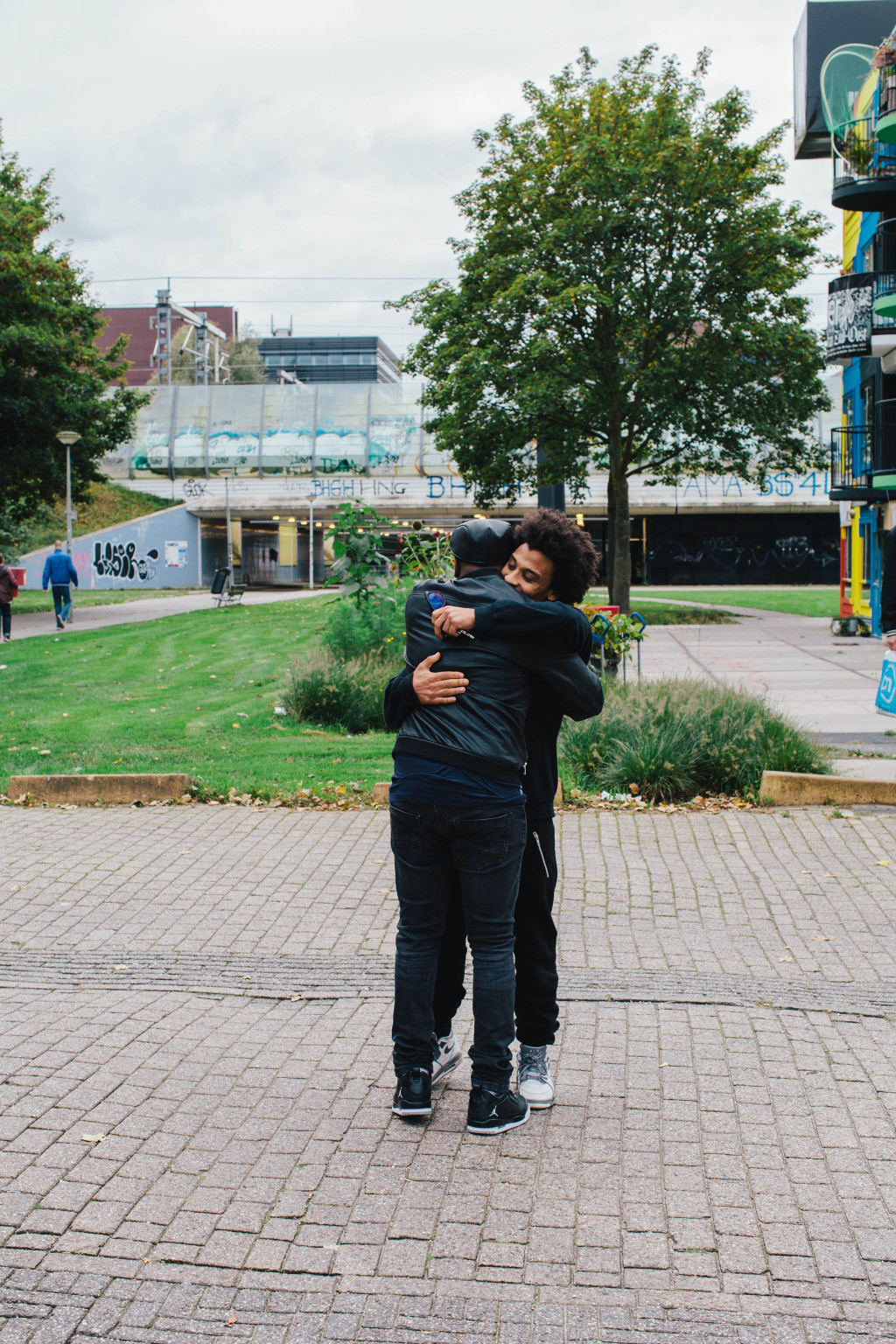 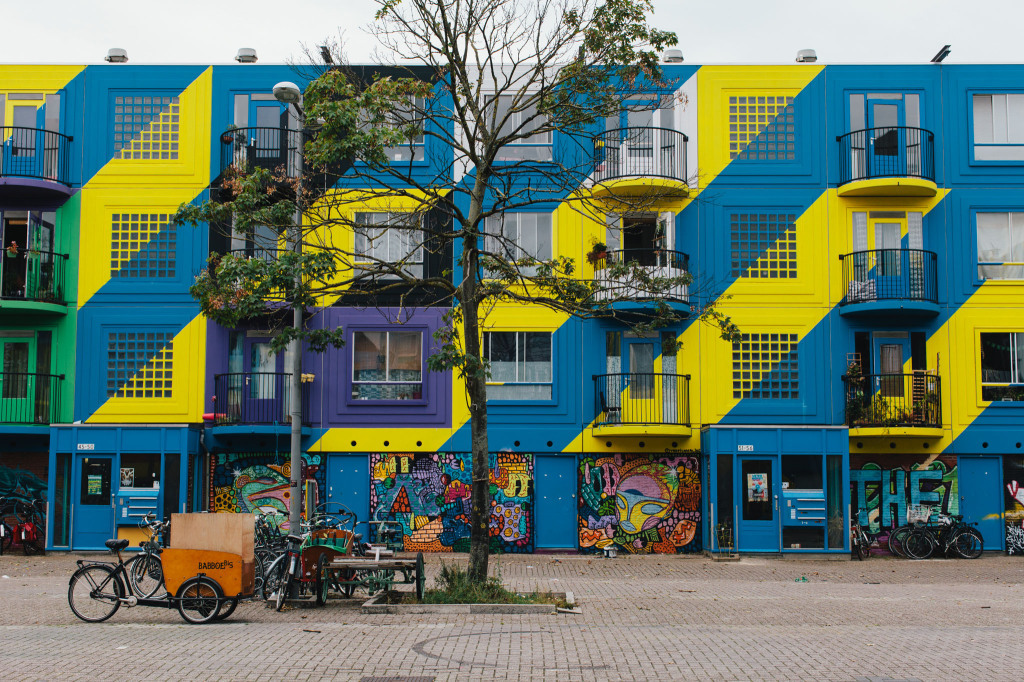 Amsterdam has a growing coffee roaster culture, I wonder if that also applies for the Bijlmer. Where could we get a good cuppa coffee? [laughing] People shouldn't come here for coffee, they should come for good food! I think the growing roaster culture applies more to the hipster scene. I personally like coffee but my friends from around here are like, coffee? What's wrong with you? For good food I would direct people to the Deli Company at Bijlmerplein, everyone here knows it. 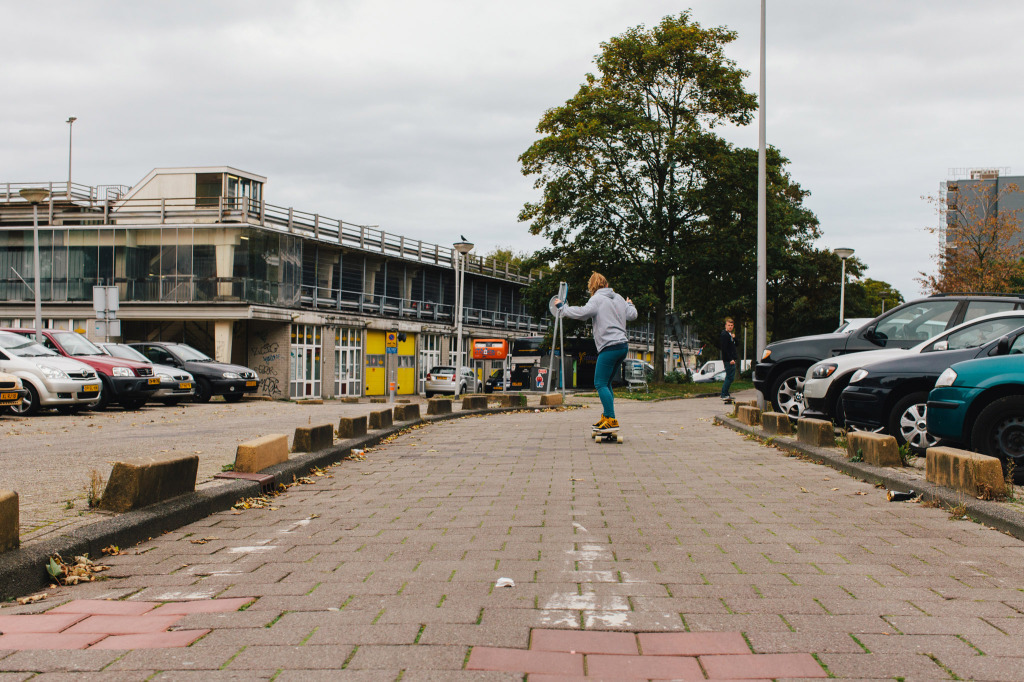 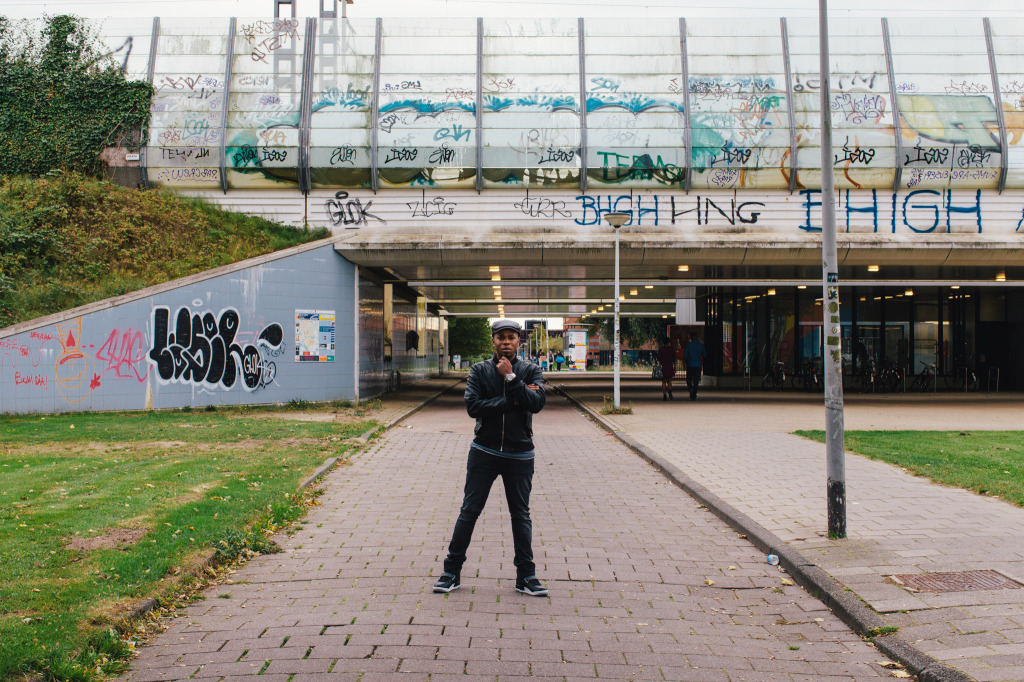 One last curiosity question... in last month's Town Talk we visited the Willemspark-hood in the upscaled area of Amsterdam. What's your image of that hood? I’ve never really been in that particular area but I went to high school not far from south. There were only four other guys beside me who were from the Bijlmer. I had an English teacher who was from the posh part of south Amsterdam, and I’ll never forget her. She had the same hairdo as princess Beatrix. And she would look at me and tell me, you know you could be anything you want, a bank director, a doctor, you name it. She set really high standards for me and pushed me to always do better. She made me realise that there are fortunate people who genuinely want to help others overcome their unfortunate situation. I have no negative feelings towards the posh part of town. 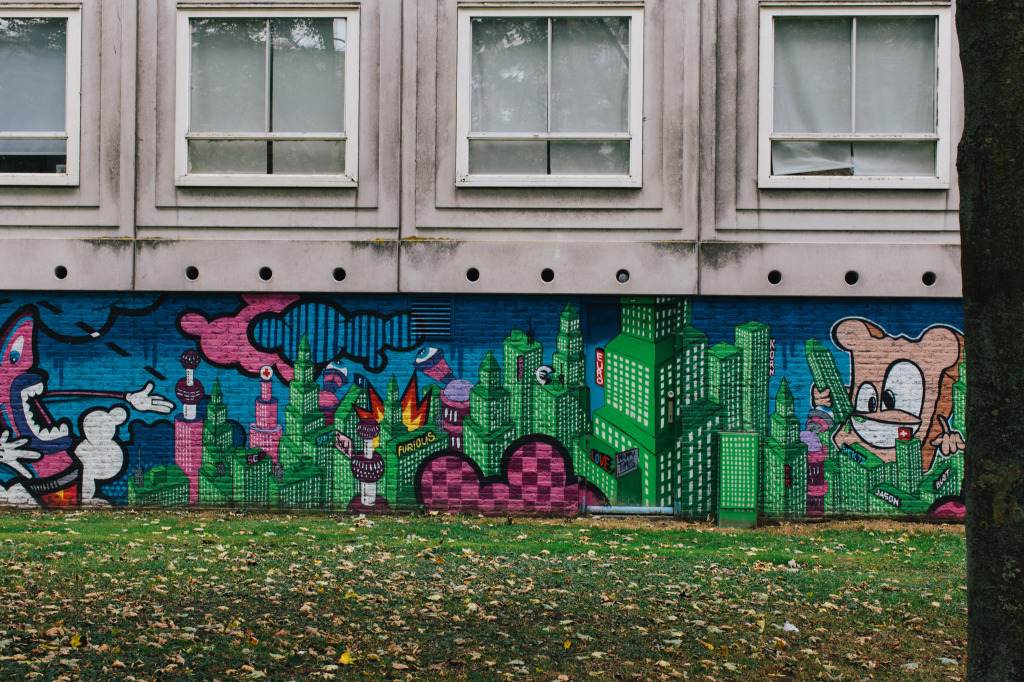 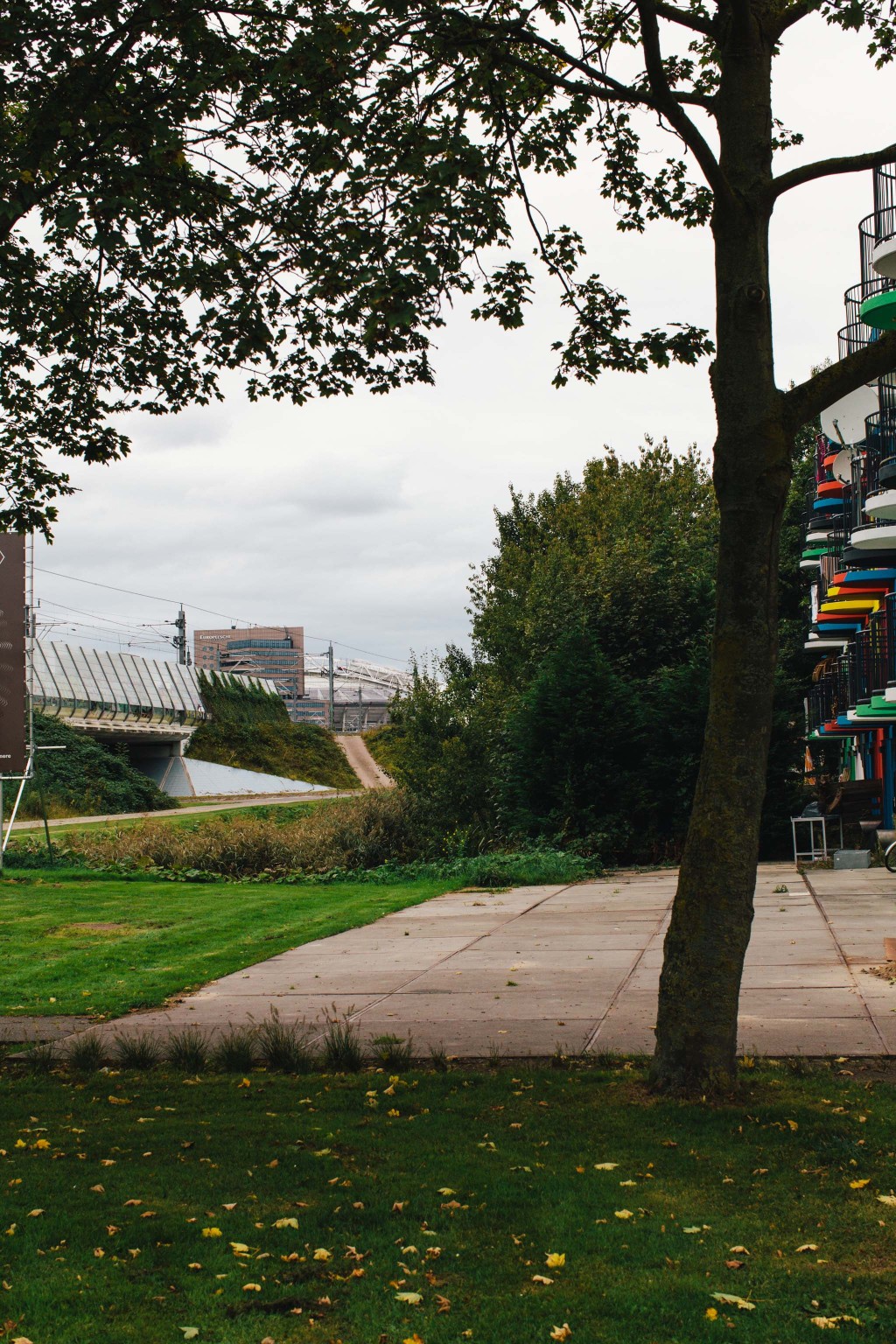 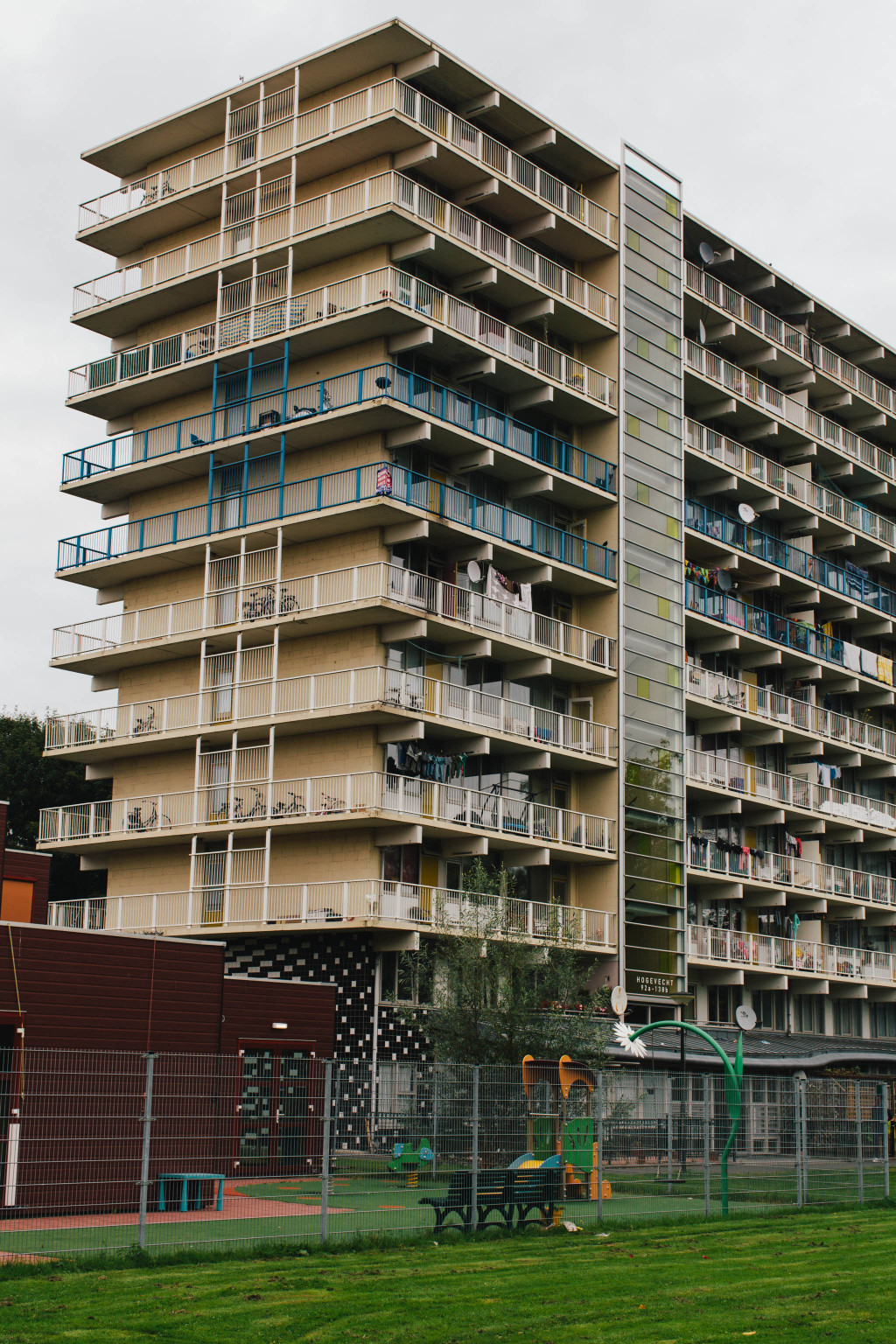