At this year’s Unseen, our correspondents in Amsterdam went on a hunt to find artwork and photography of cities. Take a look at what we tracked down with the theme of cities as our common ground.

Unseen Amsterdam is a year-round platform for contemporary photography. It's THE event that exclusively focuses on whats new in the photography world. Each year Unseen discovers and showcases new talent in photography, providing a channel for up-and-coming talent to showcase their work. It takes place in Amsterdam’s Westergasfabriek, a former gasworks site consisting of several different venues. This year, these venues are transformed to a Photo Pleasure Palace, Unseen Living Room, Book Market, and many more. From the 22nd until 24th of September, Unseen displays a visual paradise of artwork from 53 galleries in 14 countries around the world.

Our city correspondents in Amsterdam took on the challenge to find artwork and photographs of cities; whether that be its people, culture, or landscape. Why did a particular piece catch our attention? What did we like about it? At A City Made by People, the cities we live in are our common ground. By focusing on photography that captures our interpretation of cities, we were able to explore and be inspired by the sixth edition of Amsterdam's Unseen. 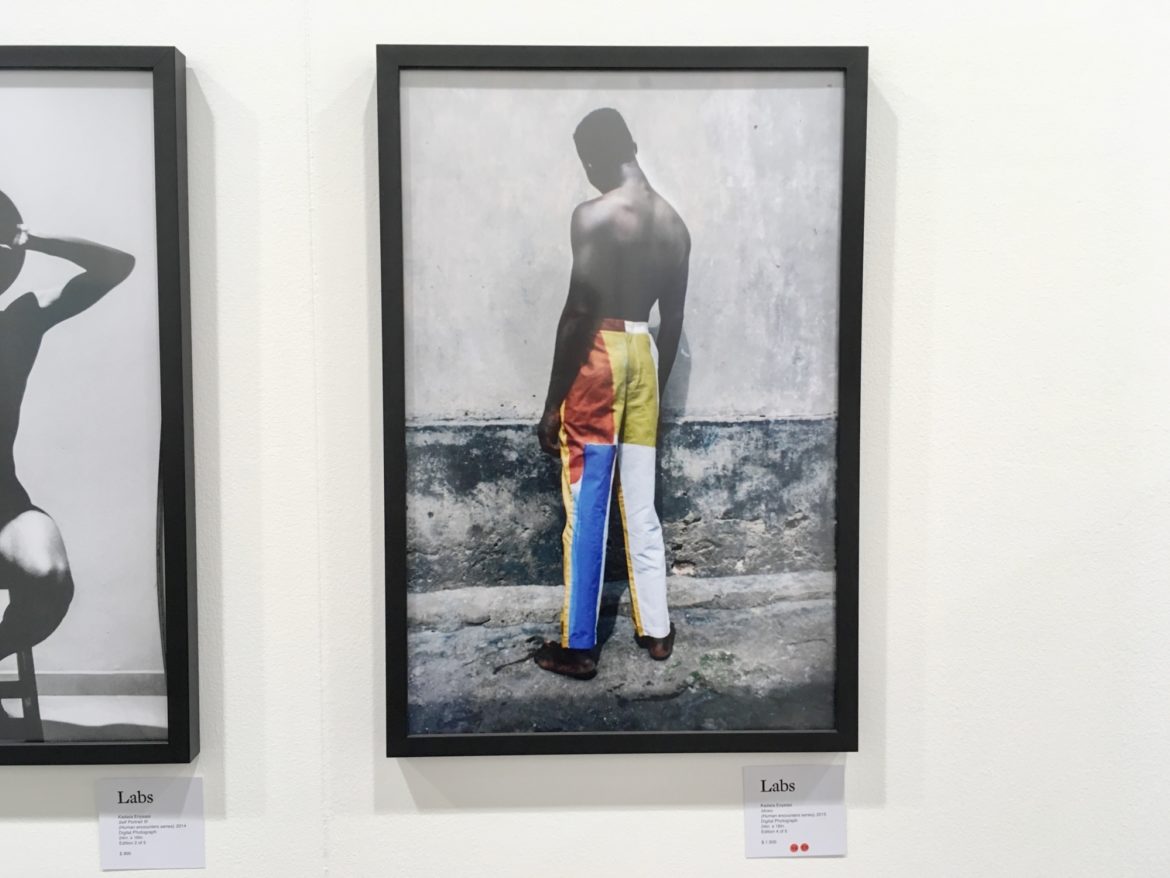 "With a theme as Common Grounds and the global polarisation we witness around cities across the world, this image for me reflects hope. We are all colourful in our own way, despite our background, gender preference, culture and religion. Diversity brings us closer to each other." 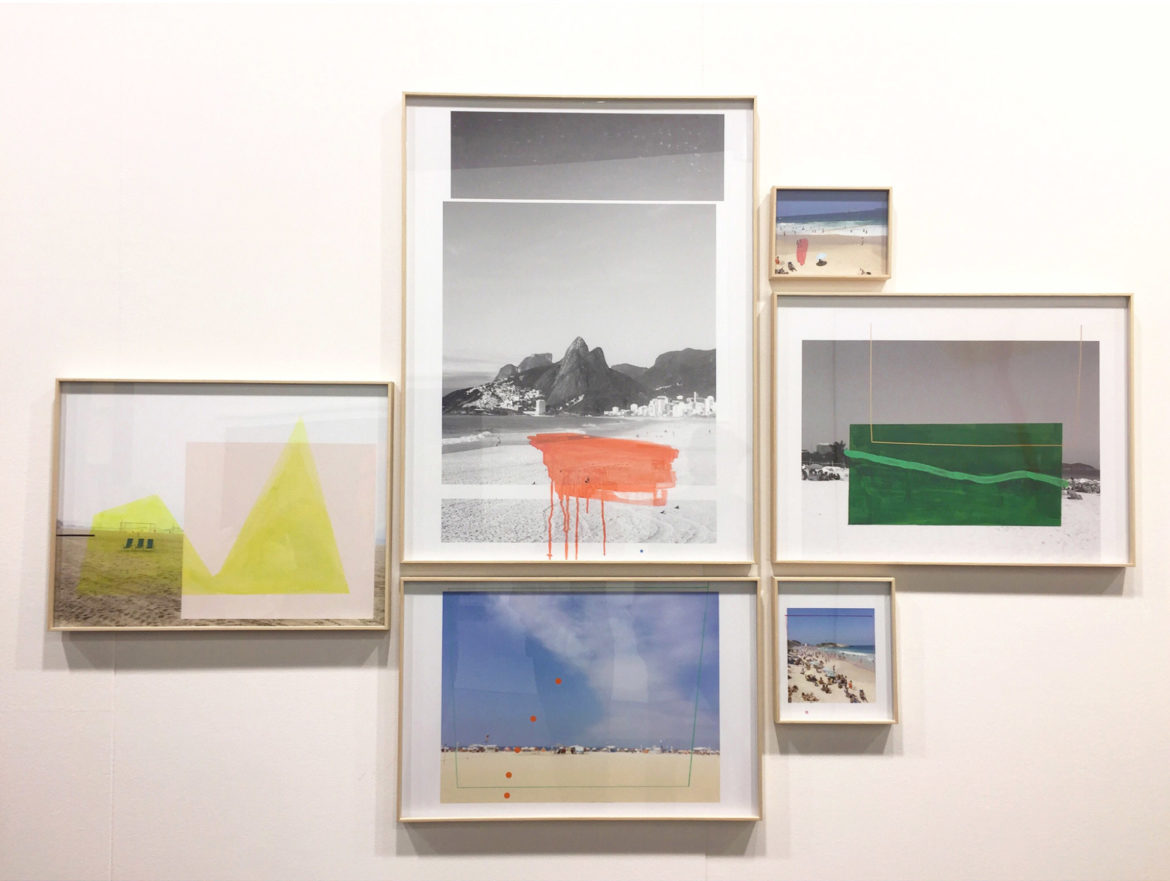 “I just love the way Alice brings an extra dimension to her photography, it's vibrant and it feels free-spirited. You find these vibrant colours as part of the landscape, as if the shapes are a part of her photography. Then again, the geometrics of this piece are so well-placed that it almost feels thoughtfully calculated. It’s intriguing to me that the two go so well together.” 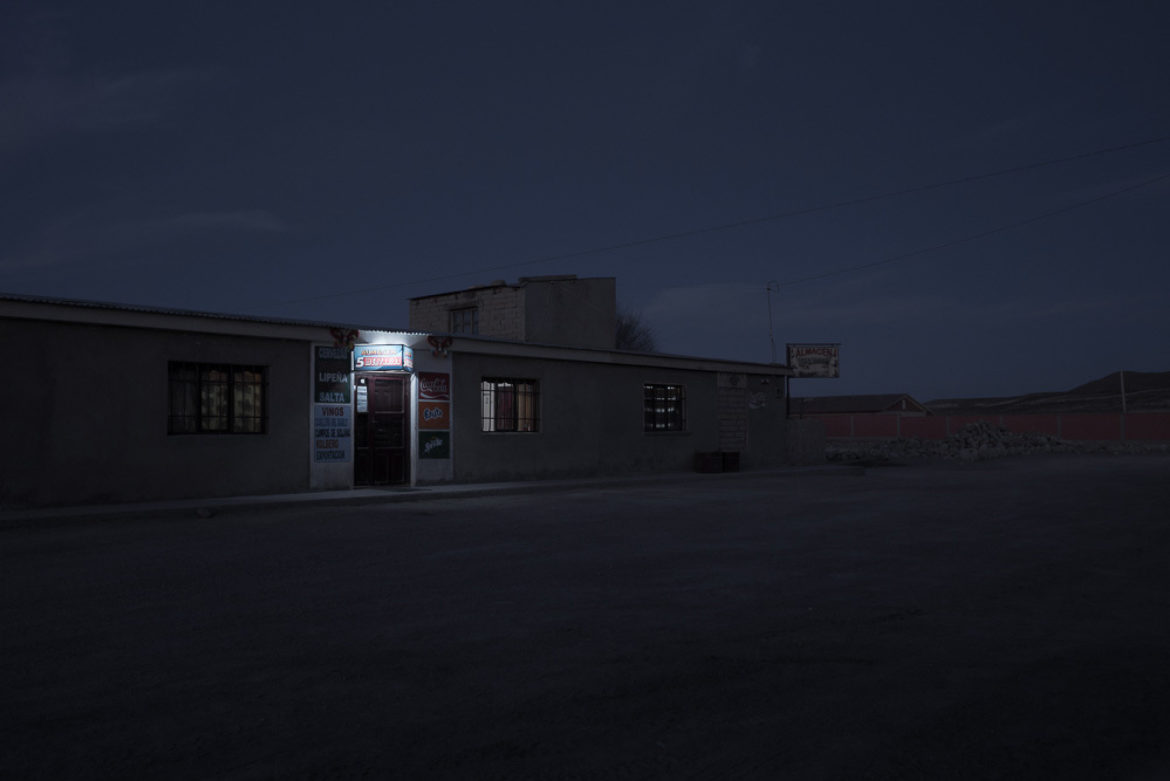 “Although this image seems far removed from typical city life, it’s sense of isolation really stood out to me. I have this theory that there are daytime cities and nighttime cities. Cities that thrive in the light of day but get cold and lonely by night, or cities that simply come to life the second the sun begins to set.

It’s an idea that particularly resonated with me during my first solo trip to New York City. The days were full of vibrance, noise, and creativity - everything I wanted from the Concrete Jungle. And while I took great joy in requesting a ‘table for one’ and watching the city go by through candlelit restaurant windows; the second I stepped out into the darkened streets, I couldn’t help but feel a pang of loneliness. And for some curious reason, this photo captures exactly that.” 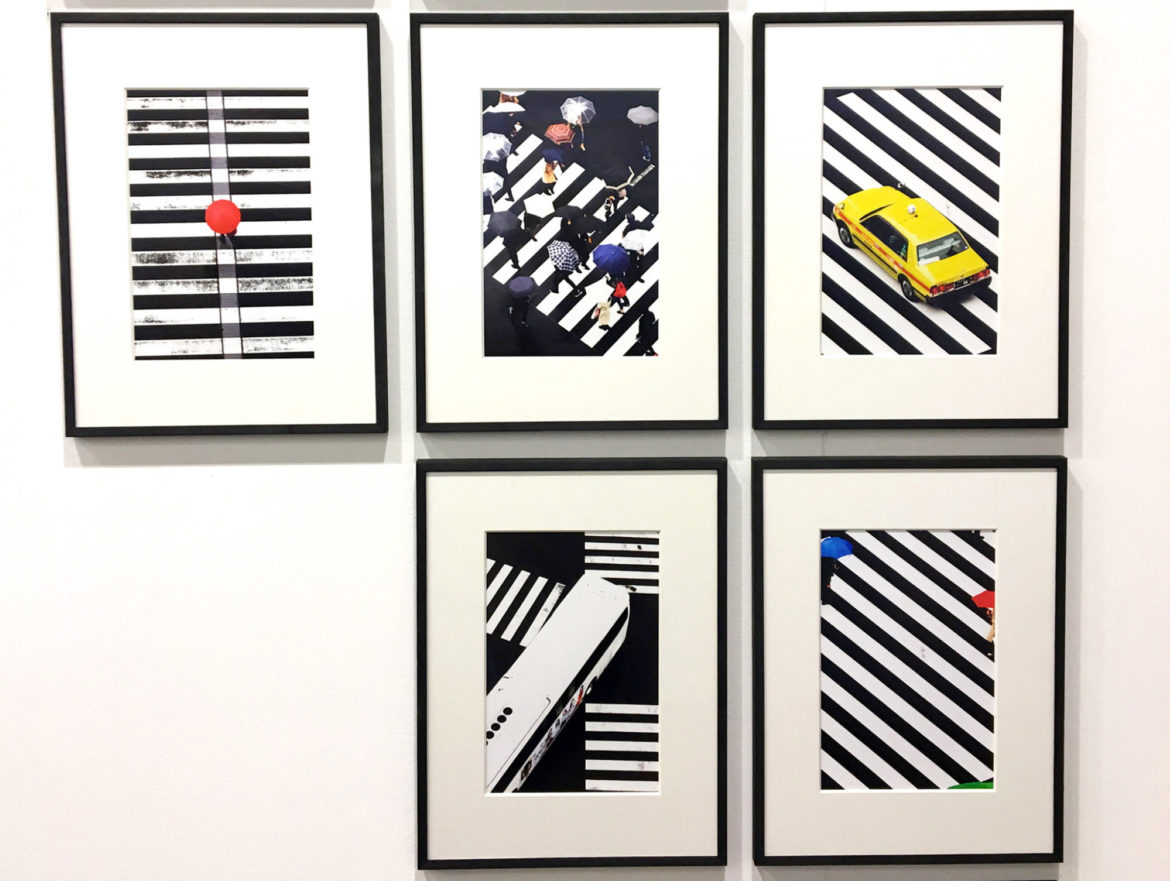 "Coming from Indonesia, zebra-crosses are constantly ignored. I didn't understand what jaywalking was until I moved to the Netherlands. Back then, I'd simply raise the palm of my hand to let traffic know I was passing through. I thought of it as a norm, I saw it as the way everyone crossed the street. After living in Western cities for my university years, of course that changed.

Overall, this piece just fascinated me. Black and white are such contrasting colours that it makes me think twice of whether the brighter subjects were pasted on there. Zebra-crosses are a big part of our cities, and I like how Yoshinori captures a seemingly silent moment of it."

We had a blast at this year's Unseen, and we can't wait for its next edition. For more information on this event, check out Unseen's website at http://unseenamsterdam.com.