We're extremely proud to announce a new addition to our family of cities. The first ever city across the Atlantic ocean. Meet their great team and enjoy this first trail of discovery from the Star of The North.

The Star of the North

In recent years, there’s been a growing movement to rename the region of the US that is home to Minnesota as “The North” (stemming from the state motto: L'Étoile du Nord, or The Star of the North). It’s a place where our unique culture and lifestyle is a reflection of our location and climate. I can’t help but feel a sense of pride being from  Minneapolis; the Minnesotan capital and epicenter of creativity and vitality that make this region great. We’re honored to be the first US city to join Citinerary, and we're thrilled to share a local’s-eye-view of what it feels like to be Minneapolitan. We hope you’ll take some time to get to know us and look forward to hopefully meeting some of you soon! 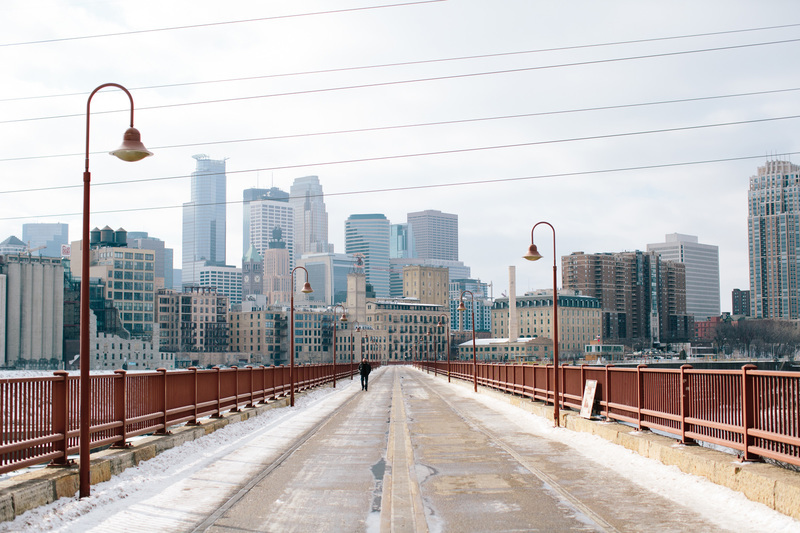 Every population has a stereotype, and in Minnesota it’s “Minnesota Nice” – the notion that the people are overly polite and mild-mannered. We can be outwardly friendly, yet slightly passive aggressive (thanks to an aversion to confrontation, no doubt). With over half of Minnesotans’ descending from Northern European countries… you can guess where we got it from.

And while “Minnesota Nice” might mean that we’re reserved, we Minnesotans are also fiercely loyal when it comes to our friends and family. I’ve traveled all over the United States, and one thing I love about Minneapolis is that we have a strong sense of community. People help each other out (like when you have to dig your car out from under a pile of snow), friends run into each other at coffee shops, and chances are – that stranger you passed on the sidewalk knows some of the same people you know. 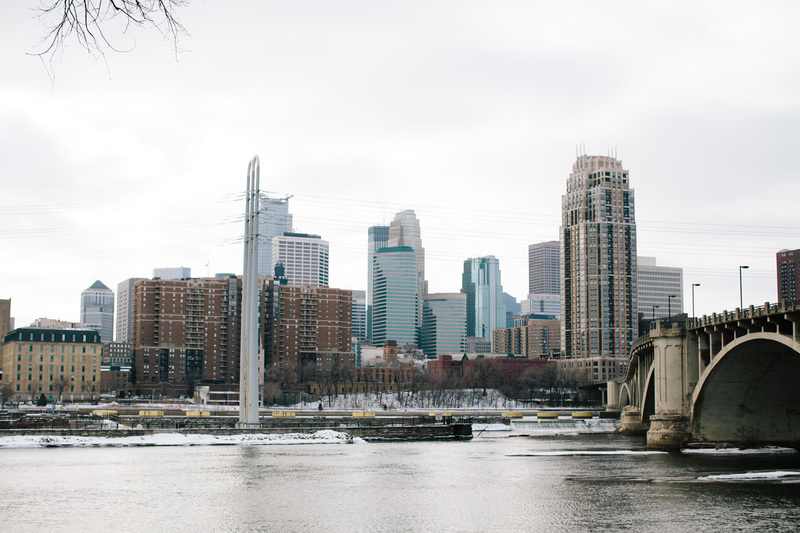 The City of Lakes

The name Minneapolis literally means “city of water”, and although we aren't on the coast, we have several spectacular lakes. Walking or biking around the city’s lakes is a popular year-round activity. In the summer, I love to cycle to Lake Calhoun and ride around it a few times. It's always teeming with people sunbathing, reading, playing frisbee or picnicing – it even sees its far share of windsurfers and paddleboarders.Having access to so much nature in such close proximity doesn't make me feel like I'm living in a concrete jungle – which is awesome. 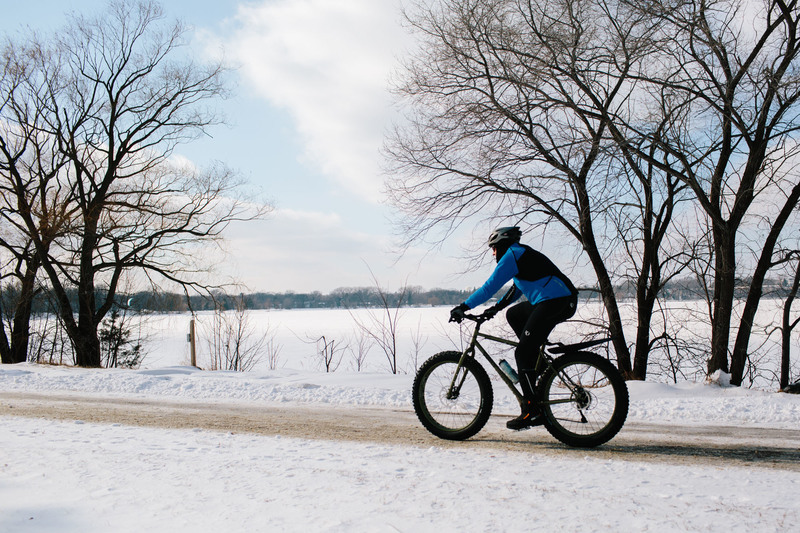 We like to think we could give the folks in Amsterdam a run for their money when it comes to biking culture. In 2014, Minneapolis was named America’s Best Bike City by Bicycling magazine. Practically everyone here owns one, with some even having different bikes for different seasons! With about 52 miles (or 84kms) of bike-able road (the Grand Rounds National Scenic Byway) and bike lanes on most of our city streets, Minneapolitans bike everywhere – rain, hail or shine. And even snow. 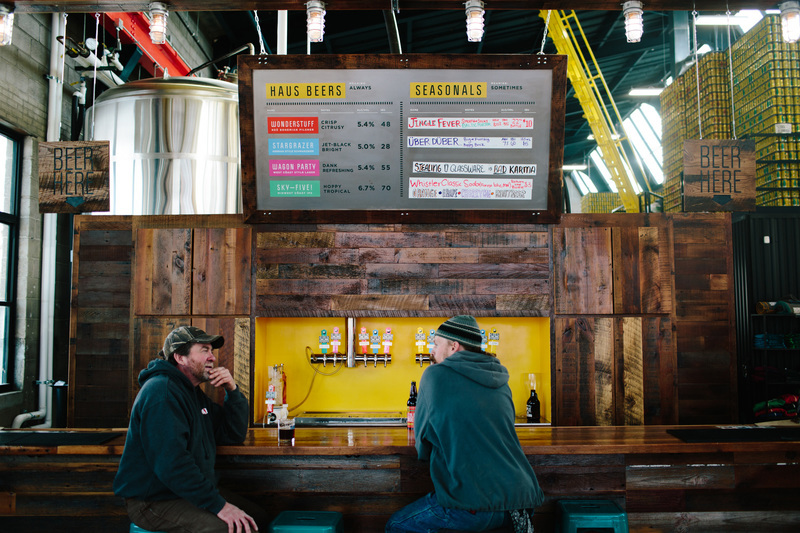 Best Beer on this Side of the Atlantic

While it’s true that Minneapolis is becoming a bit of a foodies’ paradise, the real attention-getter is the plethora of craft brew pubs. A few years ago – after a welcome change in the state law – somewhat of a beer boom occurred in the city, where breweries began to open taprooms where they could serve their beer right on-site.

There are around five brew pubs within walking distance from my apartment, and probably 15 within biking distance. Minneapolitans, much like the Belgians and Germans, love to drink beer. Unlike some of our coastal neighbors, we don't have a strong club culture. We're much more laid back and prefer to hang out with friends over a couple of pints rather than a night full of shots. 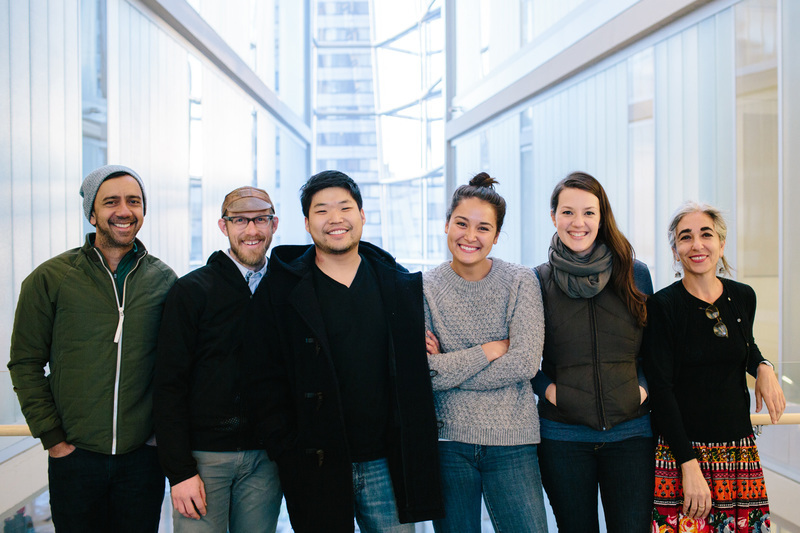 We hope to meet you soon!

It’s impossible to sum up a city in only a few paragraphs, but we hope our posts to come will give you a greater sense of what our lovely city is about. We hope that you will follow along, as we capture and share with you the pulse and heartbeat of this great city we call home.

For now, all the best from Minneapolis, from left to right, Waqar, Peter, Roy, Colleen, Rita & Talin.