'Why did you come back?' - Monica Suma on why she revisits her hometown in Bucharest

Monica Suma is a Romanian-American freelance travel writer always on the hunt for art, good food and all things whimsy. After twelve years living abroad, and far-flung travels around the world, she is always happy to come back home to Bucharest. 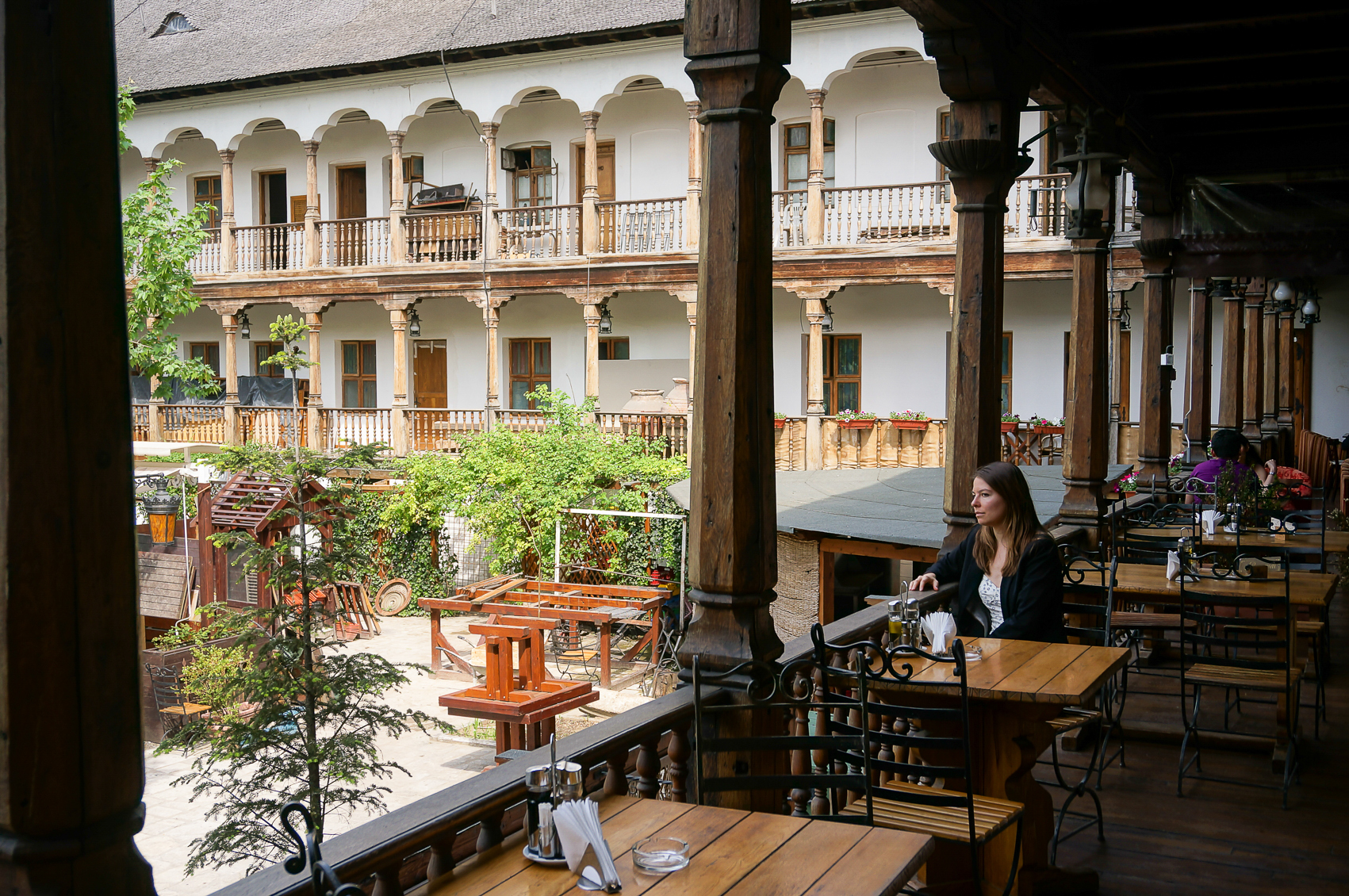 This past fall I landed at Henri Coandă Airport in Otopeni, for an extended stay in my native Bucharest. The taxi driver I soon met, upon learning I’ve been living abroad for more than a decade, bluntly asked: “Why did you come back, there is nothing to see here!”

It’s no surprise taxi drivers are no optimists, here or anywhere in the world, but hearing this from a local that probably knows the city best, he was not one I’d want visitors to Bucharest to meet. I replied equally bluntly that I don’t agree, that having left for so long I see Bucharest with new eyes. Like most of us, he was under the belief the grass is greener elsewhere.

“Why do you go away? So that you can come back. So that you can see the place you came from with new eyes and extra colors. And the people there see you differently, too. Coming back to where you started is not the same as never leaving.” Terry Pratchett

And it’s true across the board. Many Bucharesters don’t realize that for all the faults the city has, there are also many upsides. It’s true that Bucharest is not easily decipherable.  It’s not instantly elegant as Paris, or stunningly medieval as Transylvania further west in Romania. But rather, a hotchpotch of styles that speaks to its charm. Bucharest is unique exactly because of it, the living proof of all its historical influences, surprising on every corner. It’s also safer, cheaper and richer than other more known destinations I’ve seen. 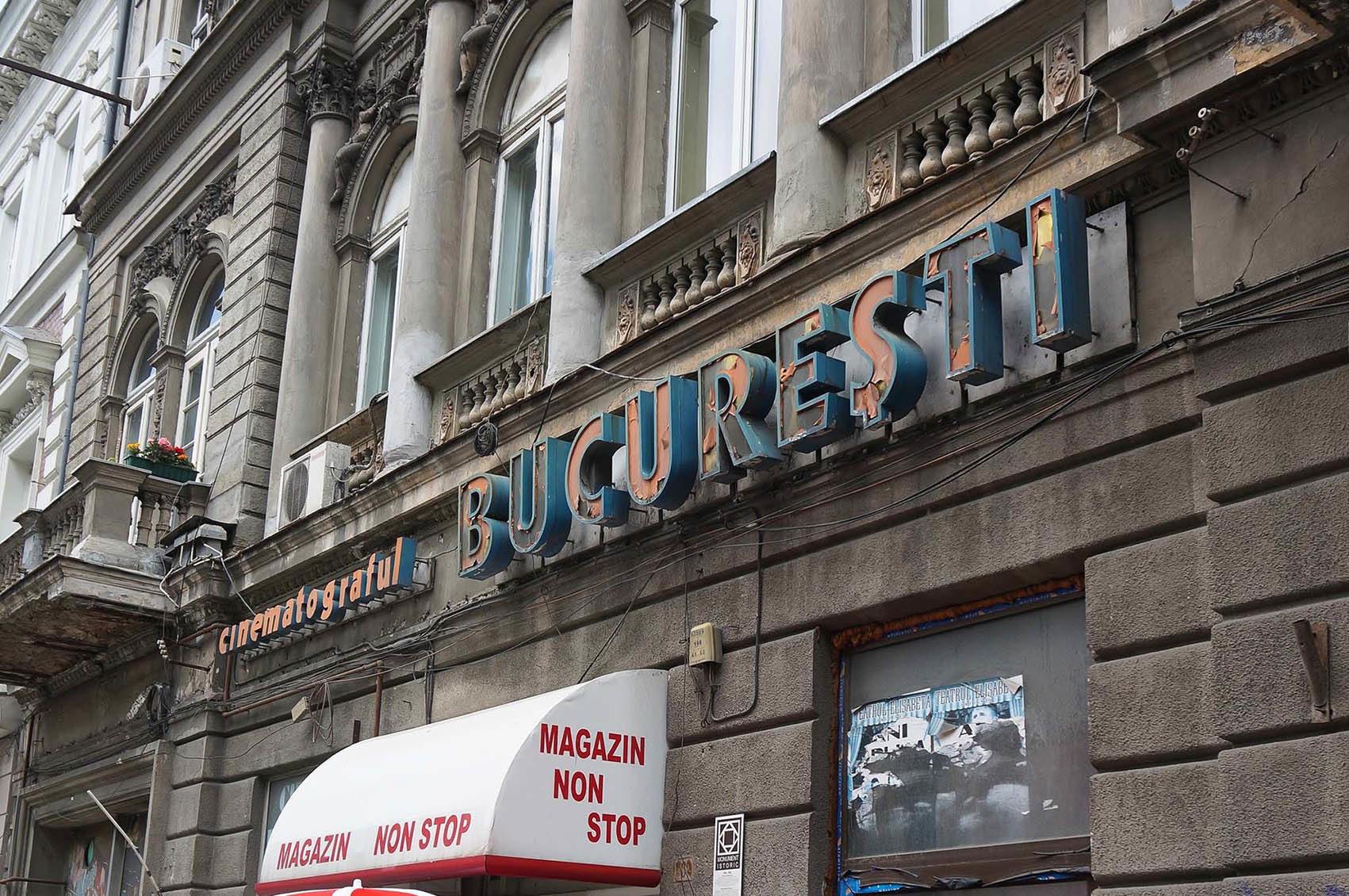 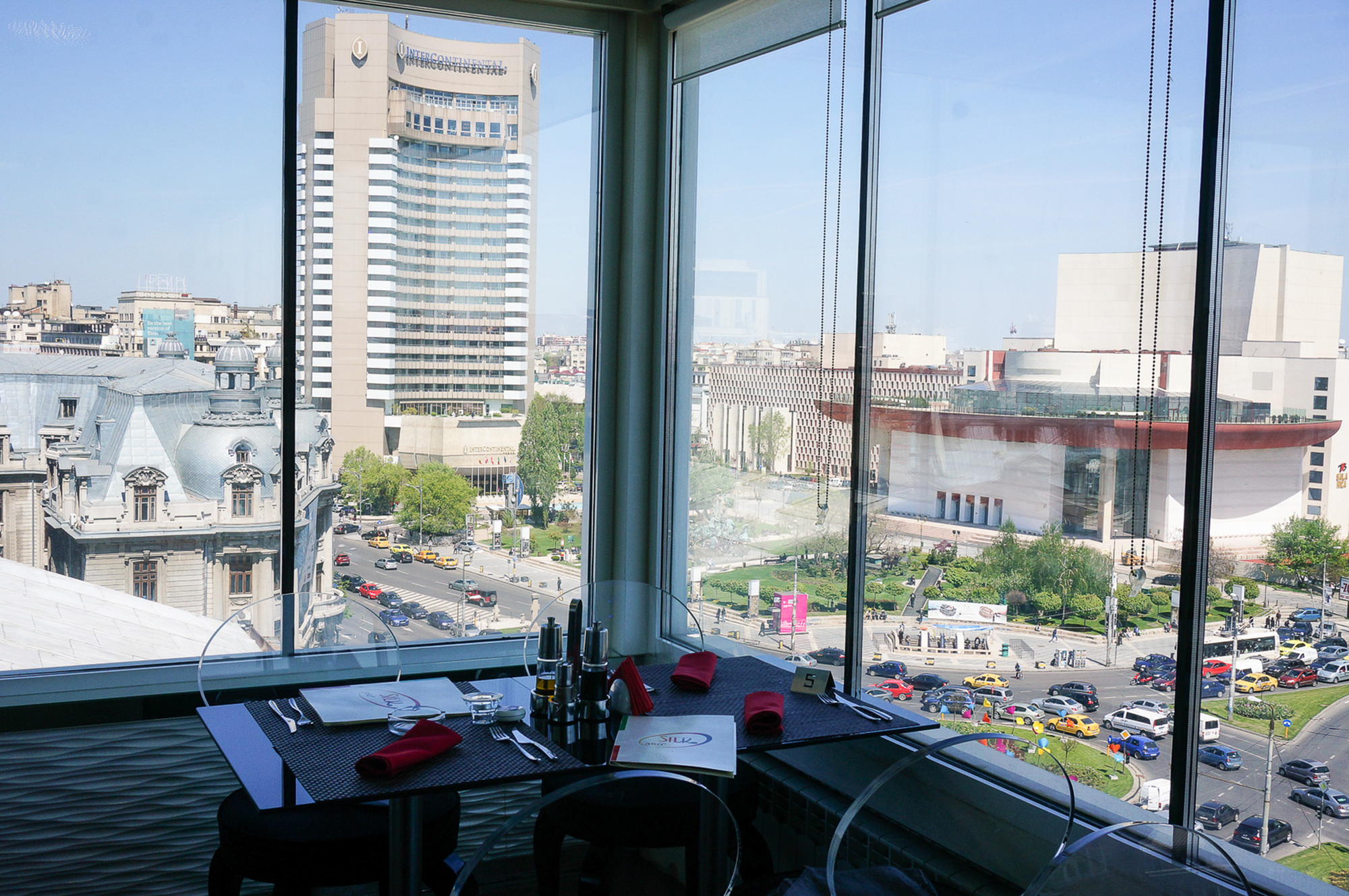 Like never before, this time I came loaded with work, work that would have me peeling the capital’s layers one by one: activities, transport, entertainment, dining and so on. In my research and experimenting in high gear, I found a city rapidly rebuilding, repurposing and innovating. All the things I thought I knew about Bucharest no longer existed. The city had changed that much. Its 19th-century landmarks have been spruced up, Uber is the transport method of choice (you know, avoiding the otherwise glum taxi drivers) and the hipster-magnet cafés and businesses are endless. There’s a wave of young entrepreneurs celebrating Romanian culture, many of which have studied and lived abroad. Booming with opportunity, the capital is now teeming with young designers, artistic treasures, and hip eateries. Raw vegan food has arrived and so has specialty coffee. 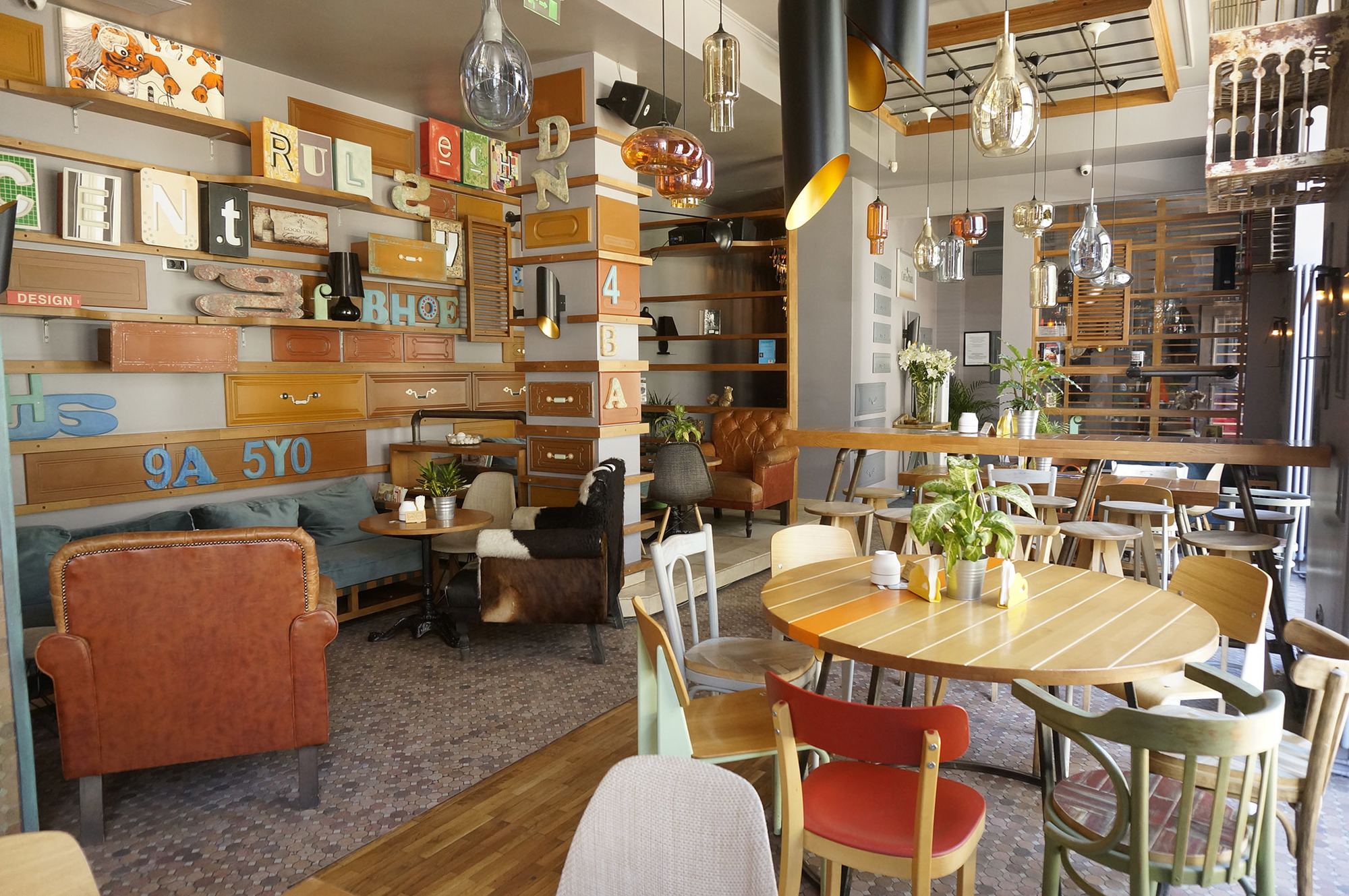 And then there are the practical pluses. The internet is some of the fastest in Europe, and Wi-Fi is generally available in most central locales, often times written down on the menu. Try that in Germany or France, absolutely not a given. Also, you can eat at whatever time you feel like it. “Working brunch” during the week, lunch at 4 pm, or shopping at 9 pm only reminds me of New York, but not of many other European cities where eating out is strictly regulated. There are also dozens of cheap farmers markets, a Romanian staple of life, open all day long, where you’ll pay a fraction of what you’d usually pay out west, for say tomatoes that actually taste like tomatoes. As for nightlife, most clubs don’t have entry fees (if they do, no more than three or four euros), and partying takes a whole new meaning here. Just ask the other expats about Control Club and others.

My favorite thing to do here is to go for a walk, which invariably turns into a photo walk. Nowhere else in the world have I encountered the rich mélange of styles as in my Bucharest. Just like an eclectic living room, here you can see everything from a 19th century Art Nouveau palace, an Art Deco building, alongside Neo-Romanian and Brâncovenesc houses, all on the same street. In the background, the totalitarian Palace of Parliament looms over all. Even in a neighborhood I know well, I take side streets instead and always end up making astounding discoveries. 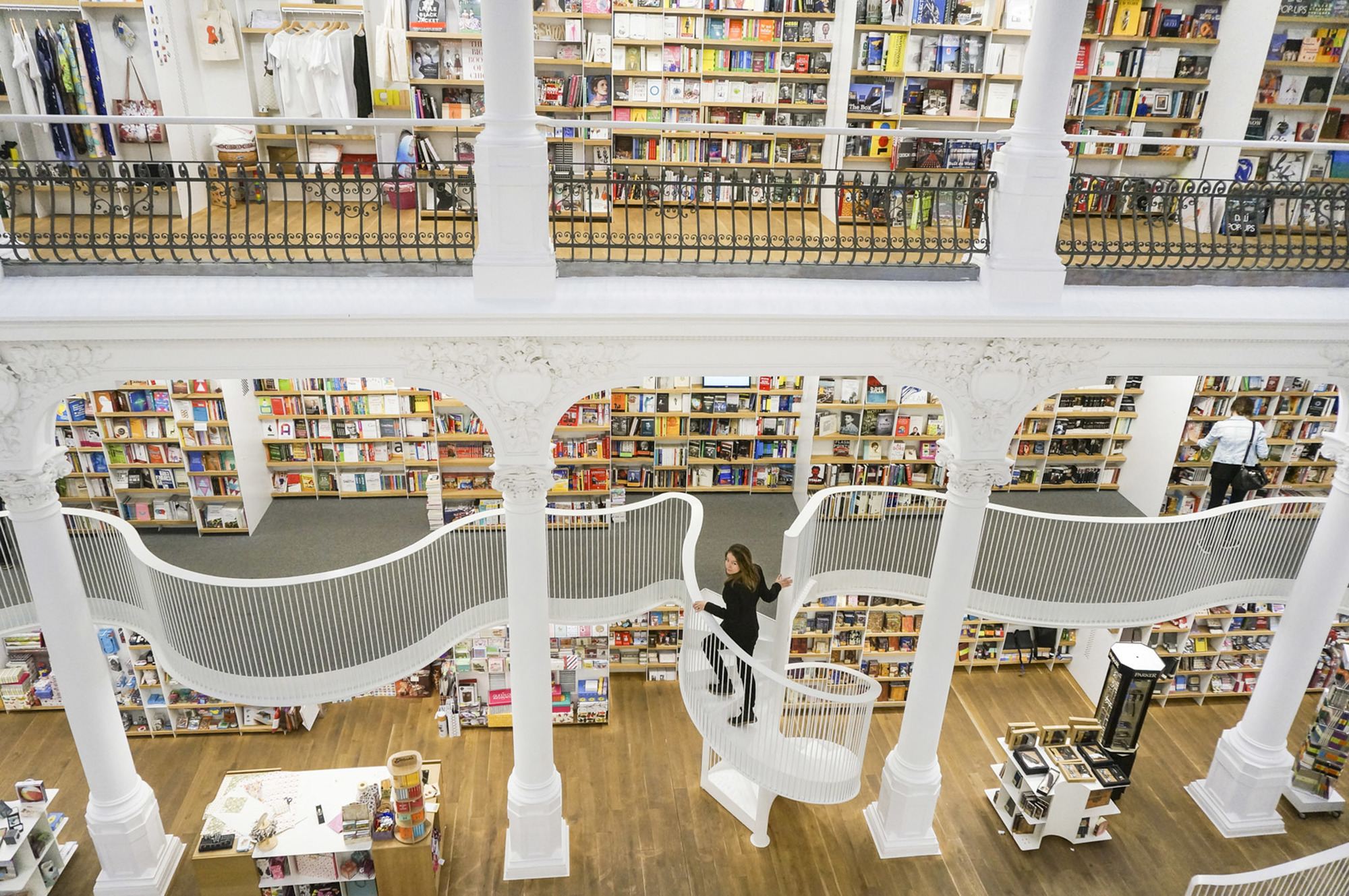 But perhaps the best part of Bucharest is the indie culture reflected in an increasingly effervescent arts scene. There are dozens of art hubs organizing design events and fairs like POINT, independent theaters and social spaces that fulfill dual functions, as well as former factories reconverted into restaurants and clubs. None of these existed ten years ago. Pioneering magazines like DOR are paving the way towards authentic journalism, organizing English-speaking conferences like the Power of Storytelling. The bohemia of al fresco cafés is more vibrant than ever, where life unfolds behind Belle Époque villas. Teahouses (ceainării) live up to cult status, while theater cafes are always packed. 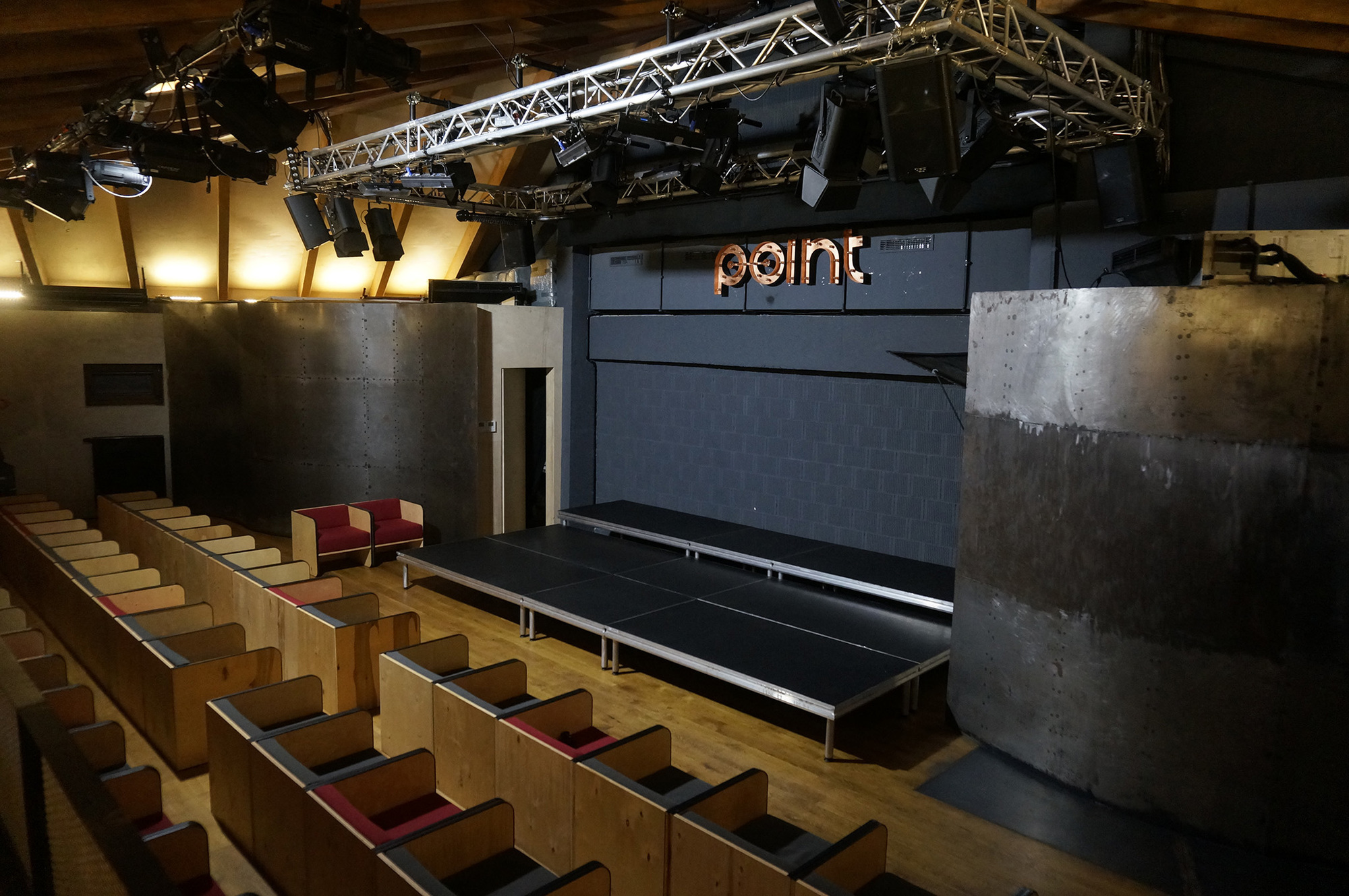 For all these reasons, I decided to get involved in promoting Bucharest abroad. Seeing young digital nomads setting up base in Romania, and my own friends inquiring more and more about the country, Experience Bucharest came to life as a result of filling that need. Born as a passion project by a team of volunteers from Travel Massive Romania and other organizations, the goal is to invite international content creators to experience our capital this May 12-16th, just as we do as locals. Until March 31st, bloggers, vloggers, Instagrammers and travel influencers around the world are invited to apply and connect with Romanian content creators at home.

After nine years in New York and two in France, I found myself baffled in keeping up with Bucharest’s social life. Which is why others should experience it as well. I felt like an expat, rediscovering my own city. I realized the Bucharest I left has hit pause and reboot. Instead of leaving it, I am now drawn to it. Drawn to its history and rich architecture, its exciting nightlife, and its incredibly talented people. It’s because I traveled the world, and lived elsewhere, that I now see its riches. And you should see it too!

Thank you Monica, for this article. 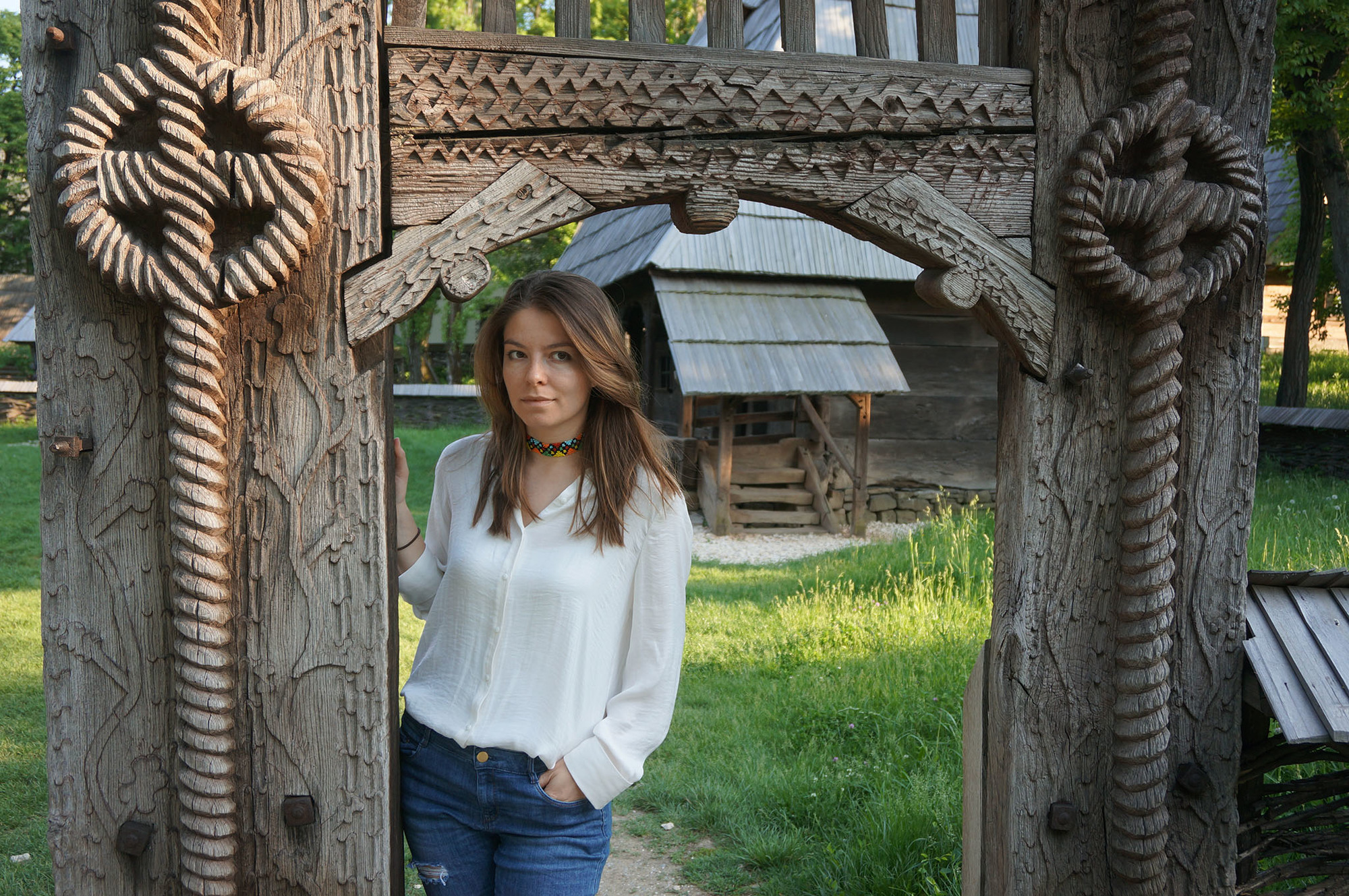