An interview with three people, why they considered to go and live in Bucharest!

I have lived in Bucharest for almost 10 years now and I still don’t quite understand this city.

It’s not just another cliché, it’s the truth: it is a city of contrasts. From luxurious cars to our national pride, Dacia 1300, from haute couture outfits to worn out jeans and from high-tech office buildings to decaying old houses - we really have it all.

I tried to understand the city. Yet, I believe Bucharest is not a city, not this period of time at least. The capital is transitioning from an archetypal communist big town to a modern metropolis. And until it becomes that… it’s just a state of mind.

"The capital is transitioning from an archetypal communist big town to a modern metropolis."

Being the largest university center in Romania, it attracts most of the future students and moreover, it has the advantage of the geographical position — the closest cities, at about 3 hours distance at most, have smaller universities, fewer degree options or no university at all. This is why most probably you won’t meet a native young professional easily. The new Bucharestians are being born with the new generation of people that come here for studies, find a job and start a family.

"Choosing where to study was not an easy thing for me. I was torn between two cities: Cluj-Napoca and Bucharest. The first one has gained huge popularity recently due to the unique events that started to take place there, such as music festivals or cultural events. And Babeș-Bolyai University has been improving its educational offer, thus attracting more and more students.

Yet, Bucharest is still the largest university center in Romania and the perks of living in the capital are not to be neglected: it is likely for students to find part-time jobs, the city is bursting with energy, and the diversity makes it easy for anyone to find something to do in their free time. I figured out that Bucharest is the place to be for me.

That is why I’m currently studying foreign languages at the University of Bucharest and I am confident that this city holds lots of opportunities to be taken on." - Ștefania Stoica 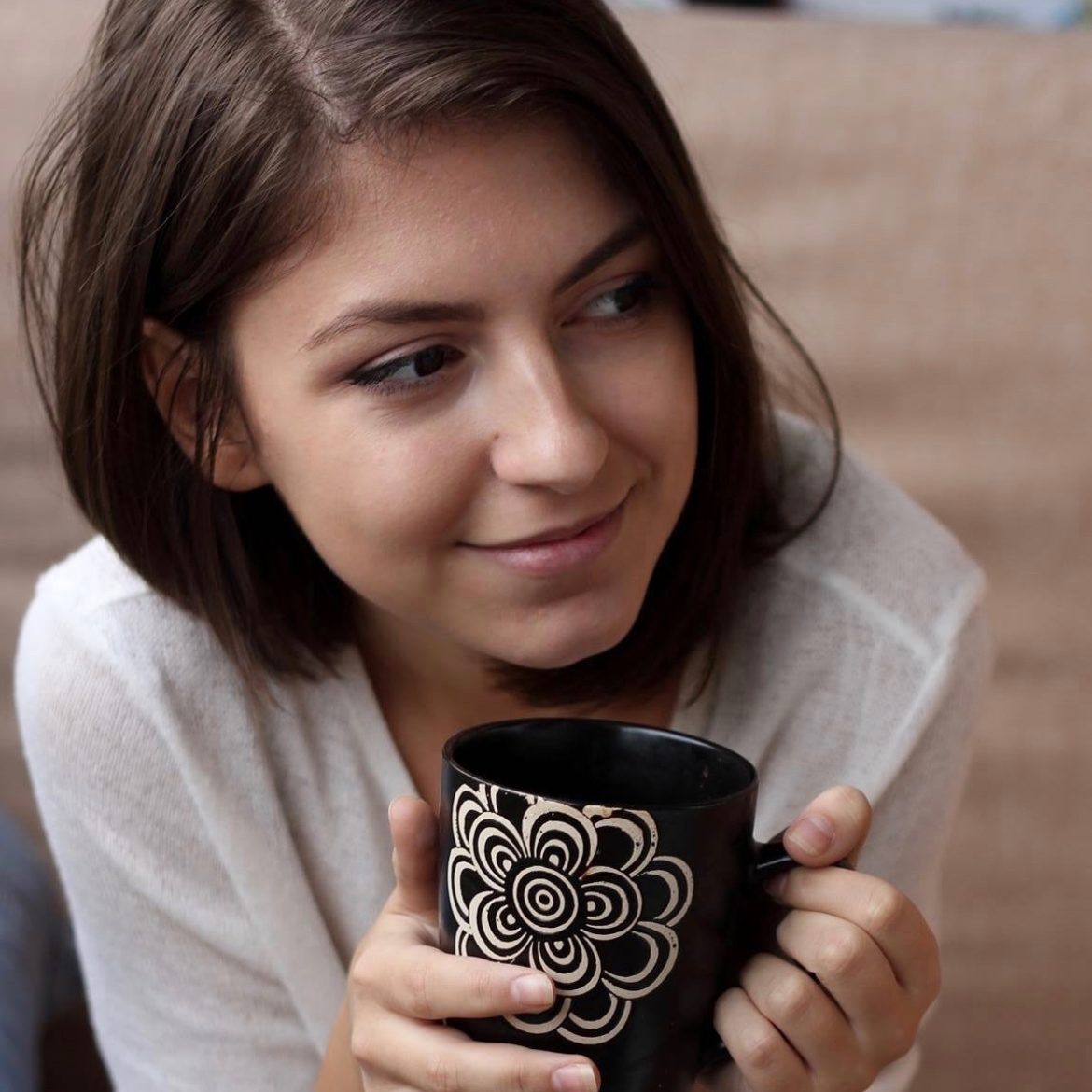 From a business point of view, a foreign company, most probably, will open its headquarters here, while the local entrepreneur will also focus on this city, because it is already the biggest and wealthiest market for most domains, especially the creative ones.

There is also an unwritten mantra of the city: if you want to make it, you must go to Bucharest. The capital city has a great lead on other larger cities regarding opportunities, so if you really want to start a job in a certain domain or go for the next level in your already well-established career, you must come here.

"For me, Bucharest is the city of professional opportunities, a city where you come only if you know you want to grow. No matter how hard, you will work for it.

It was a time in my life when I’ve found myself in a very comfy spot, but one from where I couldn’t learn anything new and exciting. I needed something new in my life, I needed excitement, I needed to growth. So, I quit my job in Craiova and moved to Bucharest. I found a new job, a new life and a reason to be happy every day." - Roberta Dina 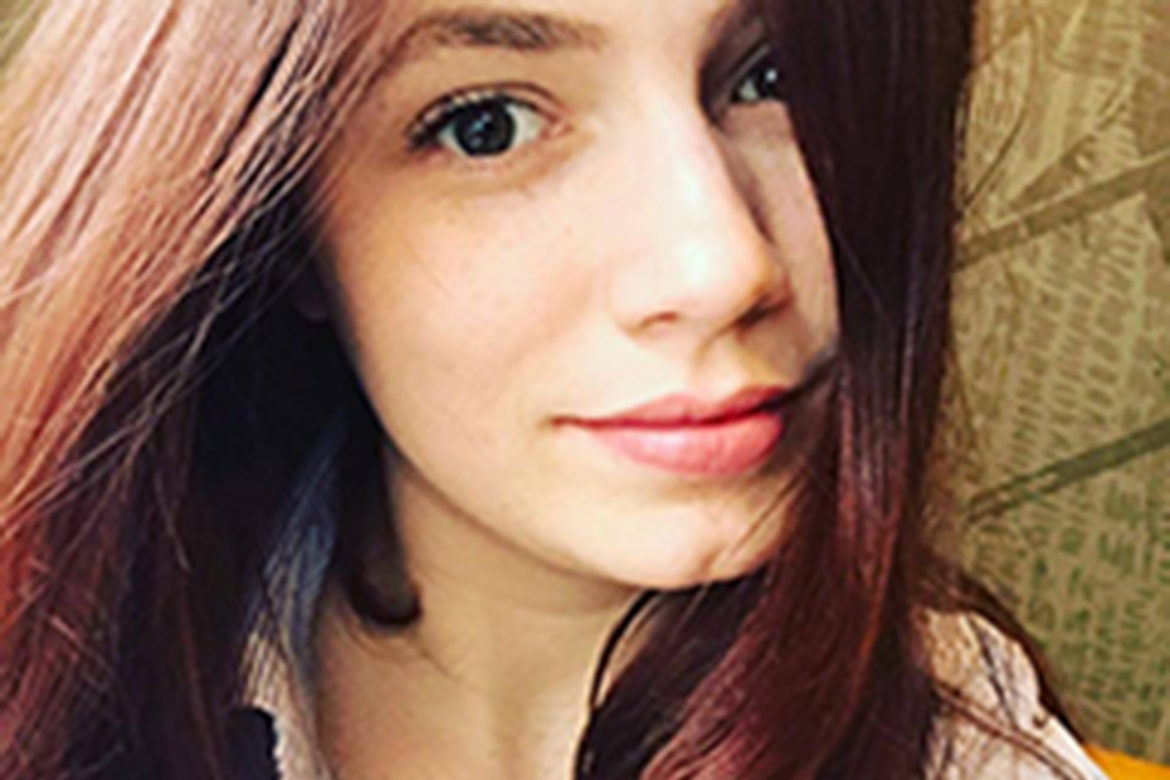 Now, let’s have a coffee. You might just be reading this article while sipping a nice cup of your favorite coffee-based drink. Bucharest is like a whack-a-mole game for coffee shops, you never know when and where a place pops up, yet you never know when it will disappear.

Fortunately, there a few that seem to be staying, no matter the obstacles and they also gathered rather similar people into strong communities. Social establishments, not coffee shops only, but also well-designed restaurants, are a key part of the growth process of a city. Many World changing, ideas came up in a bar, at a late hour and through a thick cloud of smoke. Nowadays, without the smoke, but with the same effervescence, the exact same people I was talking about a little bit earlier are meeting and exchanging ideas, doing business or just checking a few emails and writing a few lines for an article in these places that define the new Bucharest.

Many world-changing ideas came up in a bar, at a late hour and through a thick cloud of smoke. Nowadays, without the smoke, but with the same effervescence, the exact same people I was talking about a little bit earlier are meeting and exchanging ideas, doing business or just checking a few emails and writing a few lines for an article in these places that define the new Bucharest.

"The thing I like most about this city is its verve, the rush that follows you everywhere. You don’t have time to get bored, there is always something to do.

I know most people need some quiet space sometimes, this is why half of Bucharest empties at the end of the week, but I enjoy being surrounded by a large number of people." - Mircea Burdușa 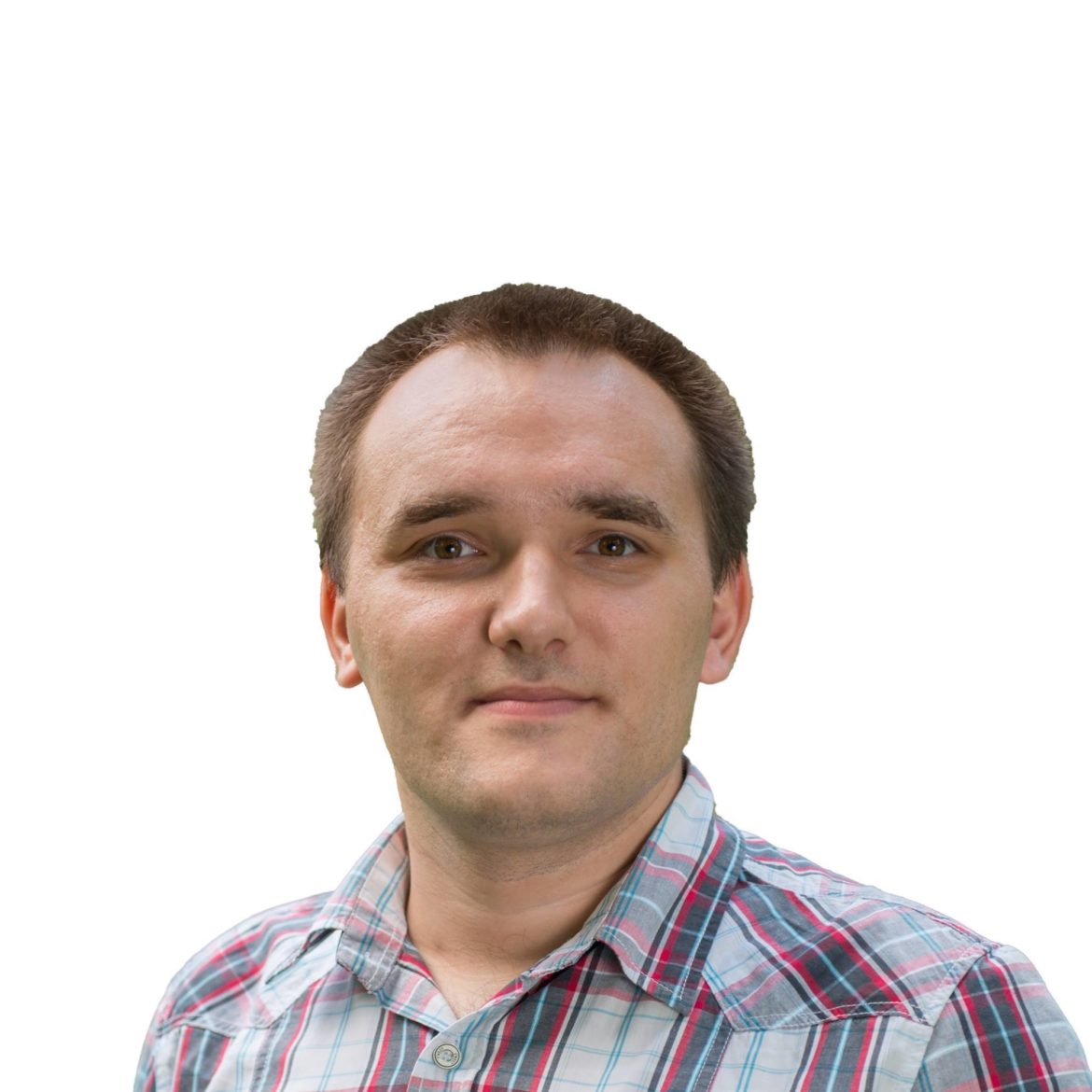 This is why I consider Bucharest as a state of mind and a way of life. There is no clear set of rules, even unwritten ones, that define the people that make this city.

Bucharest is a canvas ready to be painted with modern, European and humanistic values. It accepts almost everything, while it filters the negative aspects. It is still in the process of developing, it learns, it fails and it succeeds. It will take some time until it finds its place in the European capitals of landscapes, but we are here to make it happen.

In other words, people come to Bucharest to do whatever they want, within the legal boundaries, of course. You don’t come for the city itself, you come here for the possibilities.

"Bucharest is a canvas ready to be painted with modern, European and humanistic values."

Thank you, Liviu for an insightful article of why so many young people come to Bucharest and get the most out of it. 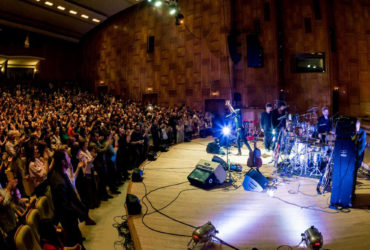 Meet the People who change the Jazz concert scene 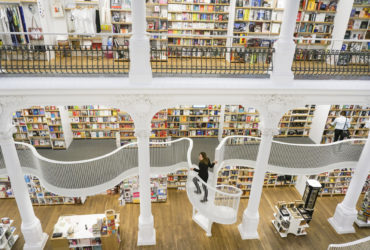 'Why did you come back?' - Monica Suma on why she revisits her hometown in Bucharest 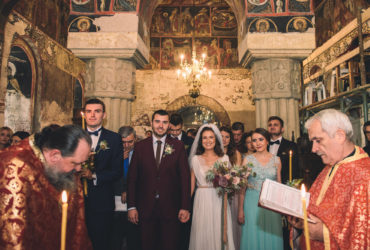