The City of Two Faces Transformed into One - Willkommen Berlin

The city that showed us that we don't need walls, but that we need to connect and celebrate life. Wunderbar, Berlin is online!

As the first German city in the network, we send a warm welcome and we are happy to become part of A City Made By People. Before we start with introducing inspiring people, exploring city culture and lifestyle while talking to locals or posting the hottest places in Berlin, we kindly want to give you a first impression about our hometown. 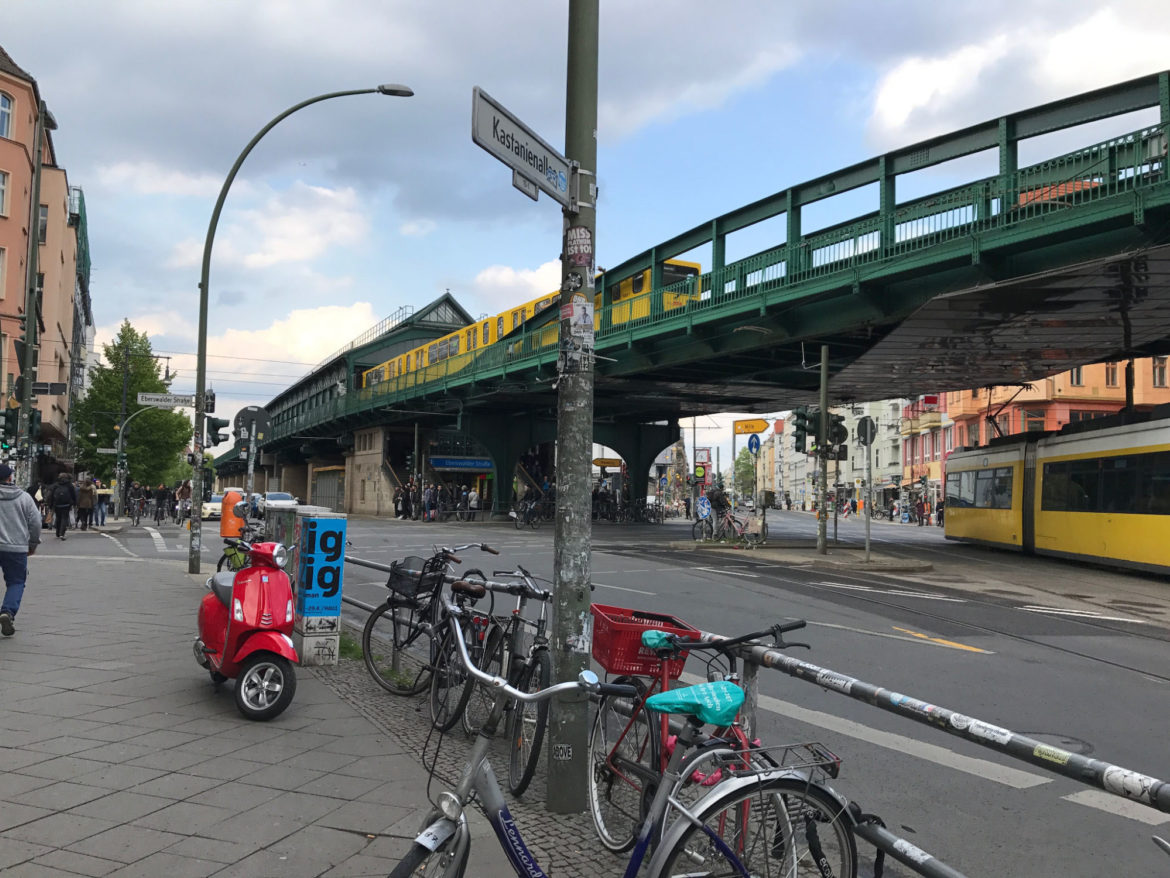 East and West became international – and we are in the middle of it.

As you might have heard about it, Berlin has a very interesting past but rather than giving you a lesson in history we like to keep it short and simple. For 40 years the country was divided by a guarded wall into two parts: the West and the East. The western part of Germany lived under the influence of capitalism; while East Germany had to deal with the communists. The giant wall also made all its way through Berlin – until it’s ultimate fall in 1989!

The reunification happened on Friday the 9th November 1989 and created a new unique situation for the city. While our Teenie-Idol David "THE HOFF" Hasselhoff was smashing his all-time favourite "I've been looking for freedom" in front of the Brandenburger Gate, people were celebrating him, themselves and life. 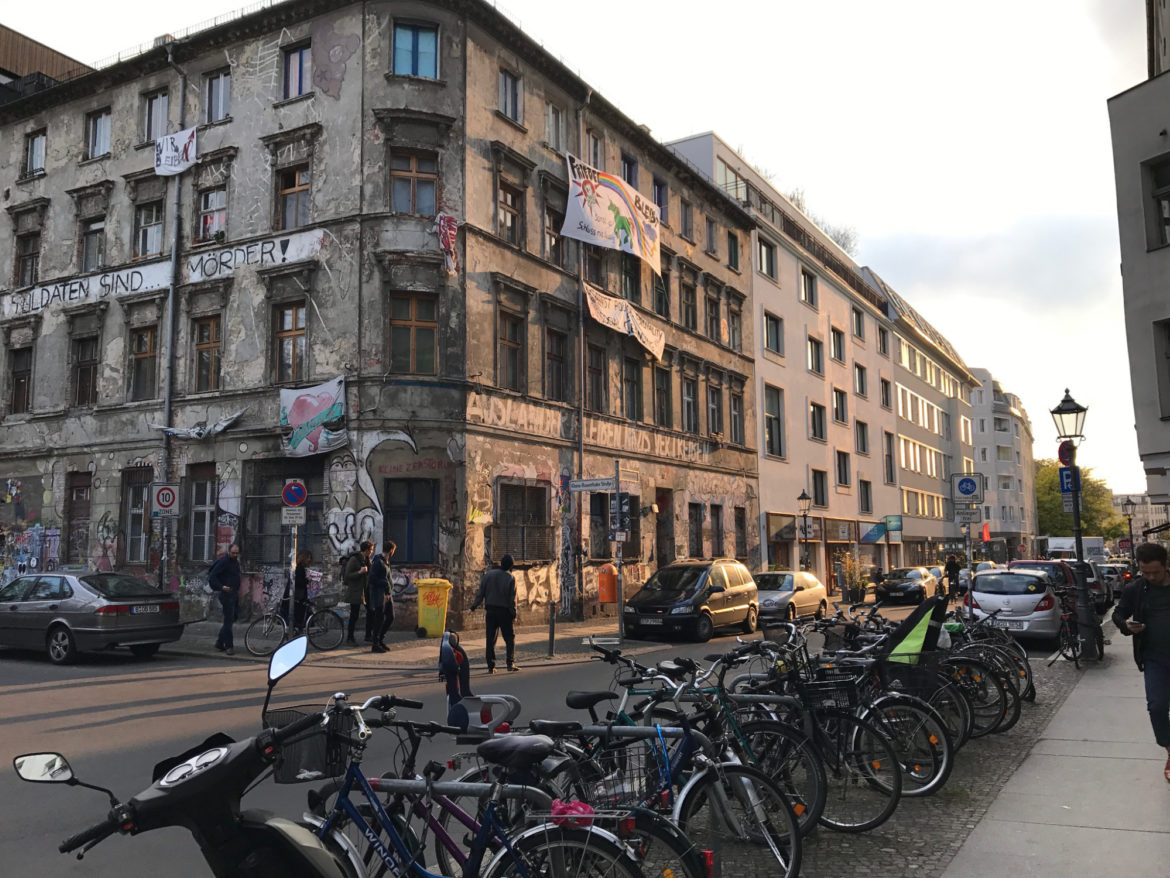 Since then, Berlin became the capital of Germany and is now known as a city (not only with a lot of faces and always keeps on changing them) but also as a city which seems always under construction and appears never to be finished.

Through the constant changes and all its diverse influences over the last 28 years the city became a very vibrant place with the diversity of the architecture, unique lifestyle, city culture, the pop up’s of bars, millions of clubs or open airs during the summer months, Start- Up’s, Späti’s but also in a culture way the city is more diverse than ever. 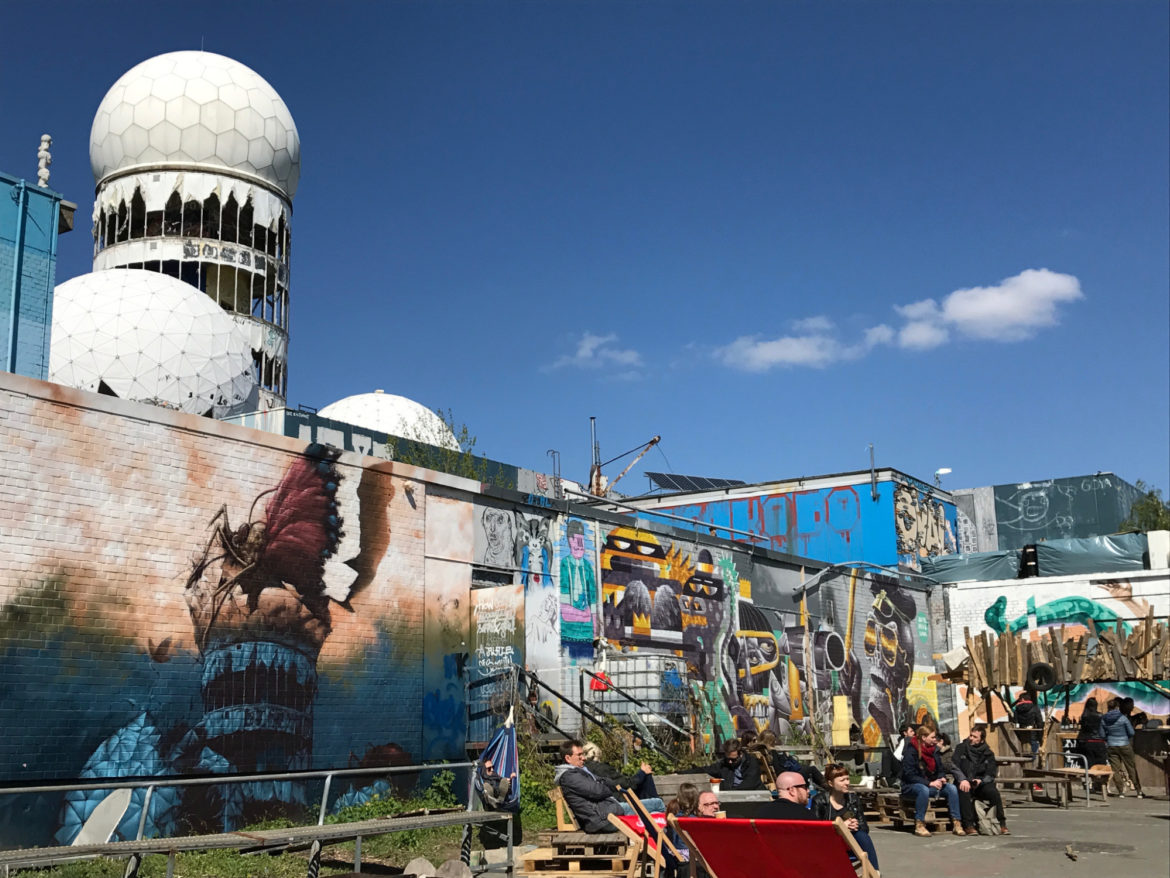 One thing-to-do in order to get a full impression: take a ride with the Ring-Bahn. It takes almost one hour to circle around the so-called 'centre'. You will discover Berlin as a city framed in greyish buildings, sprinkled with (non-) artistically graffiti, in between green parks which are surrounded by the obvious important historic sightseeing hot spots.

It is true: "Berlin – du bist so wunderbar, Berlin.“

People from everywhere come to live here and want to experience the city culture of one of the most inspiring cities in the world. So many people want to live here that you might wonder where the real locals are – the Berlin natives! But they can be easily recognized by their so-called “Berliner Schnauze” – oh, you aborigines of the city - you are just so adorable.

The lifestyle here during the winter months means that the city is very demanding. It feels like a November rain for more than 5 months. And during summer? Hell yeah, it shows you her hidden beauty. Spend some time in the single districts and you’ll get to see that the life happens outside.

Then, you will see them all: the adventurer, the creative mind, the blogger, the hipster, the entrepreneur, the alternative or the party lover…

Almost too much colours! 😅 #Berlin #berlinblossom
A post shared by Michael Schulz, Berlin (@berlinstagram) on Apr 23, 2017 at 2:29am PDT

All those different people came here together, either as a real local or not those are the ones who influence the city and its landscapes. We want to spread their stories to all Berliners to stick to its changing face but with the knowledge who the people are we live next to. 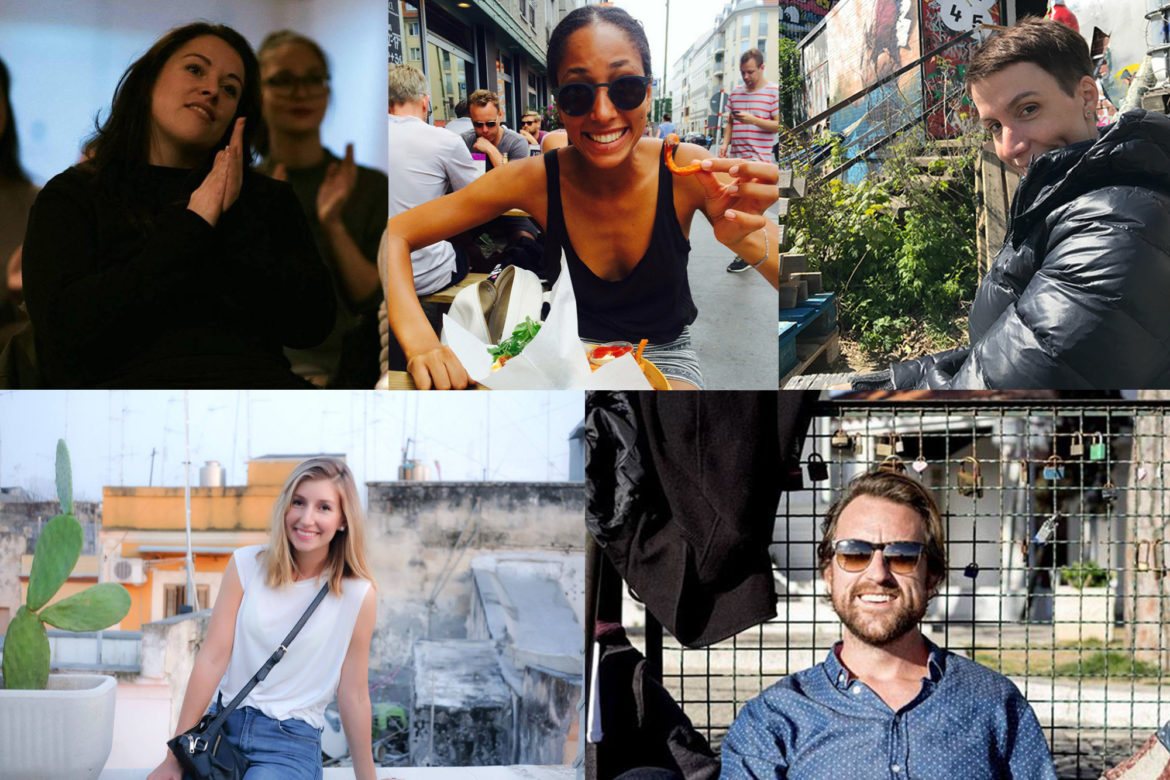 Cheers & all the best,

Meet our Berlin team, from left to right: