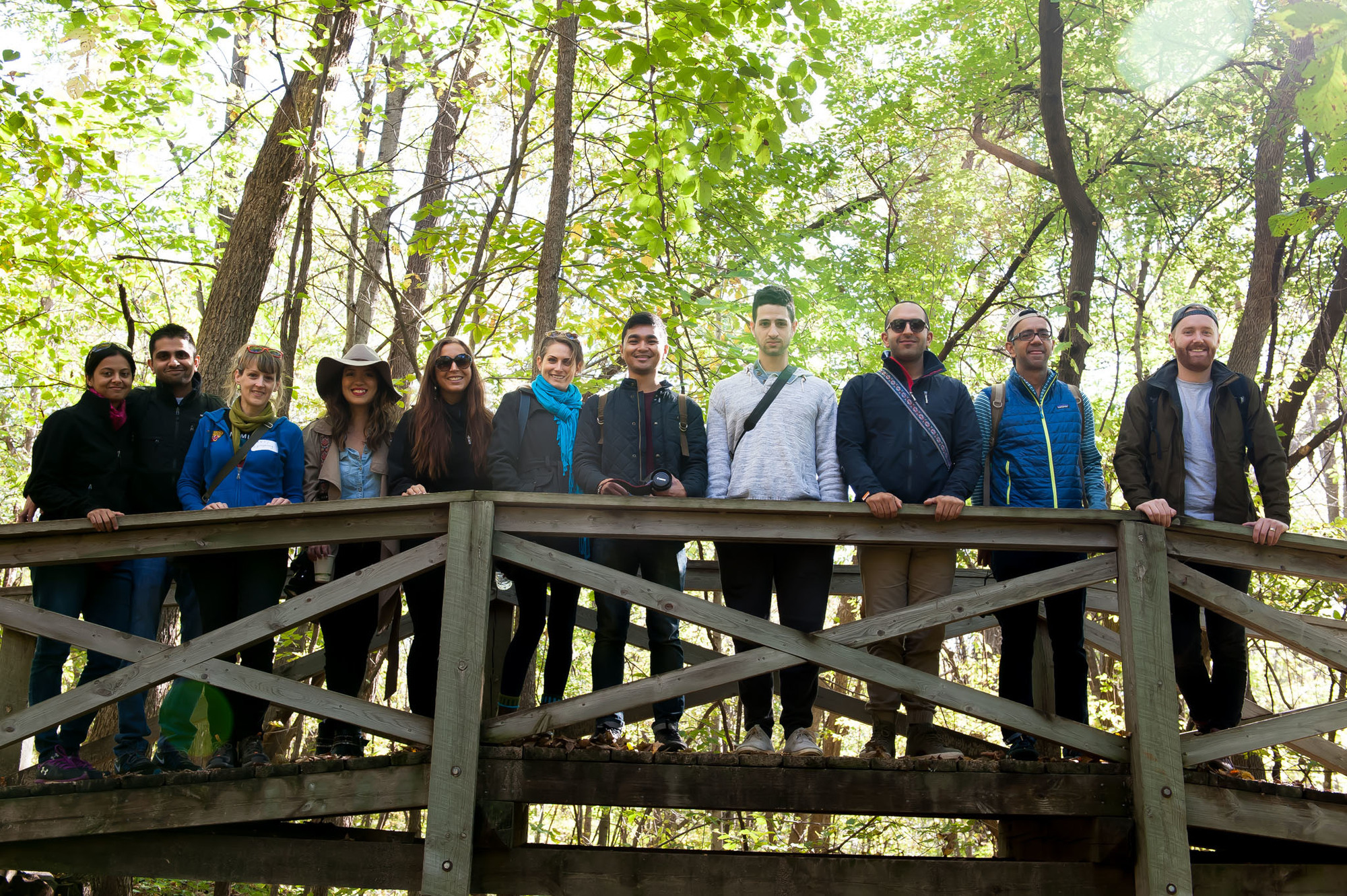 The Small Group Who Hiked together at Interstate State Park

In addition to Instagram’s big anniversary, our local Instagram group celebrated 1-yr since the official formation of @Minnstameets, a hub for meet-ups in Minneapolis and throughout the state. As one of the founders of Minnstameets, I am extremely proud of the community it has grown into. Anyone is welcome to join us and we have people from all walks of life attend our events.

Our meetup this weekend held in partnership with Explore Minnesota Tourism - #WWIM12_MN - was no exception and drew many talented photographers. Below are a five up people who are doing creative and exciting work whose portraits I was able to capture during the Instameet - check them out! 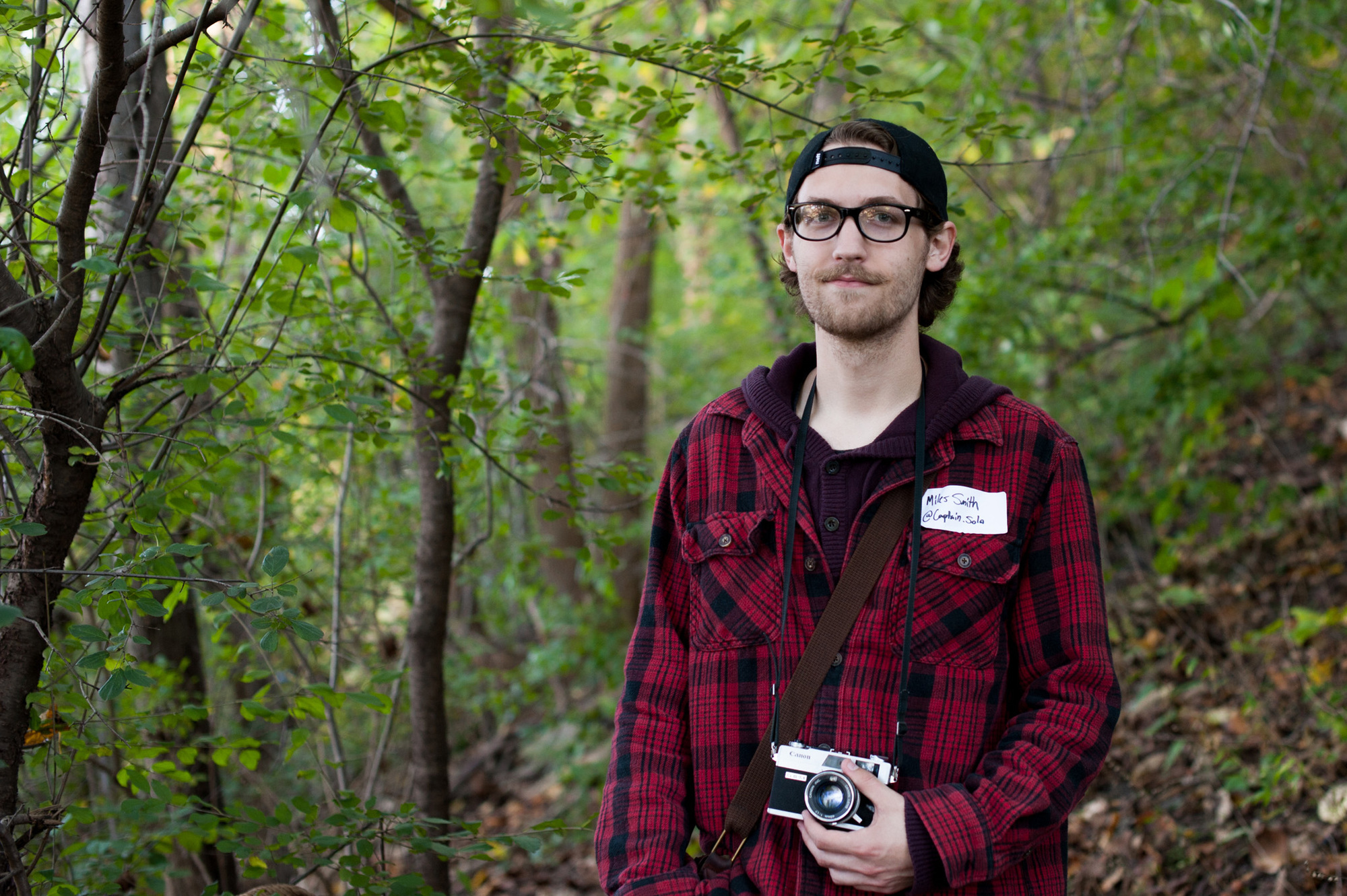 This was Miles’ first-ever Instameet and he immediately clicked with other participants (pun intended). AND, he earned a lot of cred by being one of few photographers in attendance who shoots primarily with film! 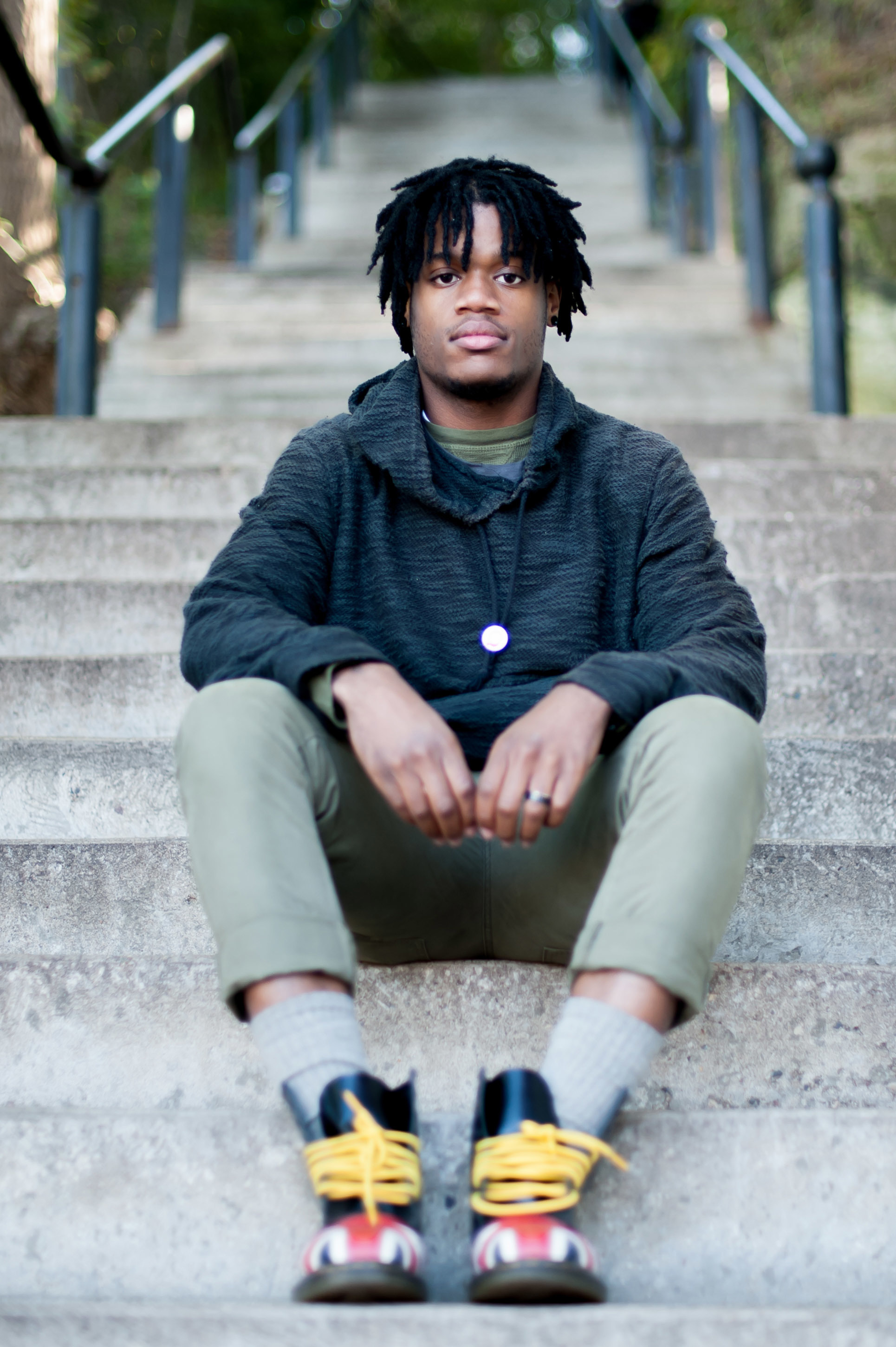 Julius was also a first-time Instameet-goer and I think it’s safe to say he is an up-and-coming photographer to keep an eye on. He’s young, enthusiastic about his craft, and also knows how to pose when he’s in front of the lens (he was a popular portrait subject that day). Check out his feed for great street photography and portraits. 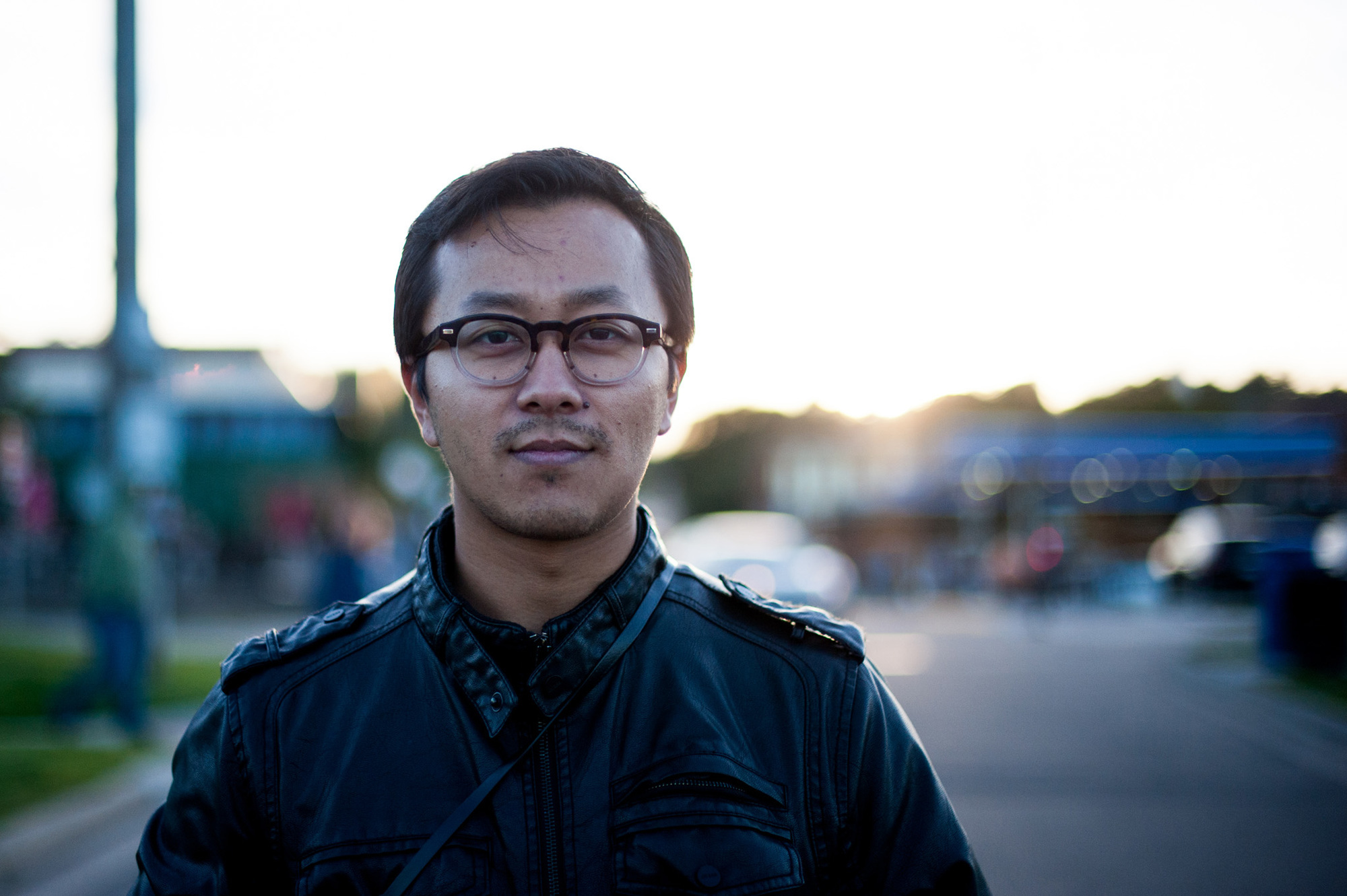 Pranam has attended several Instameets in the past and he’s a pleasure to shoot and collaborate with! Check out his feed for stunning nature shots - his night sky photos alone are jaw-dropping. He also just recently got access to a drone and now the sky is literally the limit to what he can do!

Lost in a different world. #MinnstameetsARTatMOA 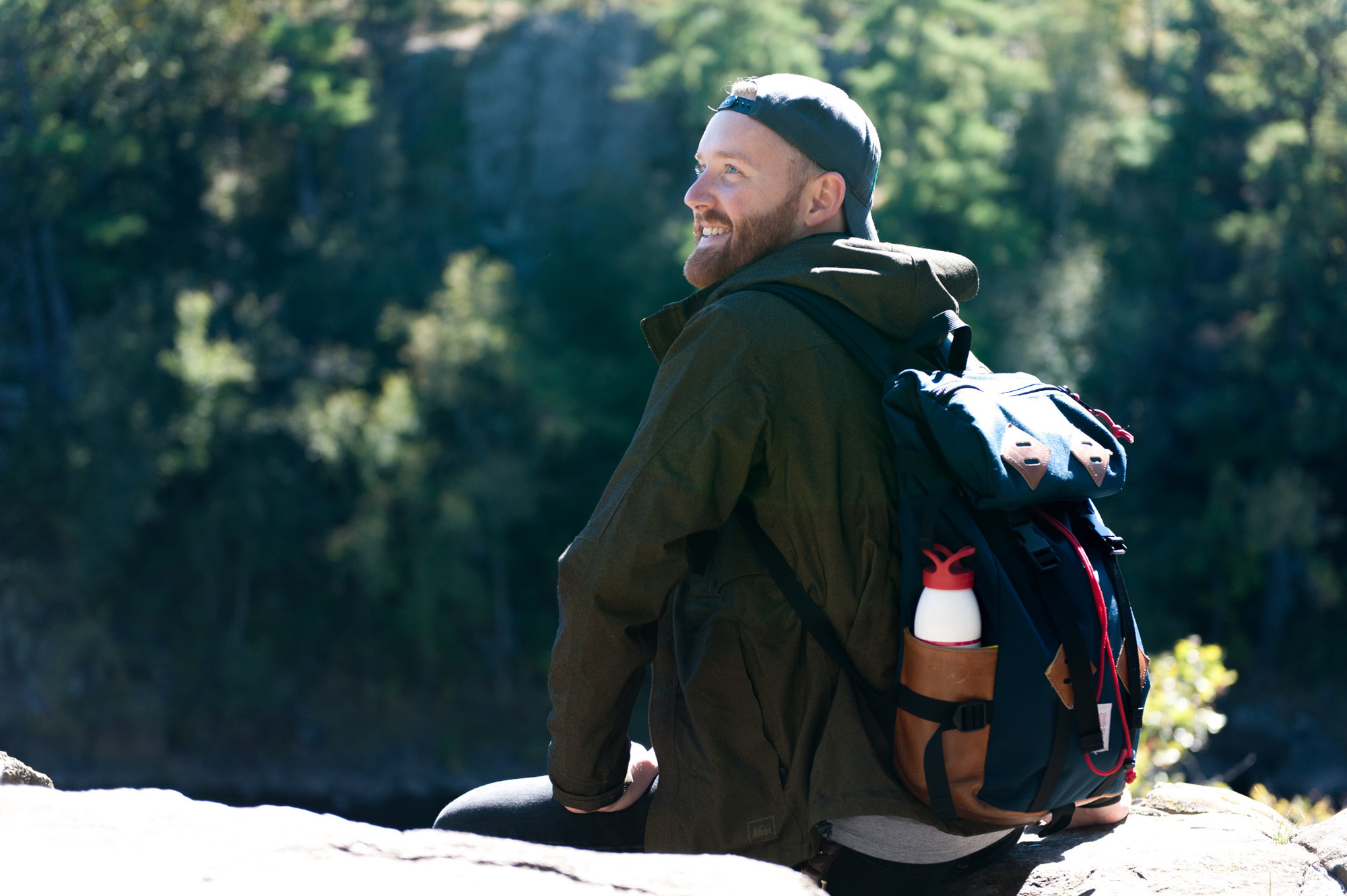 Ryan himself is a talented photographer who takes amazing photos of Minnesota’s beautiful outdoors, and he’s also the curator of one of my favorite local feeds: @northcountryminnesota, a collection of images from our beautiful “Up North” region of the state. Both of his feeds will make you want to get out an explore!


I love the stone structures at Jay Cooke. The bridge, the buildings, the retaining walls. So beautiful. 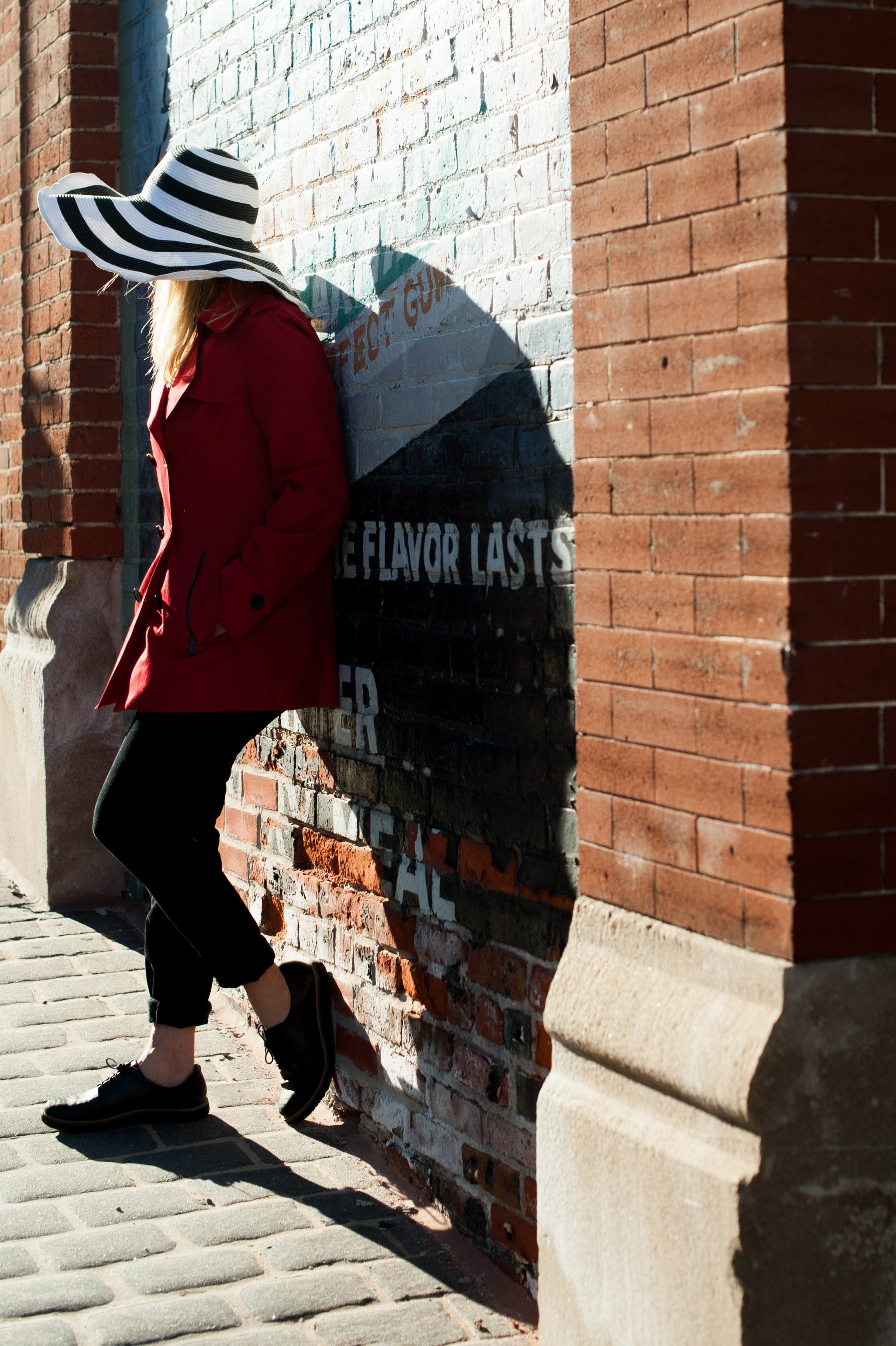 Full disclosure: Jill is a good friend and she’s my Minnstameets co-founder. However, I have no qualms about listing her here because she’s also one of the most creative people in our community and she often inspires those around her. Which makes her particularly fun to have at Instameets because she often collaborates with others by lending props and ideas and helping to craft whimsical images.

{Wishbone} Yesterday was a day dedicated to changing usernames into first names. I left my house at 7:30am and returned home 16 hours later with a happy heart! Together we visited 5 locations! I am so proud of the creative and outgoing community of folks here in Minnesota You all are wonderful! #todayimet @dani.minnesota.612 @mnbucketlist @ryanfromminnesota @ofmusicandmadness @goingwrong #wwim12_mn #wwim12 #OnlyinMN

A photo posted by Minneapolis - Twin Cities (@shineonyoucraydiamond) on Oct 4, 2015 at 7:27am PDT


Clear for take off


There are so many creative and talented people here in Minneapolis; it’s an exciting time to be a part of this vibrant community!

Thanks to Dan Fergus (@danfurgus) for the header photo group shot.